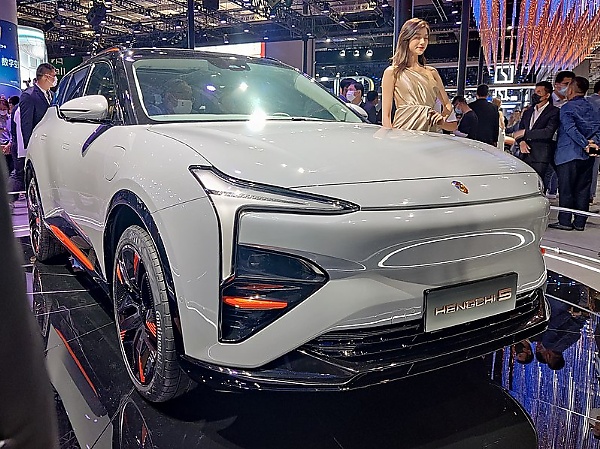 China Evergrande New Energy Vehicle would start selling the cars as soon as April, according to reports. 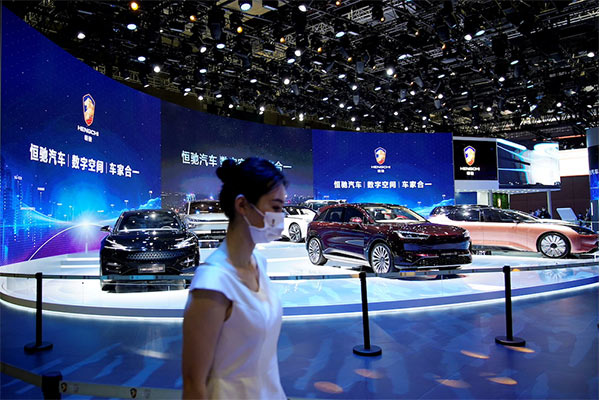 China’s industry regulator has given China Evergrande New Energy Vehicle Group approval to start sales of its inaugural electric car, the Hengchi 5 sport utility vehicle, according to a document the regulator published on Monday.

The Ministry of Industry and Information Technology (MIIT) included two Hengchi models made by the unit of heavily indebted property developer China Evergrande Group in a catalog of electric vehicles it said were recommended for “promotion and application.”

Electric vehicle models added to this catalog are deemed eligible for subsidies and can be put on sale. The MIIT statement showed the approval was granted on March 8. 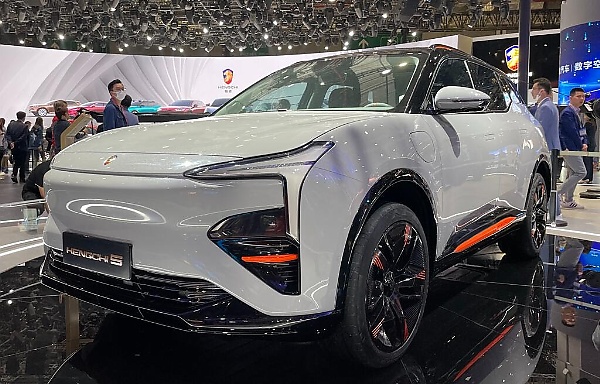 Evergrande NEV would start selling the cars as soon as April, a person familiar with the matter said.

Without giving figures, the person said the sales target was not too high this year due to production constraints but would rise quickly next year.

China Evergrande Group declined to comment. A report in December said Evergrande NEV had started mass production of its Hengchi 5 SUV ahead of schedule.

The firm, a major unit of China Evergrande Group, has been struggling to secure external investment.

China Evergrande Group said in November it had been negotiating with potential buyers regarding the disposal of some assets and talking to potential investors about funding.