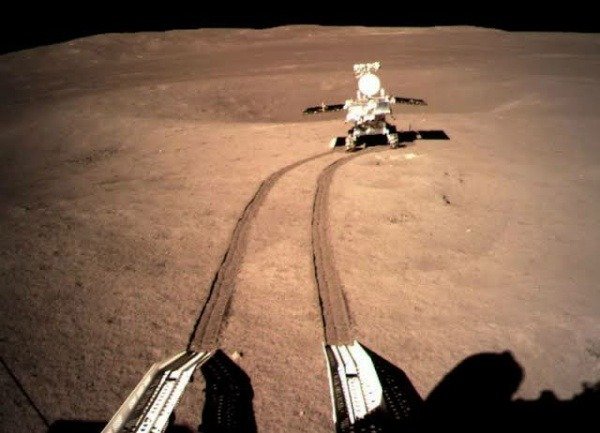 China’s Chang’e lunar rover Yutu-2 has now driven 367.25 meters on the far side of the moon to conduct scientific exploration. 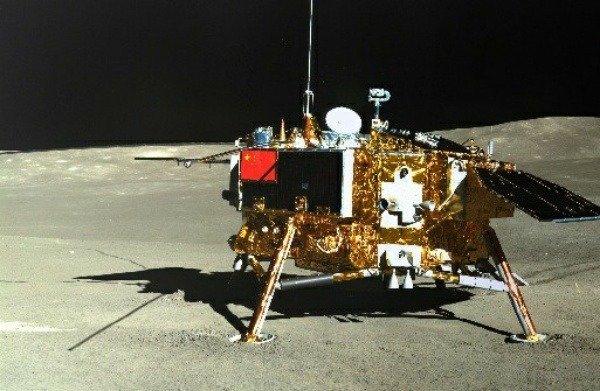 Last year, China became the first country to ever land a spacecraft on the far side of the moon. Its Chang’e 4 Lander successfully landed on the moon’s far side on 3 January after a month and 238,855 miles journey.

Few days after successful landing on the moon, the missions two robots, the Chang’e 4 lander and the Yutu 2 rover, began exploring the 115-mile-wide Von Kármán Crater. 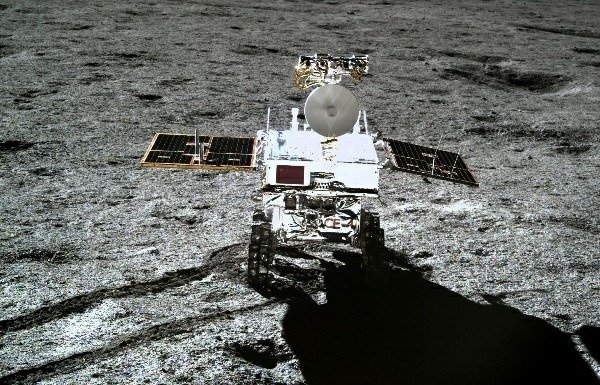 The two Explorers has sent back images and videos of their adventures through a relay satellite positioned with a line of sight to both Earth and the lander.

The Yutu 2 rover carries potato and Arabidopsis plant seeds enclosed in a mini biosphere, which will be used by biologists to see how plants breath and use photosynthesis while on the Moon.

Last month, which was a year after the successful moon landing, China’s lunar rover Yutu-2 (Jade Rabbit-2) has driven 367.25 meters on the far side of the moon to conduct scientific exploration.

The rover Yutu-2 has also worked much longer than its three-month design life, becoming the longest-working lunar rover on the moon. The scientific instruments on the Lander and Rover has also worked as planned. 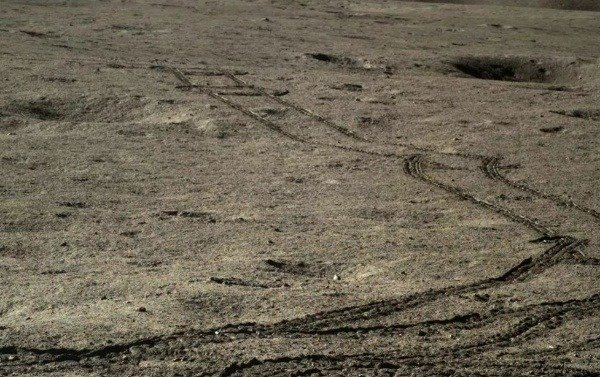 After ending their work for the 14th lunar day last month, both the Lander and the Rover switched to dormant mode for the lunar night.

China plans to launch the Chang’e-5 probe in 2020 to bring lunar samples back to Earth.

The Chang’e-5 probe will include a lander, an orbiter, an ascender and a returner. The key tasks of the mission will be lunar sample collection, takeoff from the moon, rendezvous and docking in lunar orbit and high-speed reentry into Earth’s atmosphere.

About The Moon’s Far Side (Or Dark Side)

The far side (or dark side) which the two robots are exploring is located on the side of the Moon that never faces Earth. It’s s region which no rover has ever landed on or been to.

The near side is what we see on the earth. It is also the region where the US NASA’s manned and unmanned spacecrafts landed on between 1959 and 1972.