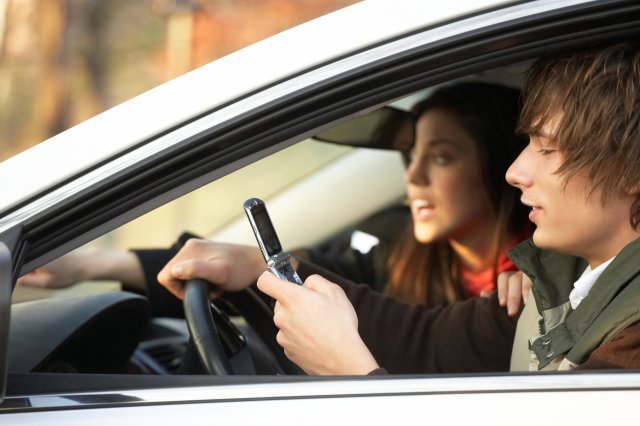 As long as you live on earth, every step or move you make as a human has its corresponding consequences. The consequence may be a good one or a bad one depending on your deeds.

Causing death as a result of reckless or dangerous driving one of the several acts that come with consequences; it’s manslaughter.

Causing another person’s death through reckless behavior without intent to kill, carries a lighter sentence than most other forms of manslaughter, like first or second degree murder.

To know the consequences of causing death as a result of reckless or dangerous driving, we will make reference to Federal Road Safety Commission (Establishment) Act, 2007 and Nigeria Federal Highway Act.

A person who causes the death of another person by driving dangerously or recklessly is liable on conviction to seven years imprisonment with no option of fine.

However if any person drives dangerously or recklessly without causing the death of another person, he shall be liable on conviction to a fine of fifty thousand naira or two years imprisonment or both fine and imprisonment.

According to Nigeria Federal Highway Act;

Any person who causes the death of another person by the driving of a motor vehicle on a Federal highway recklessly, or at a speed or in a manner which is dangerous to the public, having regard to all the circumstances of the case, including the nature, condition and use of the Federal highway, and the amount of traffic which is actually at the time, or which might reasonably be expected to be, on the Federal highway, shall be guilty of an offence and liable on conviction to imprisonment for a term of seven years.

Do not drive in a manner that put your life and the lives of other road users at risk. Always adhere to the traffic rules and regulations.

What You Need To Know About Defensive Driving