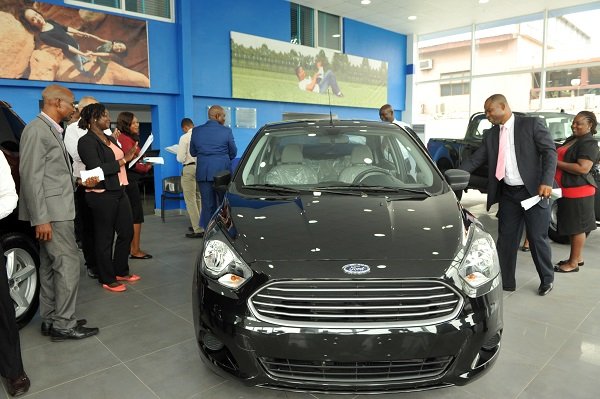 Coscharis Ford Hosts Contestants Of The Next Titan TV Show.

Contestants from the ongoing entrepreneurial reality TV show, The Next Titan, on Friday 8th November 2019, paid a courtesy call on Coscharis Motors at their Ford office in Victoria Island, Lagos.

While welcoming the contestants on behalf of the company, Abiona Babarinde, General Manager, Marketing and Corporate Communications at Coscharis Group said, “We are excited to support the Next Titan reality show once again. Henry Ford once said that a business that makes nothing but money is a poor business.

Therefore, Coscharis aligns with Ford’s objective as a corporate citizen to support Nigeria’s upcoming business owners with entrepreneurial skills that will make a contribution towards the economy and for them to lead by example.” 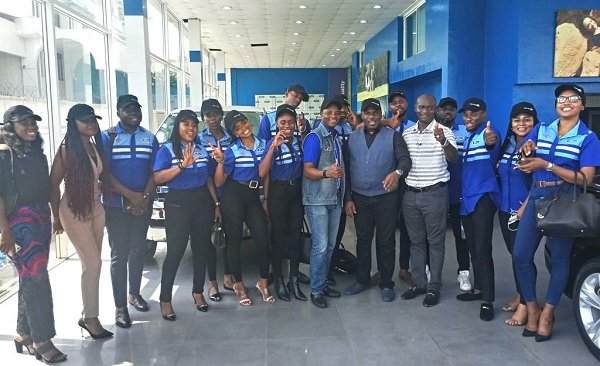 Contestants and crew of The Next Titan entrepreneurial TV show with their hosts, during a courtesy call to Coscharis Ford office in Lagos recently.

Coscharis Motors Plc, the sole official distributor of Ford vehicles in Nigeria and Ford Motor Company are the official automobile sponsors of the entrepreneurial reality TV show, for the fourth consecutive season. Coscharis Motors and Ford are proud to have given previous winners, over the past four seasons, Ford vehicles to help run their business. This year, the business will continue the momentum and give the winner of Season 6 a brand new Ford Figo.” said Babarinde. 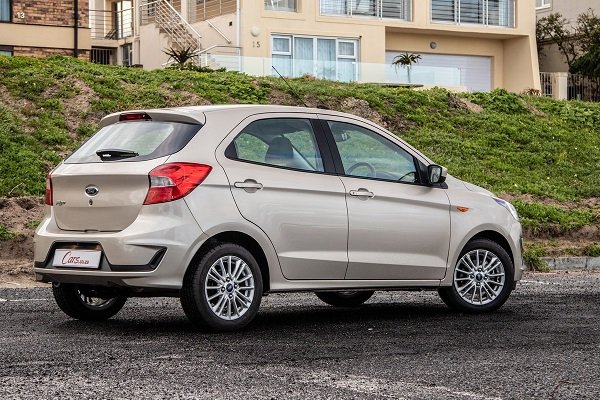 The Next Titan, now in its sixth season, is a platform for young entrepreneurs to demonstrate their talent in business. The primary purpose of the programme is to challenge the public’s perception of entrepreneurship, to awaken the nation’s entrepreneurial spirit, to inspire contestants and viewers to strive for success in business, and become masters of their own destinies. At the end of the contest, only one will emerge as The Next Titan.