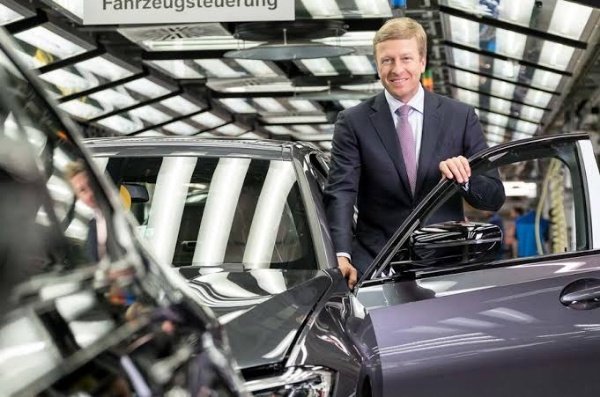 Deliveries from January to date were up 1.7% on the same period of last year, with 2,070,496 premium BMW, MINI and Rolls-Royce vehicles sold globally. 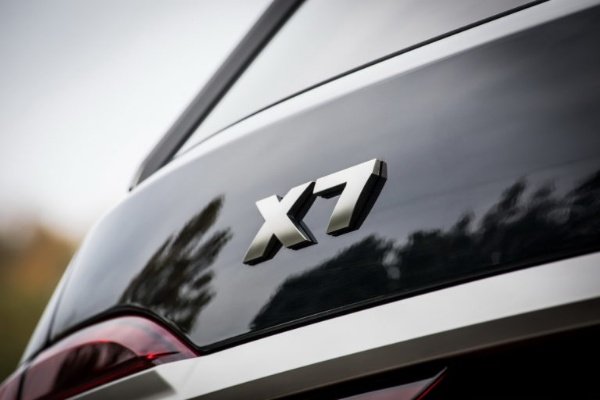 The increased demand for luxury cars such as the new X7 and electrified BMW models like X5 xDrive45e have also contributed to the record results in October 2019.

“Our model offensive continues to have a positive impact. We were able to achieve new all-time sales highs for October and the first ten months of the year,”

In the Rolls-Royce division, a total of 3,777 units were sold worldwide between January and September accounting for a 42 percent increase in demand. This figure is over 1,000 more than the 2,659 sold by Rolls-Royce in the same period in 2018. 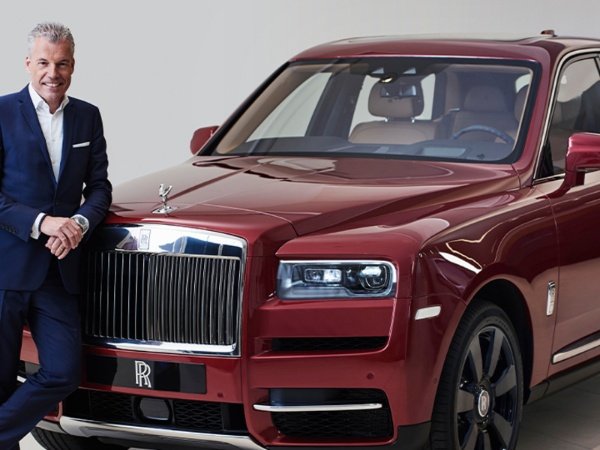 With a total of 455 Phantom, 522 Ghost, 1020 Wraith/Dawn and 1,780 Cullinan sold in the first nine months, the Cullinan, which was only on sale from the beginning of the year, is now a best-seller.

BMW Group said that interest in the Cullinan has forced Rolls-Royce motors to work day and night to fulfill orders. The SUV is now available in the more powerful and ultra-luxurious Black Badge version.

Related Topics:BMW-Groupcullinanrolls royce
Up Next

Coscharis Ford Hosts Contestants Of The Next Titan TV Show