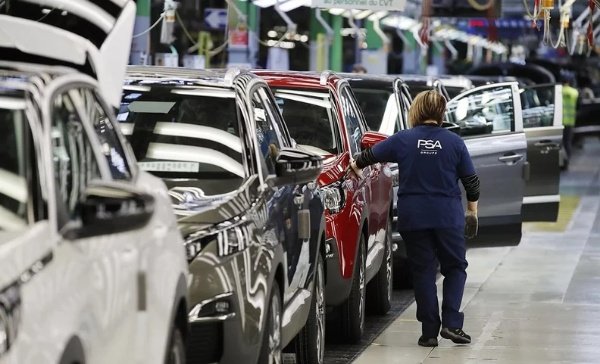 Group PSA and FCA last month officially agreed to work on a 50-50 merger. The proposed merger will create the world’s fourth-largest automaker, next to the VW Group, Toyota, and the Renault-Nissan-Mitsubishi Alliance.

Groupe PSA and FCA have officially agreed to merge together after a $50 billion dollar deal was sealed last month.

The proposed merger will create the world’s fourth-largest automaker, next to the VW Group, Toyota, and the Renault-Nissan-Mitsubishi Alliance.

The new merger would bring together automakers from different countries, amounting to a total of 8.7 million cars sold annually.

But the question that remained unanswered is : Would all the 13 brands under both companies remain after the 50/50 merger? 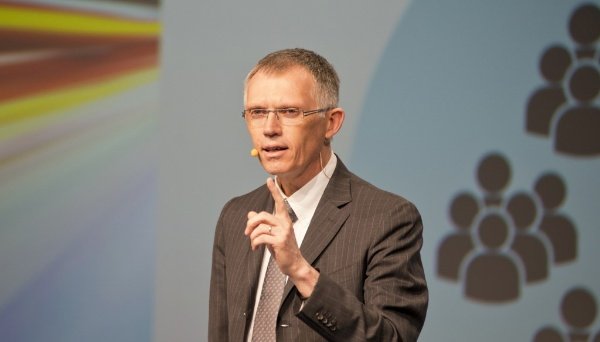 According to PSA CEO, Carlos Tavares, PSA Group and Fiat Chrysler Automobiles have no plans to scrap any of their brands following their $50 billion merger.

“I see that all these brands, without exception, have one thing in common: they have a fabulous history,”

“We love the history of car brands, it gives us a foundation on which we can project ourselves into the future. So today, I don’t see any need, if this deal is concluded, to remove brands because they all have their history and they all have their strengths.”

What this means is that, all of the 13 brands listed above will be retained under the new PSA-FCA alliance.

The companies will also complement each other well geographically, in terms of companies technology and brands.

“There’s no doubt it’s a very good deal for both parties. It’s a win-win,”.

66 percent of FCA’s revenue comes from North America compared with only 5.7% for PSA. PSA Group gets most of its revenue from Europe.

Coscharis Ford Hosts Contestants Of The Next Titan TV Show