Dr. Cosmas Maduka, the President of Coscharis Group, recently lamented about his decision to invest N1.7billion in an automobile assembly plant in the country.

His lamentation is as a result of the effect of the hesitant implementation of the auto policy in the Nigeria auto industry by the Federal Government.

Maduka is one of Nigeria’s biggest investors in the automotive sector. His company, Coscharis Group, built an auto-assembly plant on a 14-hectare piece of land in Awoyaya area of Lekki-Epe expressway, Lagos. The project is in conjunction with Ford Motor Company.

The plant was inaugurated in October 2017, with an installed capacity for 60 units of vehicles a day.

According to the Coscharis boss, the projections of growth made by his company and other automakers who responded to the policy by building assembly plants – some in collaboration with auto manufacturers from different parts of the world, have been shattered by lack of progress and uncertainties in the industry.

He expressed pessimism about recovering the huge investment he made in the sector in 10 years based on the initial projection of selling 10, 000 vehicles annually. According to him, the current total yearly sales figure has been far below 2,000 cars. 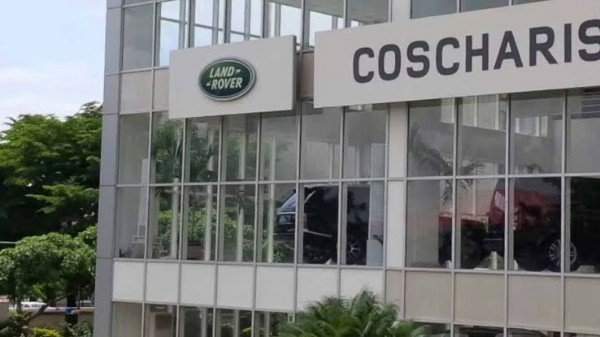 According to the Nnewi-born businessman, he regretted investing more than $50 million {about N1. 7b} in setting up an assembly plant in Lagos.

“Of course, I regret the investment! Why would I not regret the investment? From the benefit of hindsight today, you think it is something that is waste, but at the same time, it is also premature to take a conclusive decision, because, till today, the Federal Government is still hesitant. They {government} have not said a definite ‘yes’ or ‘no’ to the auto policy.”, he reportedly said.

He, however, restated his belief in the policy encapsulated in the Nigeria Automotive Industry Development Plan (NAIDP) that, he said, was necessary for a viable local auto-manufacturing sector. The problem, he argued, is in the lukewarm implementation by government.

Cosmas Maduka made his feelings known while assessing the NAIDP which took effect about five years ago on July 1, 2014,  and the delay by the Presidency in assenting to the Fiscal Incentive and Guarantees Bill that would have given it a legal framework. 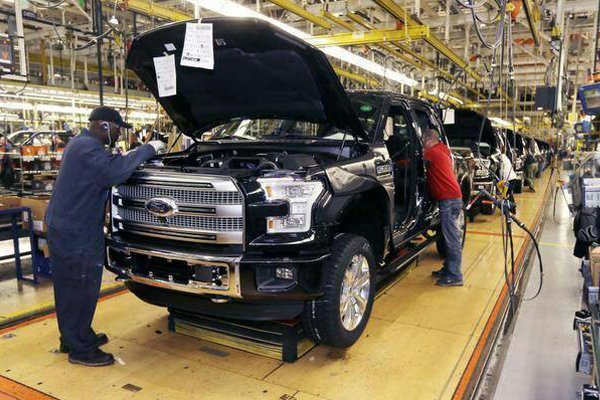