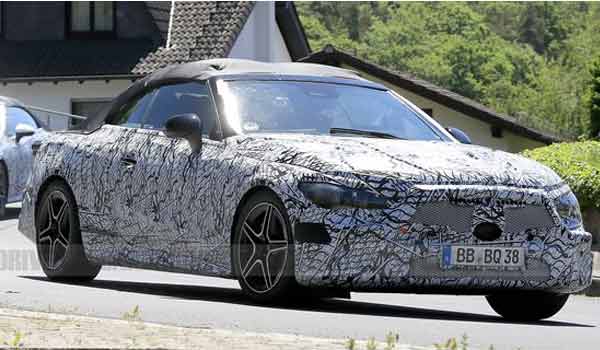 Mercedes is set to introduce a new coupe and convertible model called the CLE-class, according to reports.

The CLE will serve as a replacement for both the C-class and E-class coupe and convertible variants as Mercedes reduces the number of models in its lineup.

Mercedes-Benz at one point sold six distinct convertible models, but the automaker is drastically reducing the number of droptops in its lineup.

The S-class convertible and SLC-class are already gone, and now new spy photos and a renewed U.S. trademark for the name “CLE” suggest that a single model will replace the two-door versions of the C-class and E-class. 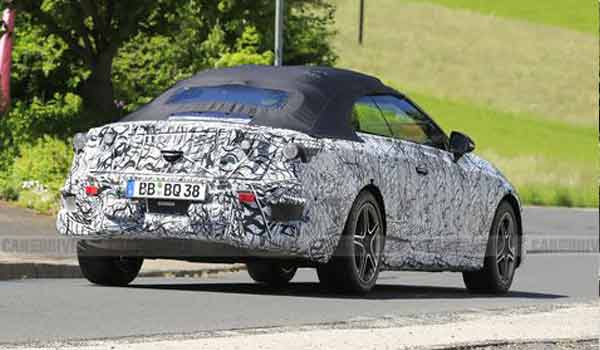 Set to be sold as both a two-door coupe and a convertible, the CLE-class appears to be the spiritual successor to the previous CLK-class, which similarly bridged a gap between the C-class and E-class sedans.

It will likely be mechanically similar to the new W206 C-class sedan, which will come standard with a turbocharged 2.0-liter inline-four in the U.S. We could see a CLE300 model as the base version, with a possible CLE450 using the turbocharged 3.0-liter inline-six found in the E-class.

In these spy photos, we can see that the CLE-class convertible is a bit more swoopy and stylish than the C-class four-door, with wider proportions and a more shapely rear end. It has a cloth softtop rather than a heavy and complex retractable hardtop. Its closest competitors will be the BMW 4-series and Audi A5 convertibles, both of which also have softtops.

We expect the outgoing C-class coupe and convertible models to be discontinued for 2022, while the E-class two-doors may stick around for a little longer until the CLE-class is revealed.