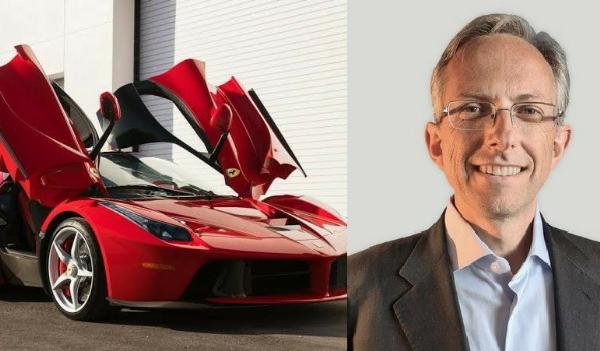 He is taking over from interim chief John Elkann, who replaced former CEO Louis C. Camilleri. 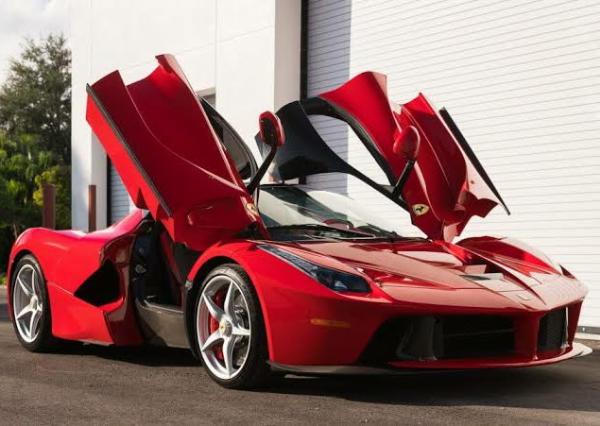 In a statement issued by Ferrari, it was announced that Vigna, 52, would be joining as chief executive officer effective 1 September.

Vigna currently serves as the president of STMicroelectronics’ Analog, MEMS and Sensor Group, and is a member of the company’s executive committee. 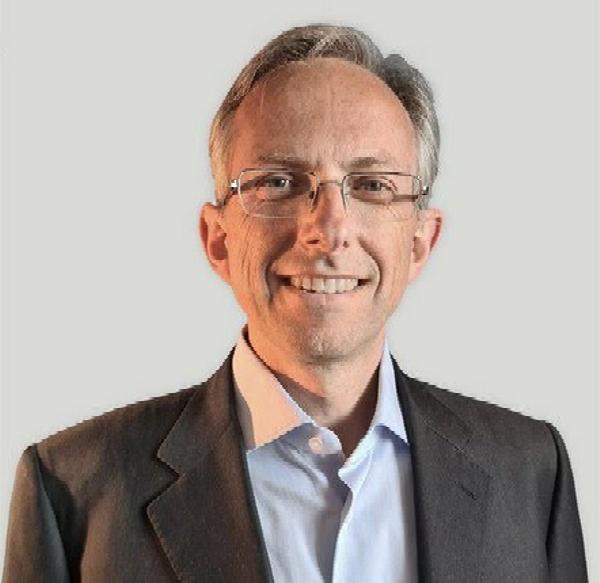 Ferrari said that Vigna’s “unique knowledge gained over 26 years working at the heart of the semiconductor industry that is rapidly transforming the automotive sector” could help “accelerate Ferrari’s ability to pioneer the application of next generation technologies.”

“His deep understanding of the technologies driving much of the change in our industry, and his proven innovation, business-building and leadership skills, will further strengthen Ferrari and its unique story of passion and performance, in the exciting era ahead.”

“It’s a special honour to be joining Ferrari as its CEO and I do so with an equal sense of excitement and responsibility,”

“Excitement at the great opportunities that are there to be captured. And with a profound sense of responsibility towards the extraordinary achievements and capabilities of the men and women of Ferrari, to all the company’s stakeholders and to everyone around the world for whom Ferrari is such a unique passion.”

Vigna joins Ferrari at a time when its Formula 1 team is enjoying an upswing in form, having claimed pole position for each of the last two races.

Could The 2023 Mercedes-Benz CLE Be The Replacement For E- And C-Class Convertibles?