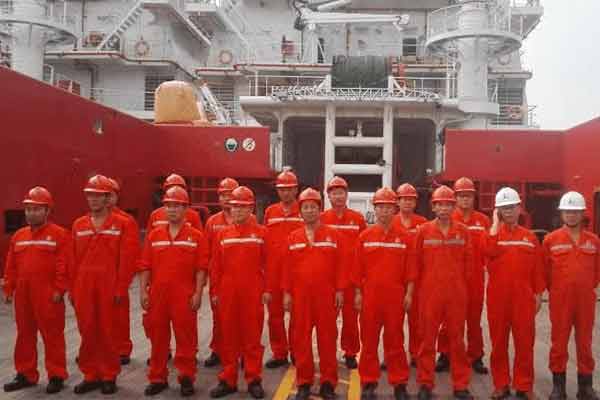 808,183 of the registered seafarers served on oceangoing ships, an increase of 3% year-on-year. 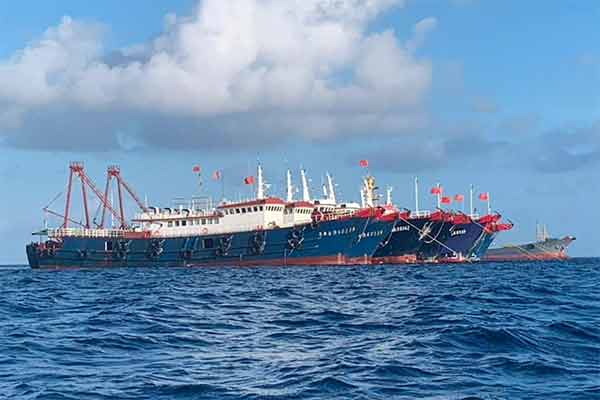 While other countries are lamenting the impact of the COVID-19 pandemic on their economies, China is busy counting its gains with a record of over 120,000 Chinese seafarers serving on international, non-China vessels last year, according to figures from the country’s maritime safety administration.

At the end of 2020 there were some 17,175 newly registered seafarers serving on international vessels bringing the total to 122,034 according to China Maritime Safety Administration. These seafarers and owners were served by 250 crewing agencies.

“It is a new high record for China to send over 120,000 seafarers to other countries last year, a breakthrough for us,” said Cao Desheng, Director of China Maritime Safety Administration, at a press conference, “currently, China has the world’s largest seafarers pool.”

China has embarked on a major vaccination exercise for its seafarers at the country’s ports.