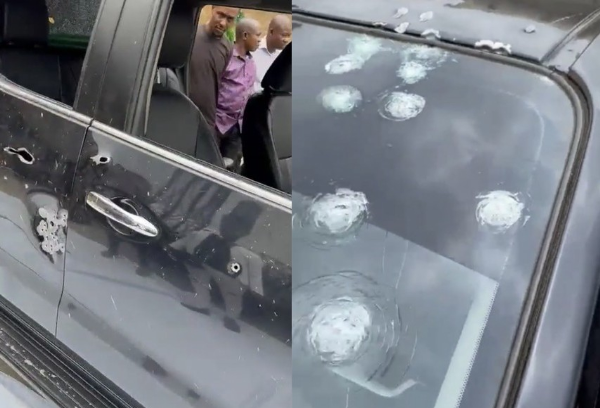 While thanking God that no was injured, he berated an online blog who reported that the attack happened in Imo State.

Footage showed bullet holes and scratches sustained by vehicles in his convoy during the attack. 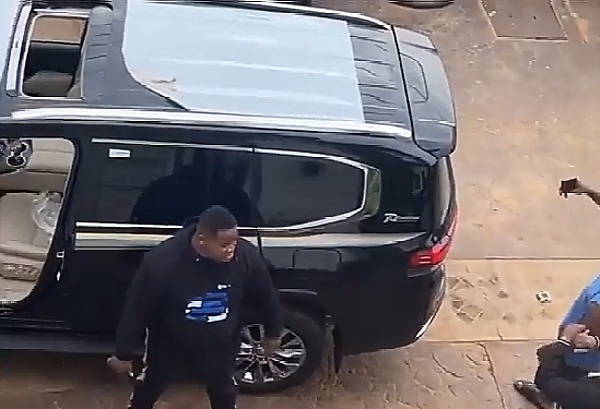 Imo-born Celebrity barman, Pascal Chibuike Okechukwu, popularly known as Cubana Chief Priest, is thankful to God after his convoy was attacked by unknown gunmen while on his way to Asaba.

“God Did !!!! The Marathon Continues, All My People Are Safe & Sound Thanks For All The Calls & Messages”, Cubana Chief Priest said on his official Instagram account.

While thanking God that no was injured during the incident, he revealed that the attack happened in Anambra State and not in Imo State as reported by an online blog on Instagram.

“Imolites Make Una No Mind @instablog9ja Shit Never Happened Here In Imo, It Happened In Anambara On My Way To Work In Asaba, Fact Remains The Entire Southeast Needs To Be Sanitized Completely”

In a video that has gone viral, Cubana Chief Priest showed off bullet holes and scratches sustained by vehicles in his convoy during the attack.