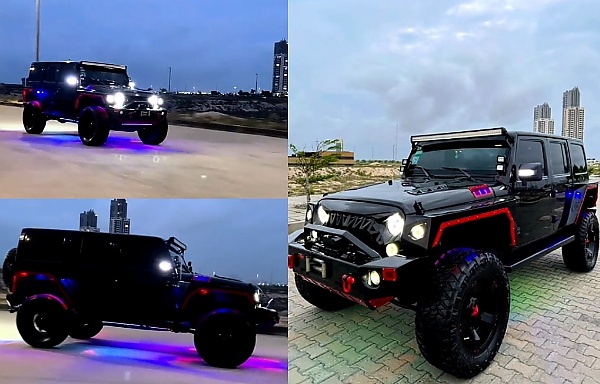 The new creation now stands out from the crowd with its new Gloss black/red accents and new custom wheels.

Other distinct features includes new headlights/taillights and side mirror turn signal indicator that have been tinted yellow. 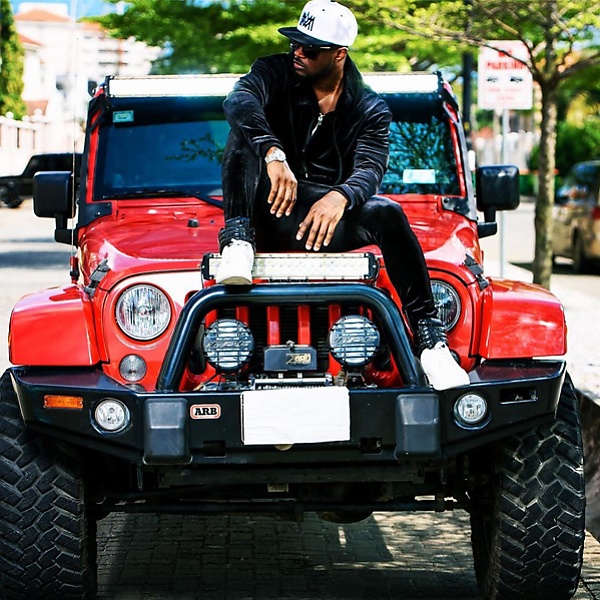 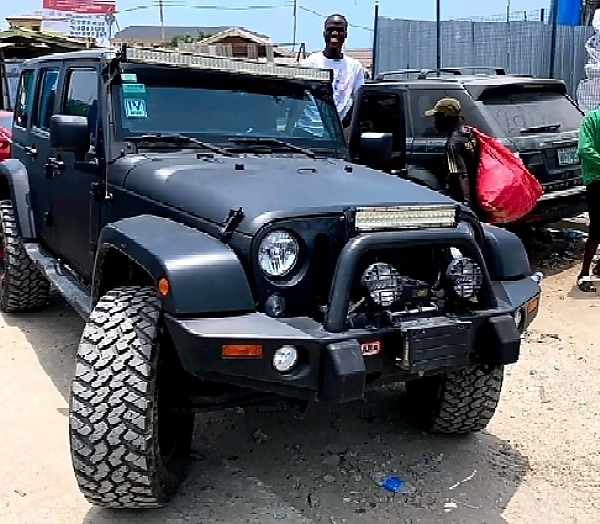 Sharing the new looks of his Jeep Wrangler with his fans on Instagram, Peter Okoye, who is one half of the music duo P-Square and also known professionally as Mr. P, praised Froshtech for the awesome upgrades giving to his SUV. 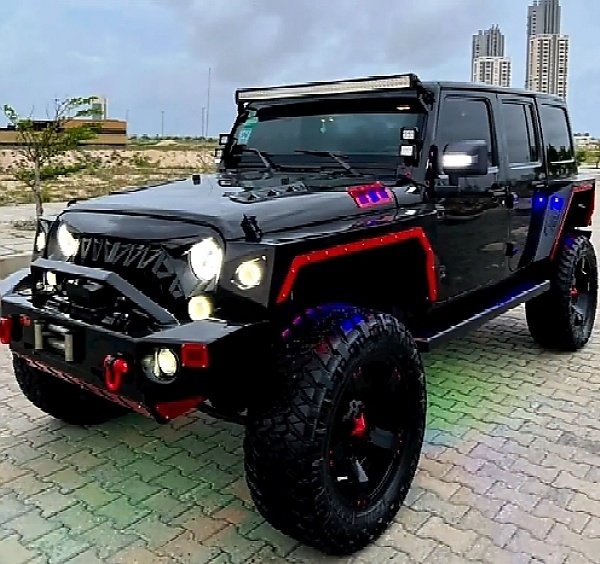 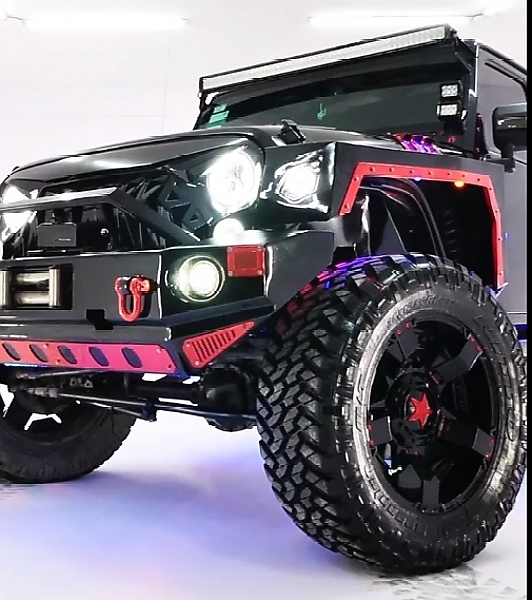 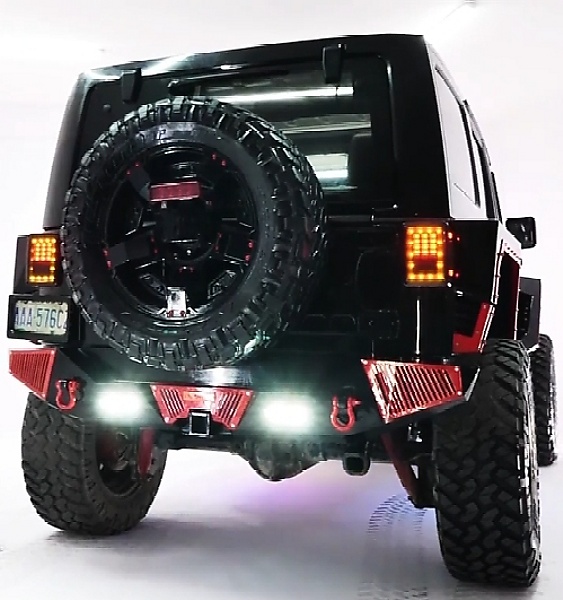 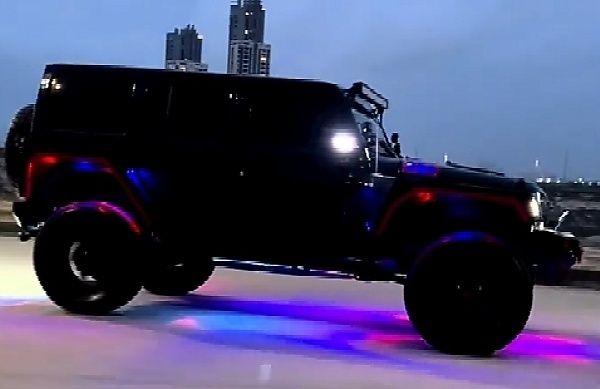 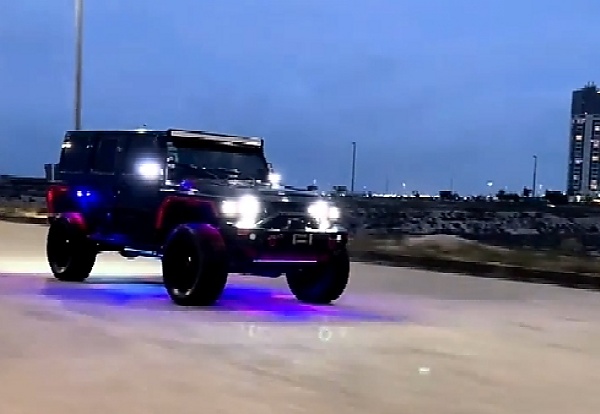 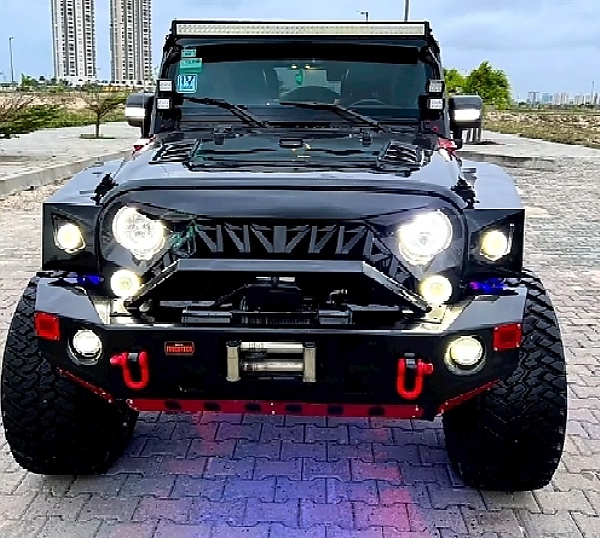 ‘Froshly’ baked in Gloss black/red accents and riding on new custom wheels, the tuned Jeep Wrangler now features a new headlights/taillights and a side mirror turn signal indicator that have been tinted yellow. Other distinct features includes new fenders, bumpers and a refurbished suspension system.

Froshtech didn’t say whether an upgrade was made to the powertrain, but Paul’s 2014 Jeep Wrangler high-riding SUV is powered by a V6 3.6-liter Pentastar that produces 285 horsepower.

What Do You Think About Paul Okoye’s Tuned Jeep Wrangler?

Reckless Driver Kills 3 People, Involved In Another Accident While Trying To Escape