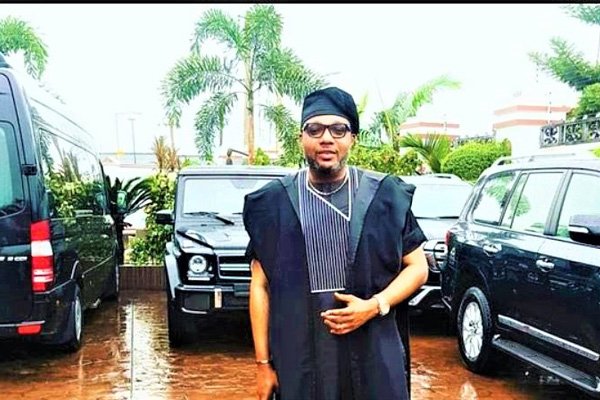 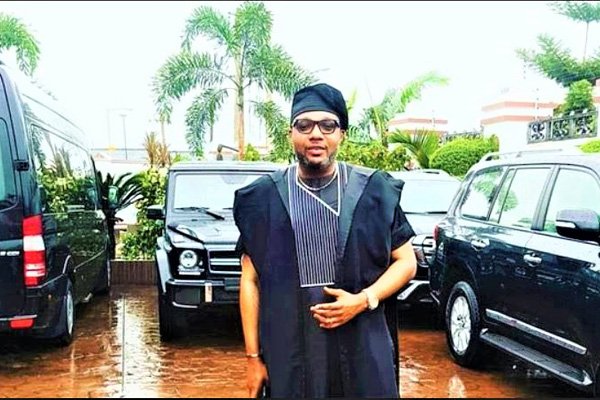 The Federal Operations Unit, FOU, Zone A, Nigeria Customs Service, has impounded 10 luxury vehicles belonging to E-Money, a popular music promoter, over under-payment of duty on the vehicles.

The vehicles, said to have been cleared by officers and men of Apapa Customs Command, were intercepted by officials of FOU, following a tip-off about the value of duty paid on them. A source at FOU confirmed the seizure to Vanguard, explaining that E-Money himself had visited the Unit to try and take back custody of the vehicles, but that FOU leadership had insisted on complete payment of duty before the vehicles can be released to him.

Bugatti Celebrates The Production And Delivery Of Their 100th Bugatti Chiron

1,292 Nigerians Have Been killed In Road Accidents In The Last Three Months’ – NBS