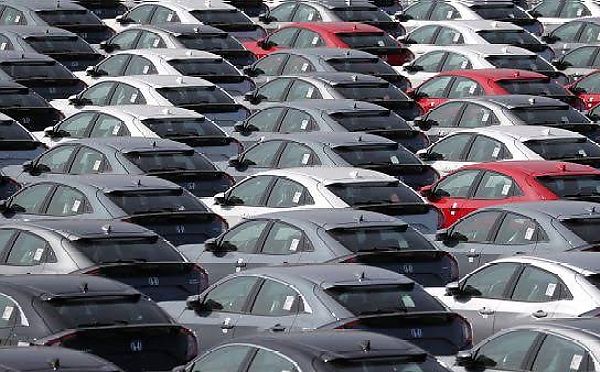 The Public Relations Officer, NCS Tin Can Island Command, says bringing in overaged vehicles for personal use is not prohibited.

He explained that such vehicles are only prohibited if they are brought into the country in large quantities to be resold. 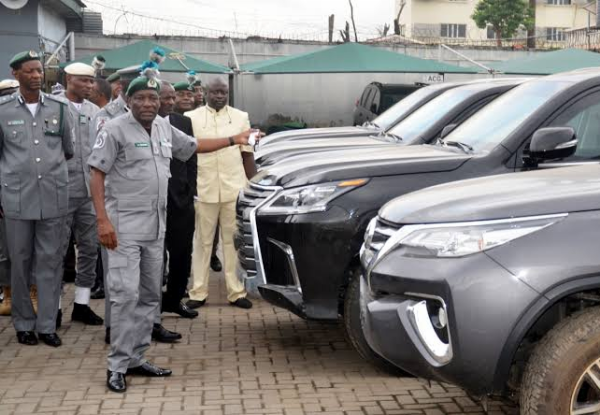 The Nigeria Customs Service (NCS) has cleared the air on the Federal Government’s policy on the importation of vehicles older than 15 years into the country.

Uche Ejieseme, the Public Relations Officer, NCS Tin Can Island Command, explained that bringing in overaged vehicles for personal use is not prohibited, according to schedules three and four of the Common External Tariff (CET),

Uche further explained that such vehicles are only prohibited and regarded as contrabands if they are brought into the country in large quantities to be resold.

“If you say import prohibition trade, it means you cannot import such items in a commercial quantity. That will give the impression that you are coming to sell merchandise. In this instance, if somebody brings in an overage vehicle, it doesn’t qualify to be contraband because you are not bringing it for trade purposes.

“If you can decide to go and bring in a vehicle of any age for your personal use by the provision of import prohibition list III, you are free to bring it in. But when you bring it in 10 to 20 units, it has contravened schedule III of the CET,”

Uche stressed that this window is what allows for occasional one or two overaged vehicles to be cleared at the ports, indicating that NCS assumes such importers are bringing the vehicles for personal use and not for trade.