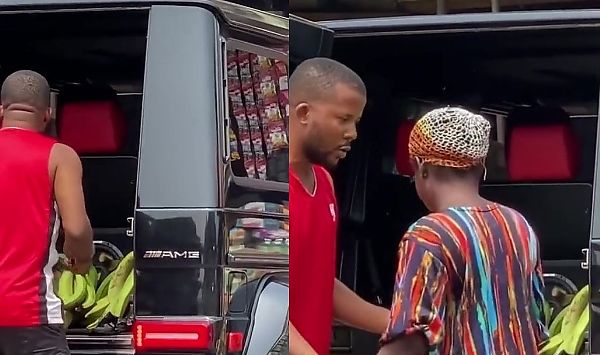 This particular Mercedes G-Wagon isn’t just the base G550, but the high-performance Mercedes-AMG G63.

G-Wagon, also known as G-Class, was one of the most acquired luxury vehicle among Nigerian Celebrities last year. 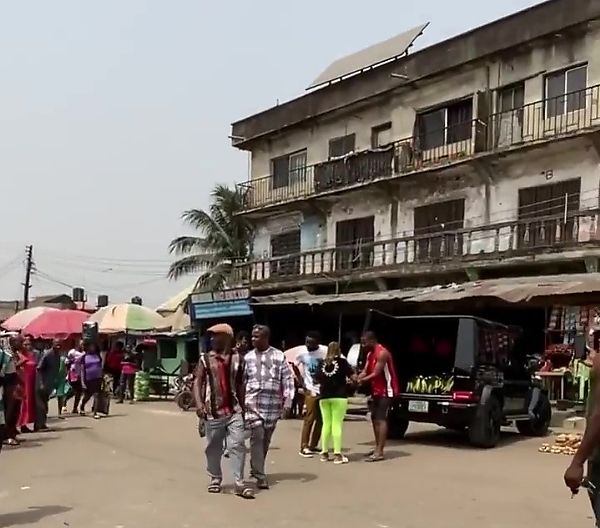 A Nigerian recently shocked passersby after been spotted using a Mercedes-Benz G-Wagon SUV to display bunch of unriped plantains he intends to sell on an unnamed streets in Owerri, Imo State.

This particular Mercedes-Benz G-Wagon that is been used for selling bunch of plantains isn’t just the base G550 SUV, but the high-performance and more luxurious version known as the Mercedes-AMG G63. 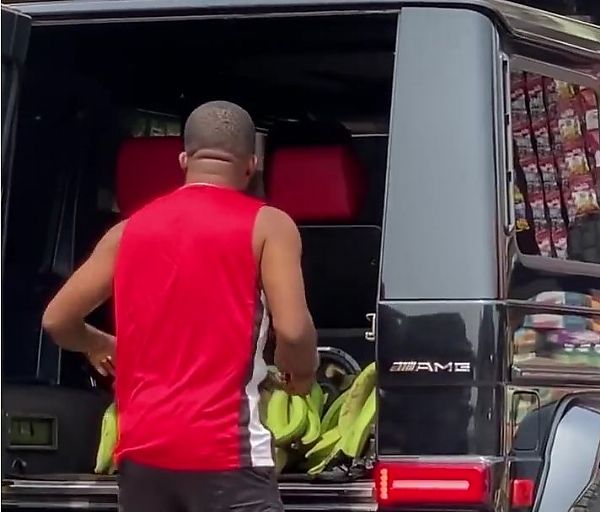 A short clip shared on Facebook shows the trader stand beside his goods, which was displayed at the rear end of the boxy SUV. He was seen ringing a bell to attract customers, most of whom were shocked and might be thinking the man was doing a prank on them. 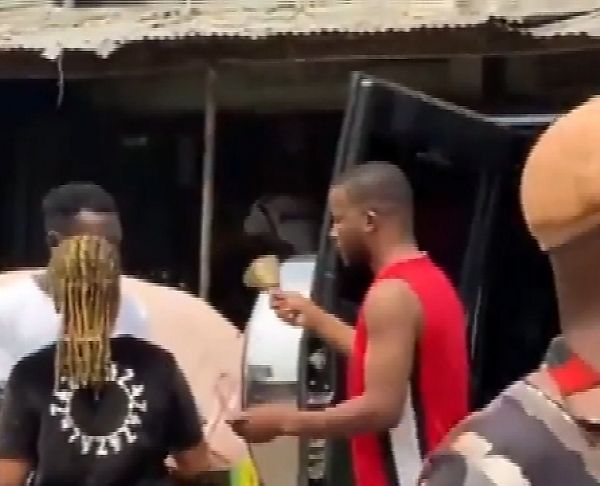 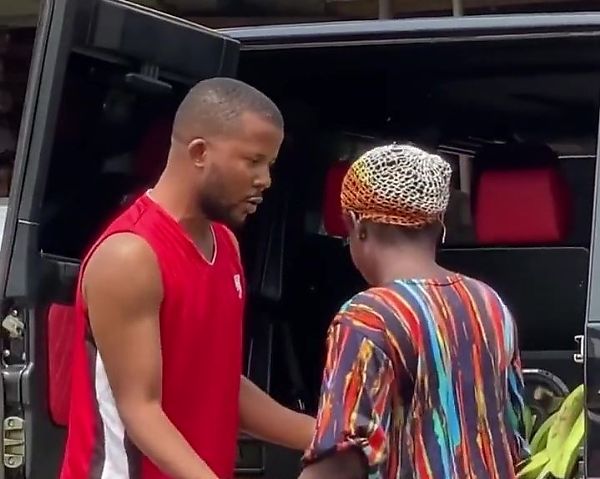 Popularly known as the G-Wagon, the Mercedes-Benz G-Class is one of the most popular luxury car on our highway. The popular SUV is now the new Nigerian celebrity status symbol, with the boxy ride being one of the most acquired vehicle in the country last year.

But this isn’t the first time someone will be deploying a Mercedes-Benz G-Wagon to do jobs many considered unfit for the iconic SUV that has been around since 1979. 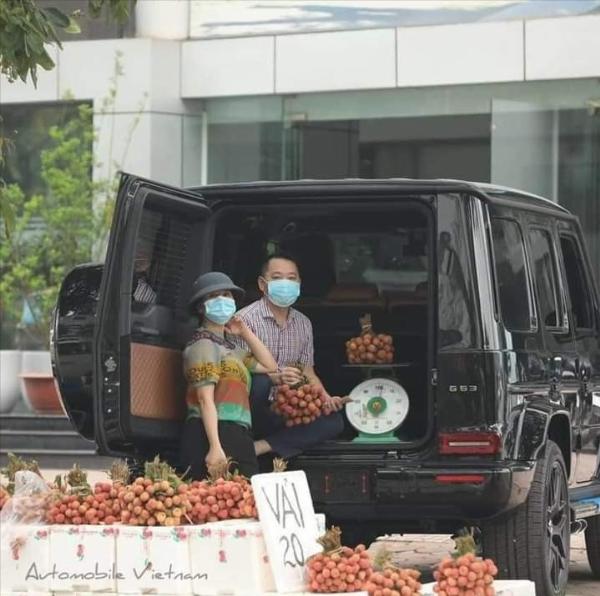 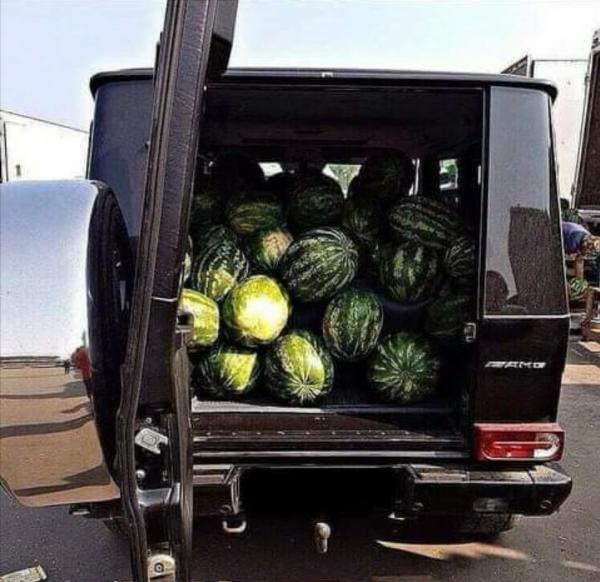 Last year in June, a trending picture shows a Mercedes-AMG G63 been used to sell potatoes in Vietnam, a Southeast Asian country known for its beaches and bustling cities.

A picture another G63 filled with dozens of watermelons has also shocked fans of the popular Mercedes SUV. But no one knows if it was been used to transport watermelons for sale or maybe the owner was using it to transport the goods from the market to maybe his home.

Customs : Not All Imported Vehicles Older Than 15 Years Are Prohibited At Seaports