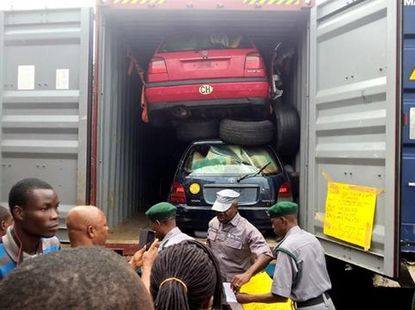 The House of Representatives’ Committee on Customs and Excise has proposed a revenue target of N1.56tn for the Nigeria Customs Service in 2021, up from the original N1.4tn proposition. Vehicles Above Seven Years

The amount was set for the NCS in 2020 before the outbreak of the coronavirus pandemic. It led to a downward review of the target to N1.3tn.

The committee resolved to jerk up the figure at a budget defence session. It was held with the Controller-General of the NCS, Col. Hameed Ali (retd.), in Abuja on Tuesday.

Ali, however, decried that the African Continental Free Trade Area and the World Trade Organisation agreements entered into by Nigeria were already affecting the country’s revenue negatively.

The Customs proposed a ban on importation of vehicles that had been used for more than seven years. 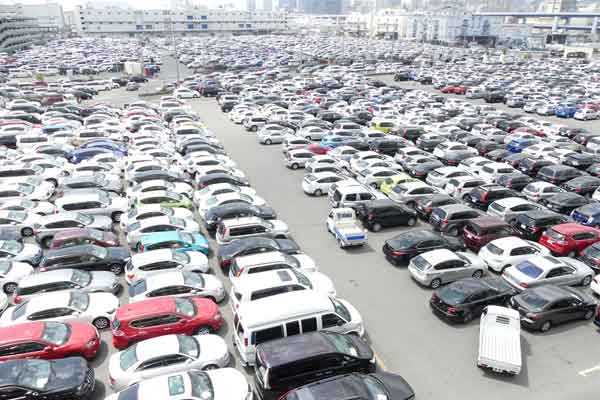 Chairman of the committee, Leke Abejide, said the lawmakers would retain the targets on duties and Value Added Tax collection as the Customs was able to surpass the reduced target during the lockdowns while the COVID-19 pandemic was already over.

Abejide said, “The 2021 proposal that Customs brought to us; we compared notes of what was presented to us in the 2020 fiscal year and what was collected by the service. There was a proposal of N1.4tn.

“When we looked at your new proposal and the kind of noise it will generate when we get to the floor of the House, we don’t want to have problems on the floor trying to pass the budget.

“So, when we looked at what you collected in 2020, which was N1.56tn when you add VAT, it will look somehow illogical for us.”

Ali, in the attempt to prevent the committee from raising the target, noted that the targets set by the Federal Government are based on some parameters and not based on actual computation. 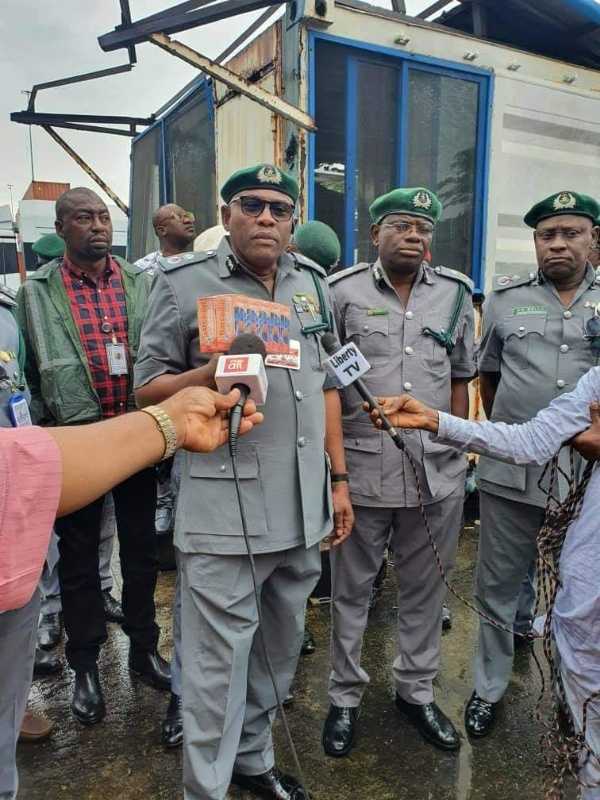 Ali also disclosed that part of the e-Customs would be launched soon. It has as part of its components, 135 scanners. It will be deployed in all the ports – air, land and sea borders.

According to the NCS boss, the more the Federal Government reduces the number of used vehicles in Nigeria, the better for the country.

He said, “We are now working on a policy proposal. If implemented will reduce the years of the vehicles that will be imported into the country as used vehicles.

“Our own is to ensure that we have roadworthy vehicles. However, that is not to say that we want to kill our own home-grown industries.

“It is our hope that our own industries will begin to produce vehicles that we can afford. This will help to reduce importation of used vehicles.”