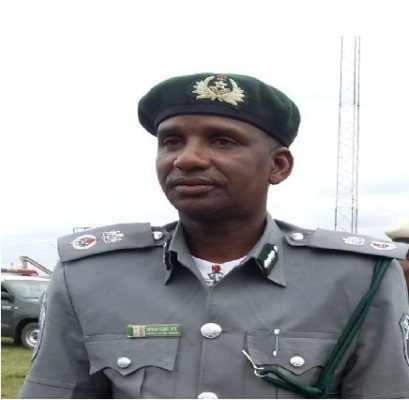 The Zone B of Nigeria Customs Service Federal Operations Unit Kaduna, on Wednesday, said it had seized smuggled goods valued at over N1.05 billion in the last six months.

The Comptroller of the command, Mustafa Sarkin-Kebbi, said at a press briefing in Kaduna that the seizures were made between January and June 2019 within the command’s area of operation.

He said that the figure had doubled the seizures made within the same period in 2018, which was N504.1 million.

He said that 623 seizures were made within the period under review, which included 153 vehicles, 8,618 bags of foreign rice, 820 cartons of Spaghetti, 167 bags of sugar and 147 bales of second hand clothing.

“For the remaining half of the year, we are going to redouble our efforts and makes sure that we improve considerably,” he said.

Sarkin-Kebbi advised smugglers to desist from the act and embrace lawful businesses.