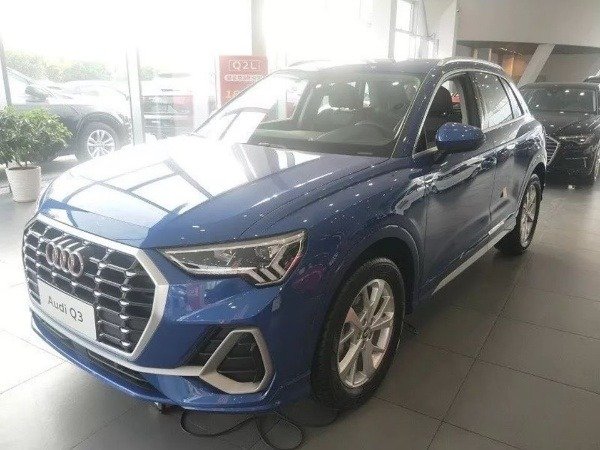 A Chinese couple, who accompanied a friend to a dealership on November 24, was forced to pay $10,025 (₦3.6m) after their 3 year old daughter used rock to scratch pictures into the paintwork of 10 brand-new Audi cars.

The dealership initially sued the father – known as Mr Zhao – for the sum of ¥200,000 ($28,643 / ₦10.4 million), saying the estimated figure could increase after further evaluation of the damage done.

The dealership argued that the 10 scratched Audis, which includes models like A8 and Q3, could not be sold as new cars once they had repainted them. 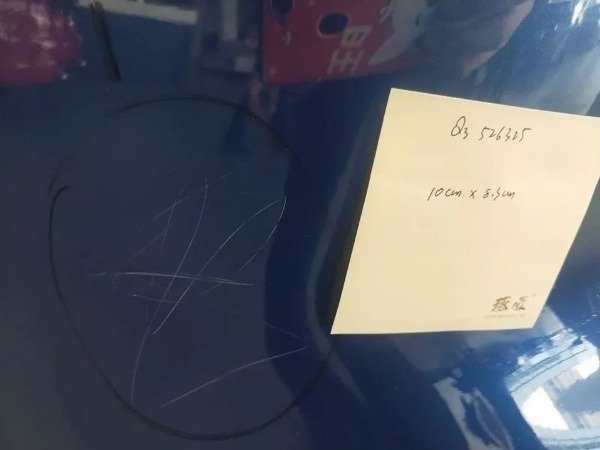 According to the dealership, they could be sued and be made to compensate three times the purchase price if found guilty of selling a damaged or used vehicle as new.

Lucky dad… Only God knows the hefty bills he would have incurred if the toddler had scratched super expensive cars from brands like Bugatti and Lamborghini.

Pastor Harrased By Church Members After He Bought An Expensive Suv