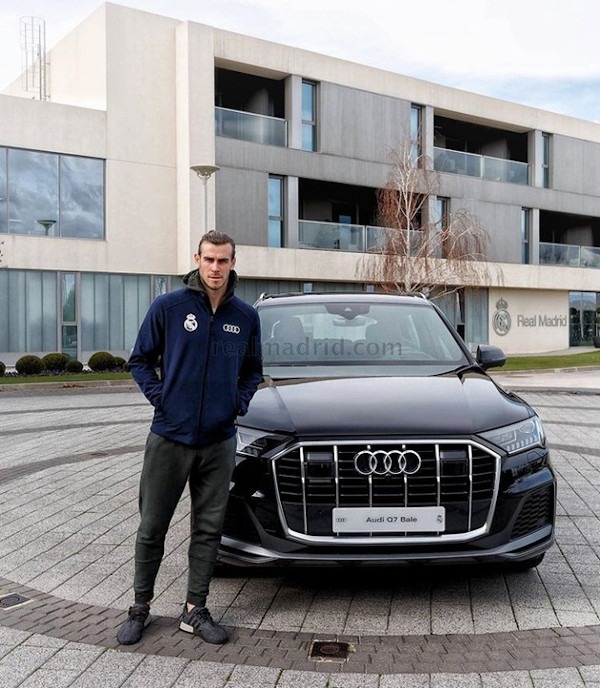 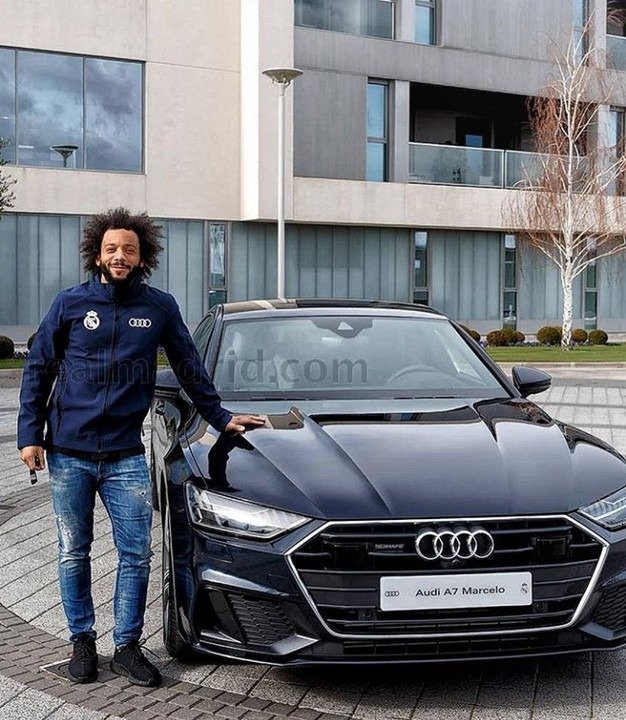 In this season of Yuletide, the management of Real Madrid have showered the club’s squad members with exotic Audi cars to complement the year, AutoJosh reports.

Real Madrid have had a difficult season, sitting on the second position in the La Liga table. Also, having the same point with their main rival club, Barcelona with goal difference.

However, the Real management decided to surprise the squad ahead of the El Classico match between the two Spanish giants, Madrid and Barca coming up on Wednesday night at the Camp Nou stadium.

Meanwhile, Karim Benzema’s 95th-minute equaliser saved Madrid, as Real failed to go clear the top of La Liga table. While Valencia held Zinedine Zidane’s side to a 1-1 draw at the Mestalla.

Below are the exotic Audi cars that each player received: 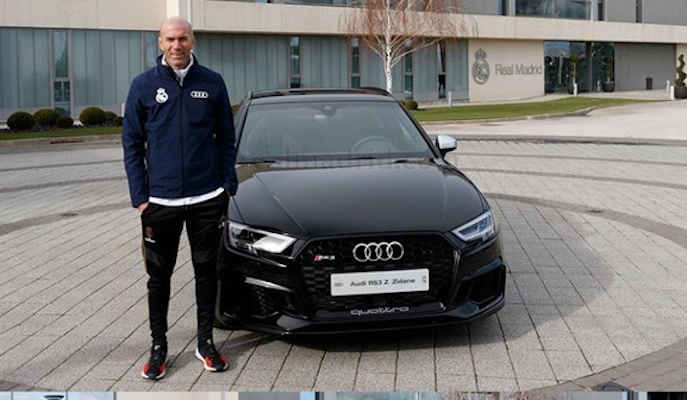 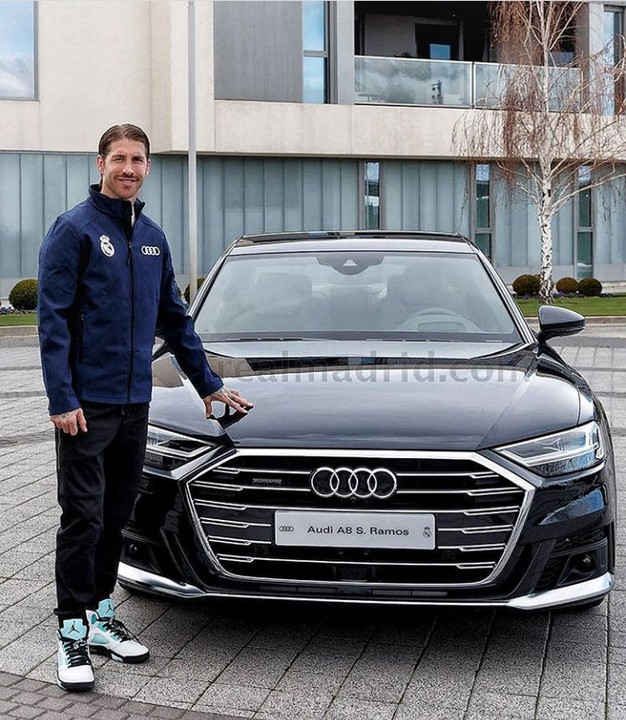 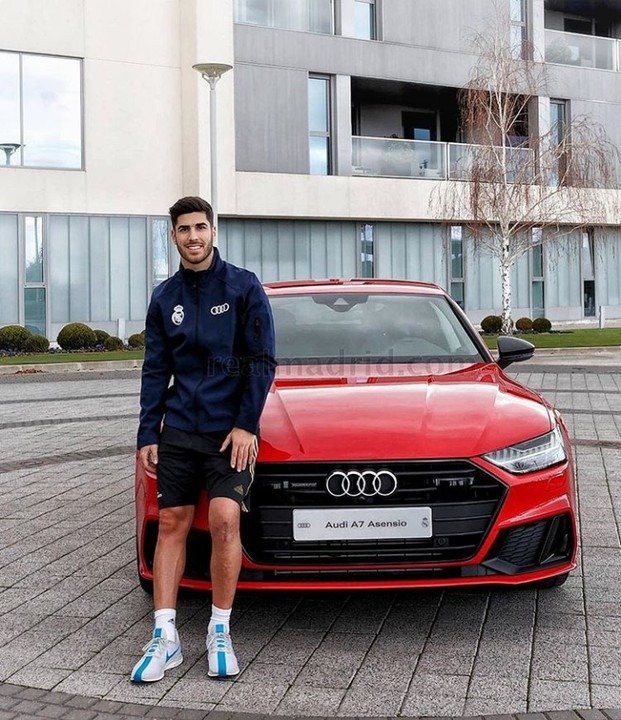 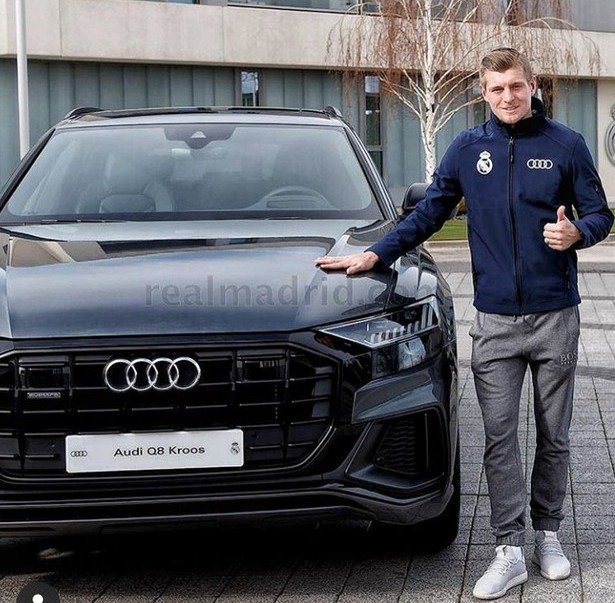 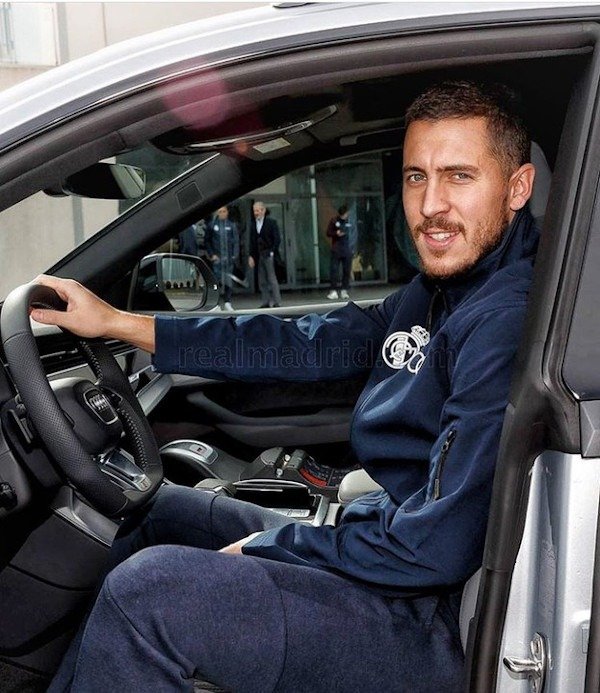 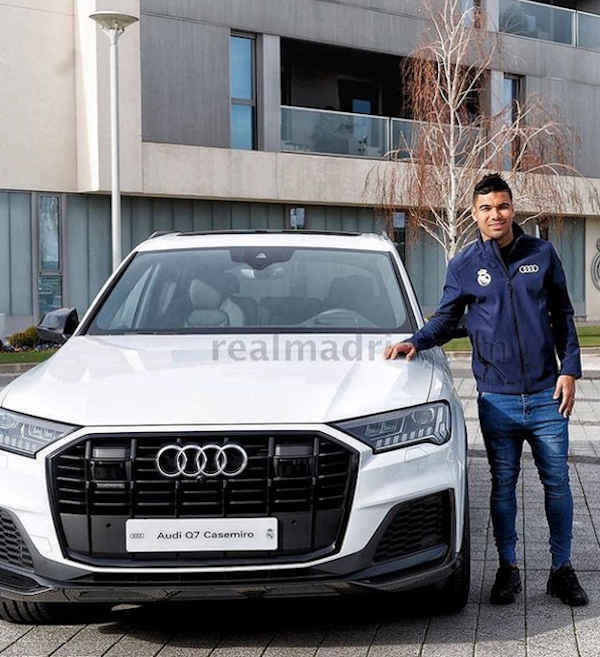 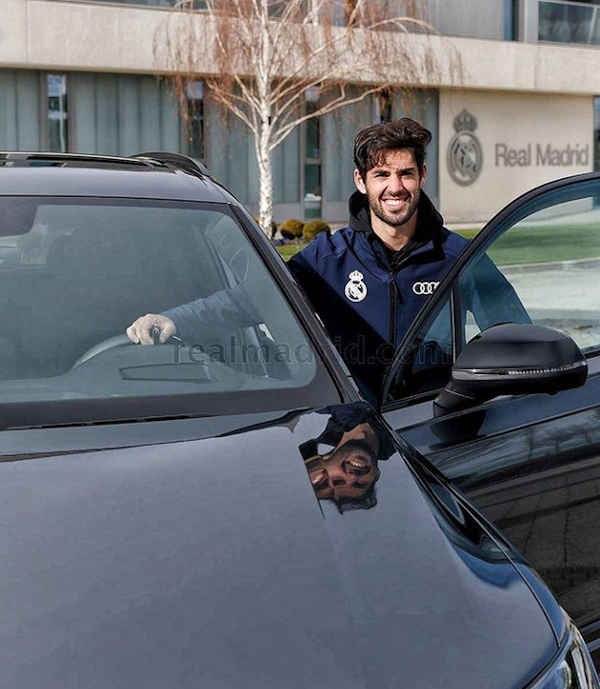 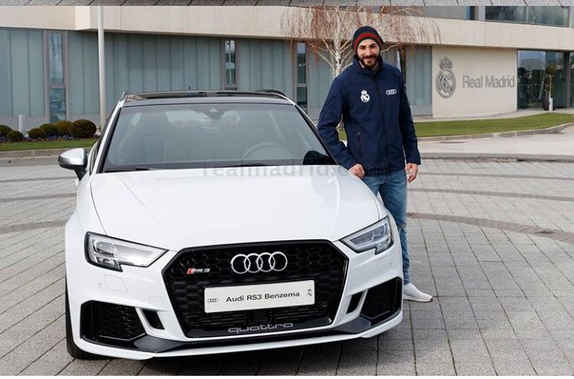 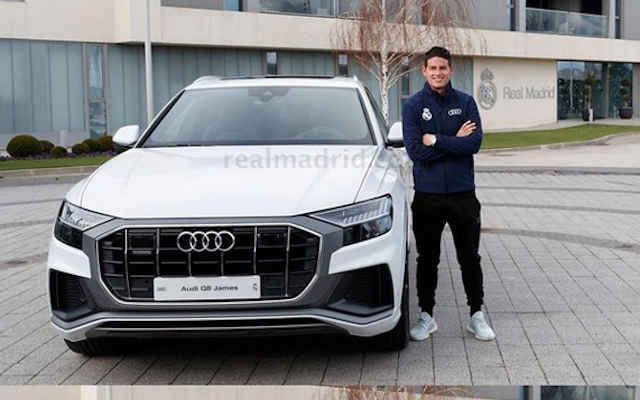 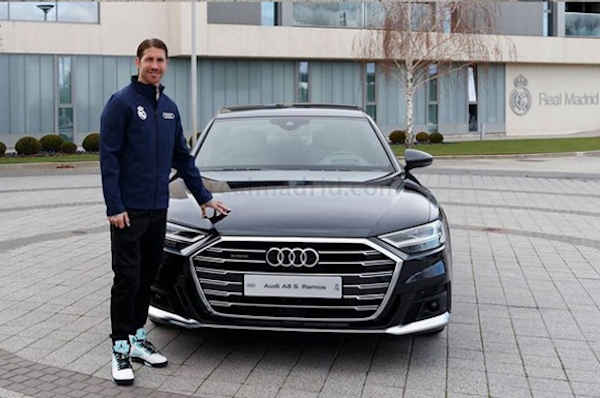