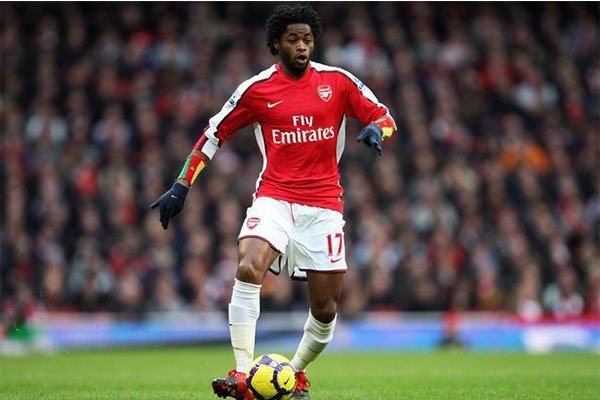 Former Cameroon international footballer Alex Song revealed that all his money was wasted on expensive cars. The Midfielder who played for Arsenal and then Barcelona said in an interview granted to him. He stated.“I spent eight years at Arsenal, but it wasn’t until my last four that I can say that I started earning very good money. My salary increased considerably and I wasted a lot of money, I was going to expensive dinners, trips and holidays.

The former international was also regarded as one of the best holding midfielders in the premier league at the time. He struggled to save money in his account because he wanted to live like Thierry Henry. Henry was the Club’s highest earner at the time.

He further added” During those eight years, I couldn’t even keep £100,000 in my bank account. I thought I was a millionaire but that was not the reality, I was making £15,000 per week. I came to training, saw Henry arrived in his car, I thought I need the same no matter the cost because I was a footballer, so I went to a dealer, signed some papers and ended up with the same car as Henry, but after 2 months, I understood that my money was going to run out and I asked for a Toyota instead.” Alex Song said in a live chat with his followers on Instagram video,’ 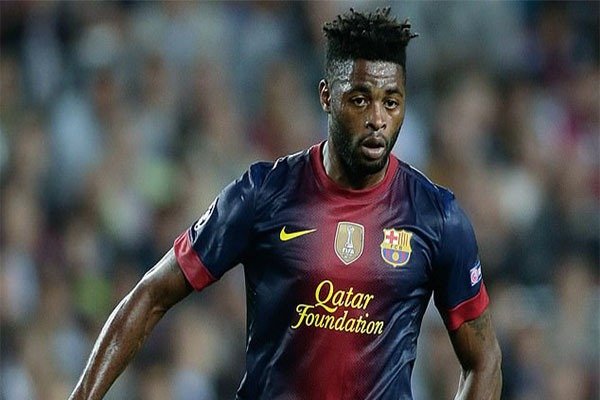 Zlatan Ibrahimovic Steps Out In His Ferrari Monza SP2 (Photos)

$3.5 Million Won’t Even Buy The Cars In My Garage – Burna Boy