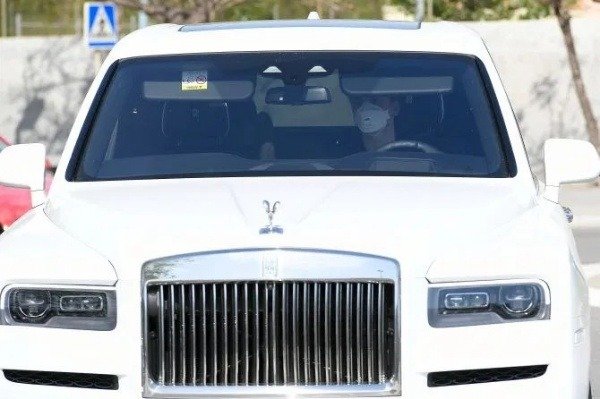 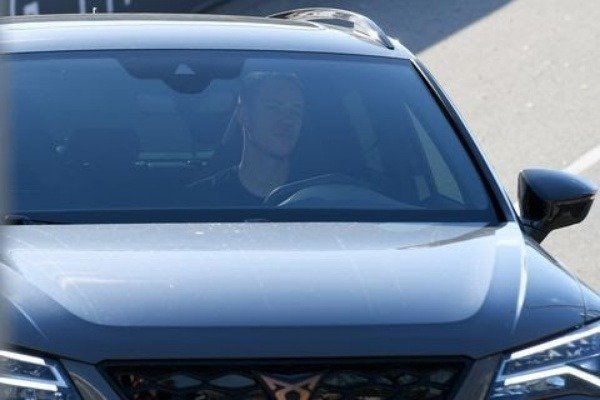 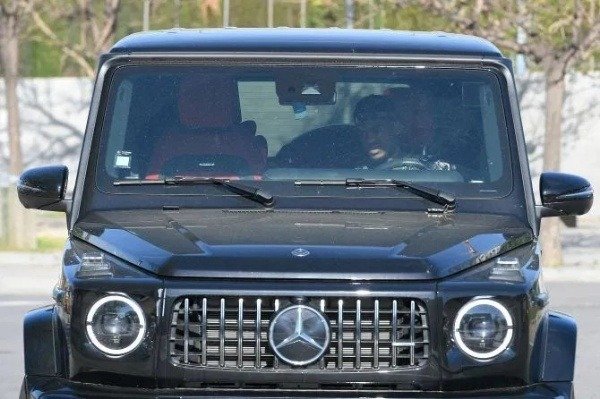 Barcelona stars, including Lionel Messi reported to training for the first time in almost two months on Wednesday as the Spanish league ramp up plans to restart the season. 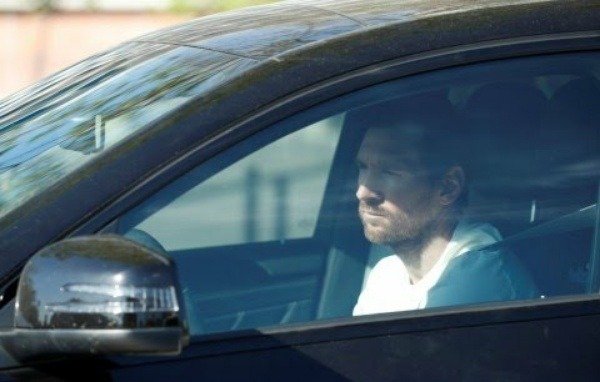 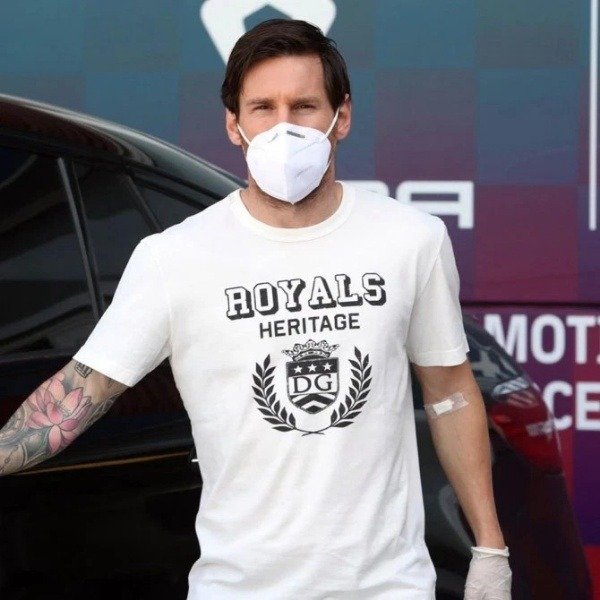 Moment Messi and other Barcelona stars arrived at training ground in luxury cars for Coronavirus tests. 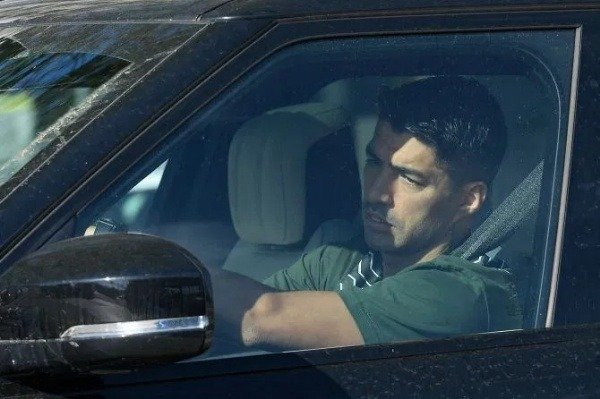 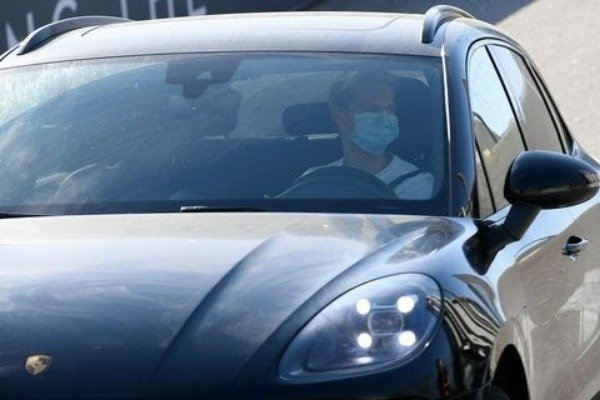 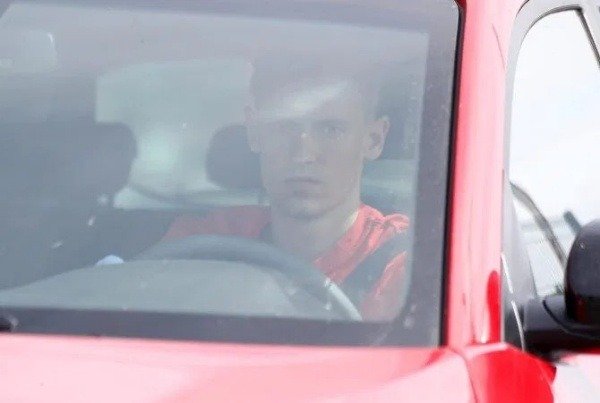 La Liga organisers are targeting a June restart date to finish the season after the Spanish government eased some lockdown restrictions this week. 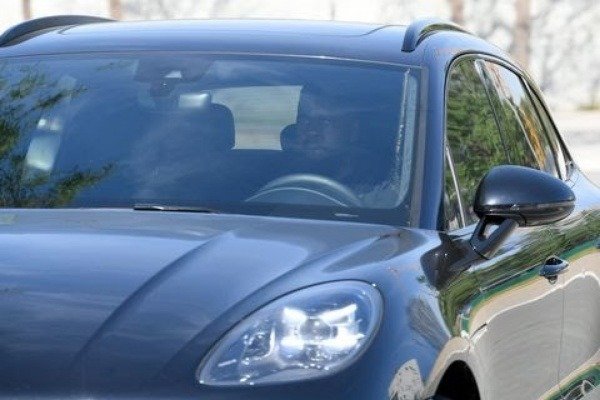 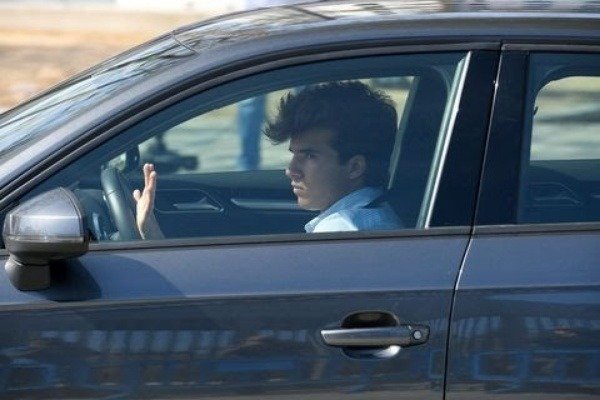 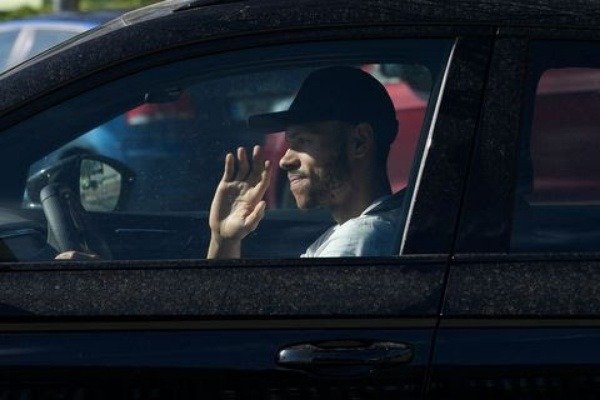 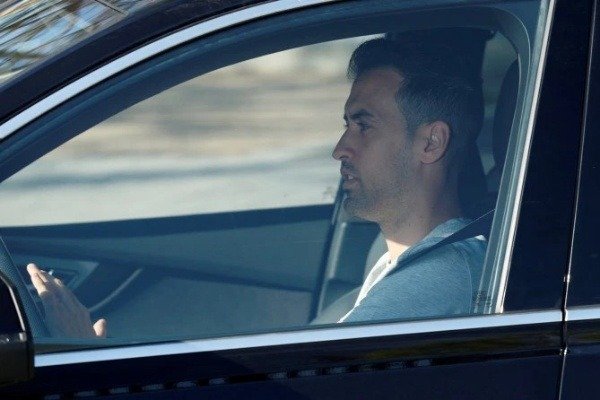 They stayed for only around 20 minutes, with their weight and BMI measured; as well as a cardiogram test, in addition to being swabbed for Covid-19 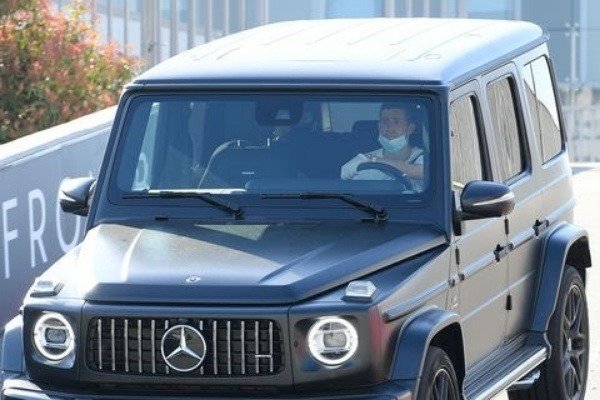 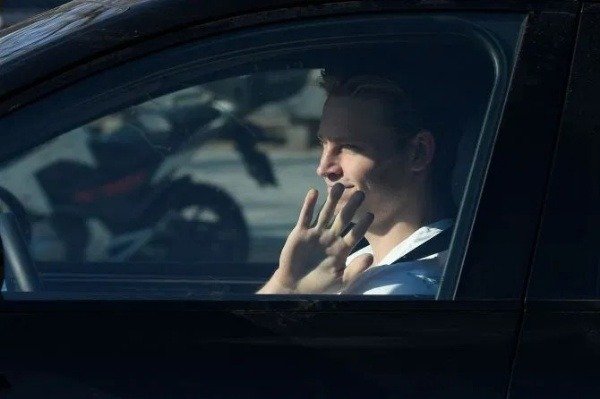 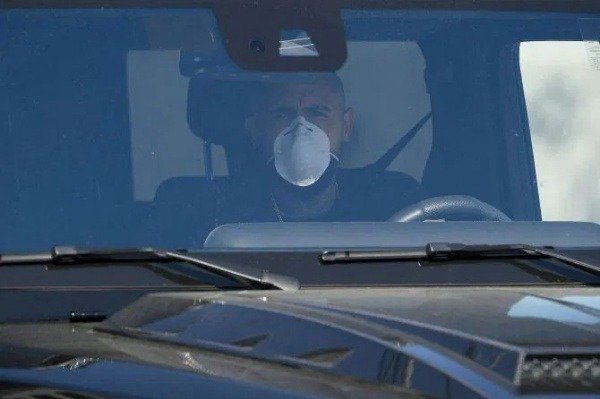 No sooner had they left than the next batch of players arrived, including six-time Ballon d’Or winner Messi, and Luis Suarez, wearing masks in their cars.

La liga players will train individually initially after coming to an agreement with Spain’s sports and health authorities that guaranteed the safety of players and staff. 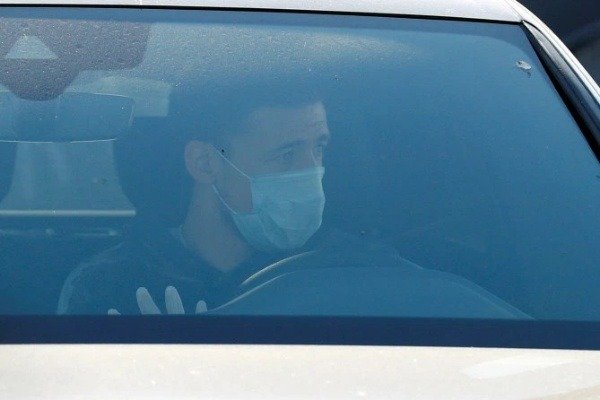 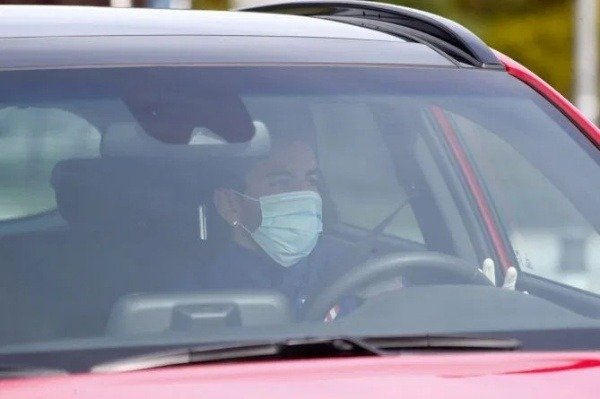 That involves regular testing, starting on Wednesday, with Barcelona’s players arriving in different time slots at the club’s training facility.