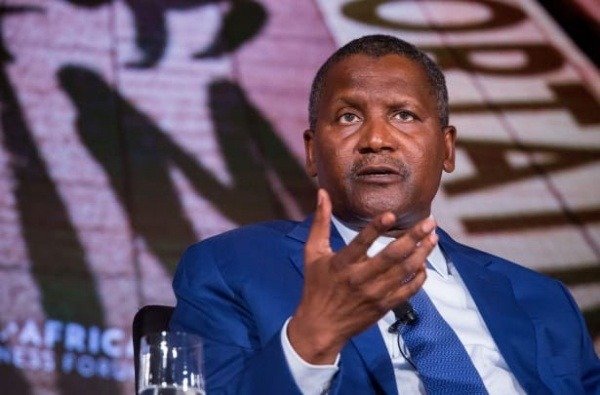 Dangote Group has entered into a long-term agreement with an Enugu-based automaker, Transit Support Services Limited, for the supply of Shacman trucks.

The Shacman articulated trucks are currently being assembled at the Anambra Motor Manufacturing Company Limited’s factory in Emene, Enugu.

According to the Managing Director of the Transit Support Services, Mr Frank Nneji, Dangote Group has already purchased 3,500 trucks from the automaker worth N63bn.

He said these massive supplies amounted to over 90 per cent of all Shackman trucks assembled at the factory since the revival of the ANAMMCO plant.

Nneji, who spoke with journalists on Saturday after a facility tour of the truck assembly line at the ANAMMCO plant, said TSS supplied 800 units of the trucks to Dangote Group in 2019.

“About 90 per cent of trucks produced here are for Dangote. Right now at the dump, we have about 300 units.

Since last year, we have done 800 units. Dangote Group since inception has bought about 3,500 units from us.

It also patronises the Shackman trucks for its refinery currently being built in Lagos,”

Nneji said the project had also kept the dormant Onne port busy, after many years of neglect.

According to him, the port is now used for the delivery of vehicle parts that are supplied to the ANAMMCO plant by its partner from China, Shaanxi Heavy Duty Automobile Import & Export Company.

Nneji, who is also the MD of ABC Transport Plc, said the Dangote/Shacman truck deal had benefited the people in the area immensely through job creation.

“This has been of tremendous benefit for the people in the South-East. For more than seven years, this place was shut down.

“There was no activity until Shackman came and we made an agreement with the Shacman Group and we started skeletally.”

“We were only able to start full production of trucks when we offered logistics solutions to the Dangote Group. That was in 2016 when we started the first agreement for 500 trucks.

“With this, many workers of ANAMMCO who had been at home had to come back to work; some local suppliers of lubricants, electrolyte and the rest had to return to business.” 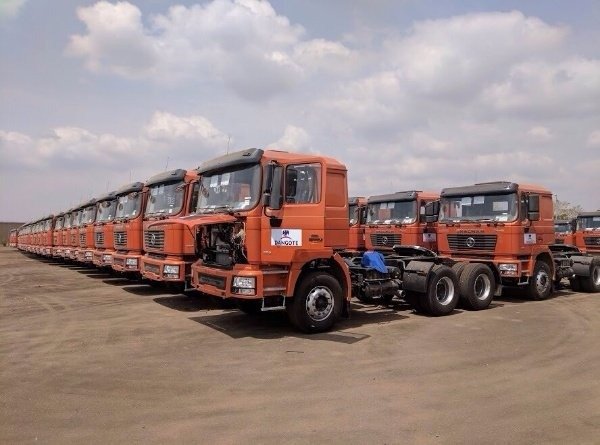 Nneji noted that the resuscitation of the ANAMMCO plant was made possible by the auto policy which has encouraged local production of automobiles.