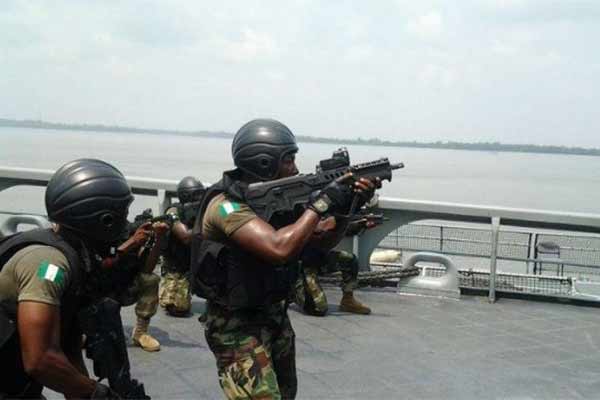 Shipowners foresees improved Maritime Security with the inauguration of the Integrated National Security and Waterways.

The project, otherwise named the Deep Blue Project, was inaugurated on Thursday by President Muhammadu Buhari. 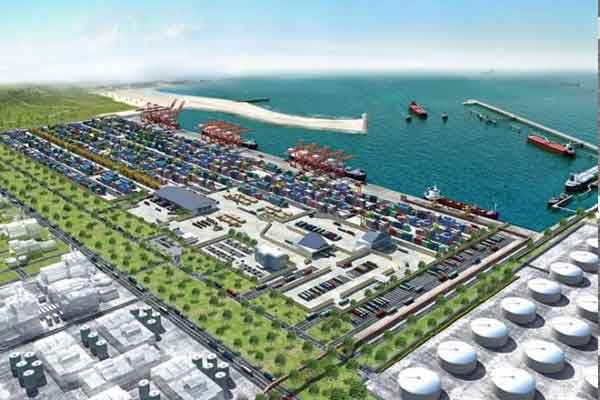 Indigenous shipowners have expressed optimism of an improved security in the nation’s waters with the inauguration of the Integrated National Security and Waterways otherwise named the Deep Blue Project.

The project, which was inaugurated on Thursday by President Muhammadu Buhari, is expected to fight maritime crimes in the nation’s internal waters and the larger Gulf of Guinea region.

Speaking with SHIPS & PORTS, a member of the Nigerian Shipowners Association (NISA), Captain Taiwo Akinpelumi, said he is confident that with the deployment of the assets, there will be a reduction in the rate of maritime crimes on the nation’s waterways.

According to him, lack of platform was the major challenge hampering effective response against piracy and other maritime crimes by security operatives but this will change with the deployment of new maritime assets under the deep blue project.

He said, “The deployment of the assets I think is a step in the right direction and we are hopeful that there will be improvement in maritime security. What NIMASA has been lacking all these years was the platform but now that we are beginning to witness this platform, there would be rapid response in case there is any area where we have incidents of either piracy attack, sea robbery or any form of maritime criminality.”

Akinpelumi, however, cautioned against militarising security of the nation’s maritime domain as it involves commercial shipping.

“Our concern has been that there should not be over militarisation of the whole thing because maritime security as it involves commercial shipping is not something they will just be wielding guns.

“When foreign ships start seeing military personnel coming with guns, they might be scared and that might even lead them to reporting us to the International Maritime Organisation (IMO).

Also speaking, the founding President of NISA, Chief Isaac Jolapamo, while commending NIMASA in its efforts to ensure security in the nation’s maritime domain, stressed the need for the government to focus more on the personnel that will man the assets to achieve the desired result.

“We can put as much money to bring in the state of the art assets, it is the people that are going to operate and make it work. The human factor must be properly taken care of to achieve the desired results.

“I want to congratulate them but then, if we don’t handle the aspect of the human factor well, it may not get the desired results with whatever equipment or assets we have.

“I am not prompting anything but the human factor has to be taken care of seriously. Why is cabotage not working after two decades?  It is because the human element side of it was not taken care of.

“We have been seeking for foreign help whereas the problem created is an in-house problem. So we have to seriously look at the human element, no matter the amount of arsenal that we think we have to fight,” he said.