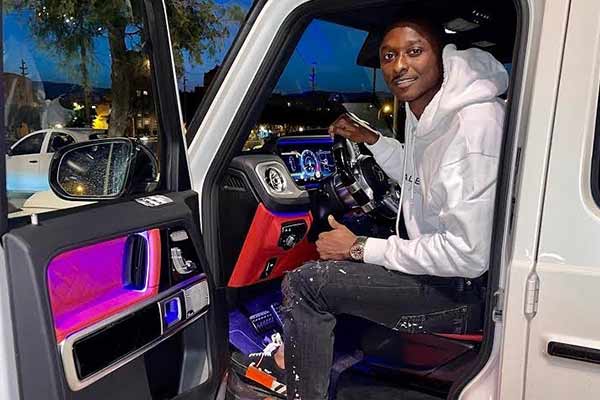 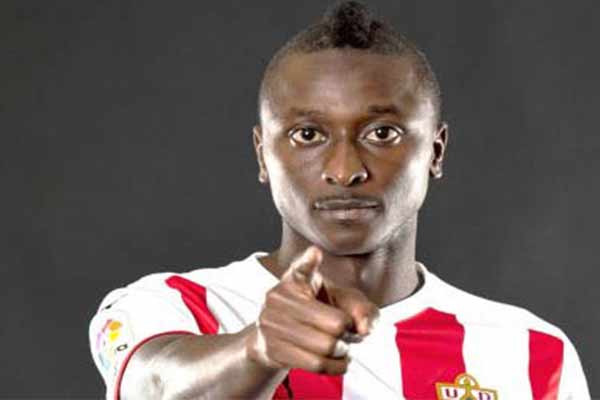 Nigerian professional footballer, Umar Sadiq Mesbah, who plays as a forward for Spanish club UD Almería has been regarded as one of the most exciting players to come out from the Northern part of the country.

The Kaduna-state born player who has represented the Nigeria national under-23 team was an important member of the squad that won a bronze medal at the 2016 Summer Olympics.

When the 24 year old is not kicking the ball, he loves to spend some times with his family. He is also known for spending some of his time on social media pages, posting pictures of himself to inspire his fans. 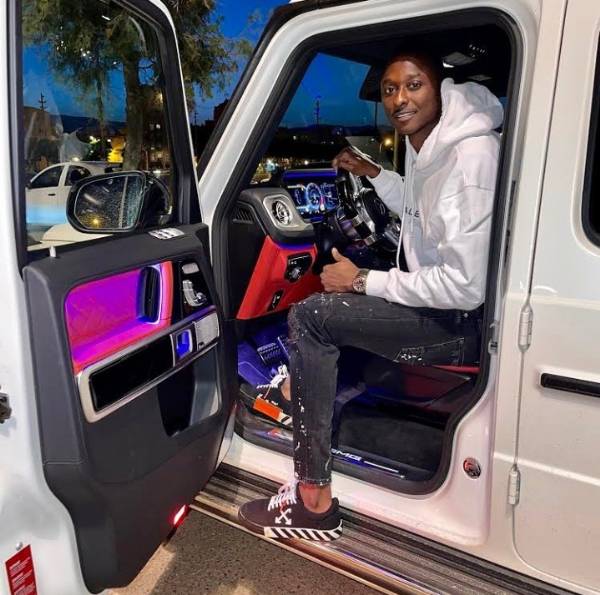 Umar recently wowed his fans after posting a picture of himself posing behind the wheels of his Mercedes-Benz G-Class. The boxy SUV popularly known as the Mercedes-Benz G-Wagon has now become an important status symbol amongst Nigerian celebrities and sports men.

Most Nigerian stars loves to flaunt their G-Wagon on the social media pages. Ahmed Musa, former Leicester City player, who recently signed for indigenous club, Kano Pillars, has also shown off his G-Wagon.

The latest, new generation model of the Mercedes-Benz G-Class and its performance model G63 were launched back in 2019, replacing the model that debuted back in 1990.