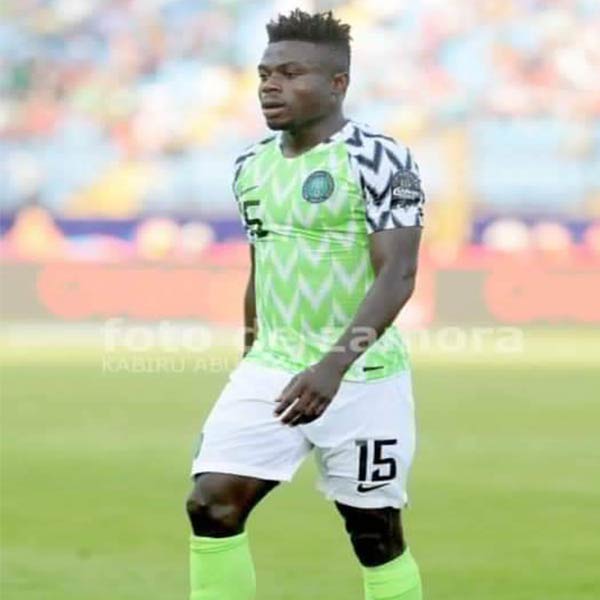 Nigerian International, Moses Simon is surely following the old saying that ‘charity begins at home’ as he reportedly constructing roads in his dad’s community in Benue.

People of Obagaji Agatu community in Benue state are currently experiencing an ecstatic atmosphere spotting the feat. Members of the community are happy to see their son Moses Simon construct roads and drainage that leads to the town. 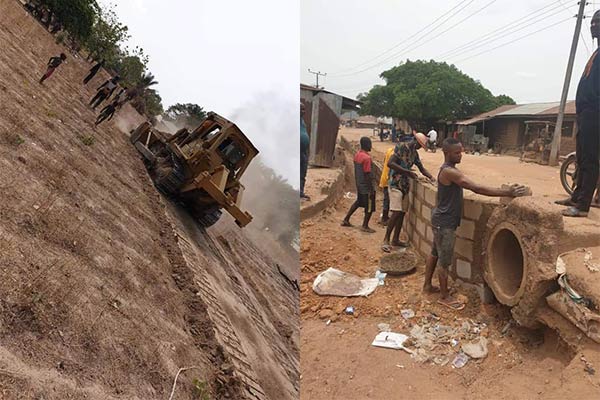 This is an awesome development coming from the 25-year-old winger who currently plays in the French League with FC Nantes.

Moses’ father hails from Obagaji in Agatu community and the Super Eagles star has been showing love to the people of the town over the years.

According to Owngoal, Moses Simon ended the community’s problems of getting portable waters by constructing boreholes.

Speculations are that Moses Simon is already planning to build hospital for his community.

No doubt, Nigerian foreign based players are filling up the vacuum created by the government. This they are doing by building infrastructures for their home community.

Since 2015 that Moses Simon has been playing for the Super Eagles, the winger has featured in 33 games, scoring five goals for the three-time African champions.