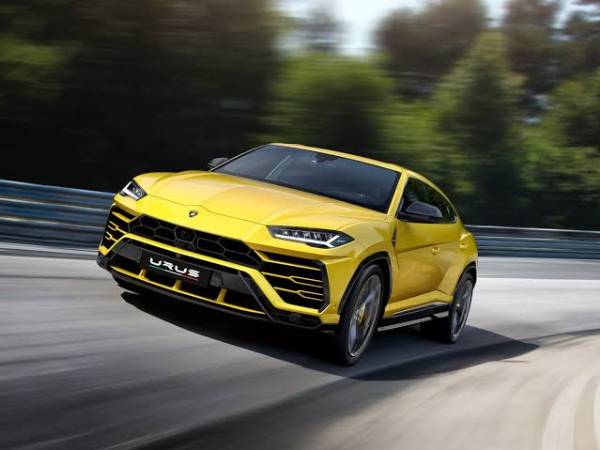 Florida Man jumps on scooter to chase a teen who stole his 179-mph $200k Lamborghini Urus from his garage. 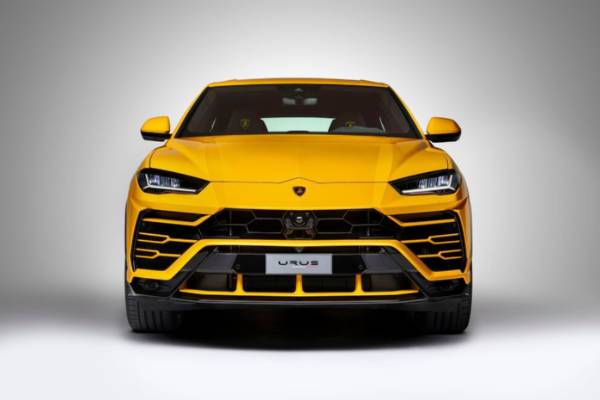 What vehicle would you use to chase down a stolen Lamborghini Urus SUV, a 641-horsepower V-6 superSUV with a top-speed of 179-mph.

For a Florida man, who would not allow a teen to steal his prized luxury SUV worth more than $200,000, he hopped on a scooter and gave a chase.

Luckily, the kid didn’t drive long before he decided to abandon the car and runway. He was caught by police while trying to sprint away from the scene.

A footage shared online showed the stolen car surrounded by police officers several moments after the teen abandoned the car.

According to the Urus owner, Chris Sander, the Lamborghini was taken from his home. Sander believed the teen accessed his garage to grab the car keys.

“I’m in my home. I hear this thing start up. I look out the window, and I see somebody driving it away. I got on the scooter, went after the guy.”

Moments before he was arrested, a man, Andre Kalinine, said he was sitting on his porch in Miami Beach when the teen ran to him and admitted stealing the Lamborghini Urus.

“He said, ‘I stole a Lamborghini just now,’”

But moments after Kalinine spoke to the teenager, the police officers arrived to take him into custody.

“An officer on the other side of the fence had a gun pointing at both of us,”

“Honestly, I can’t believe it happened, but thank God for the police,”