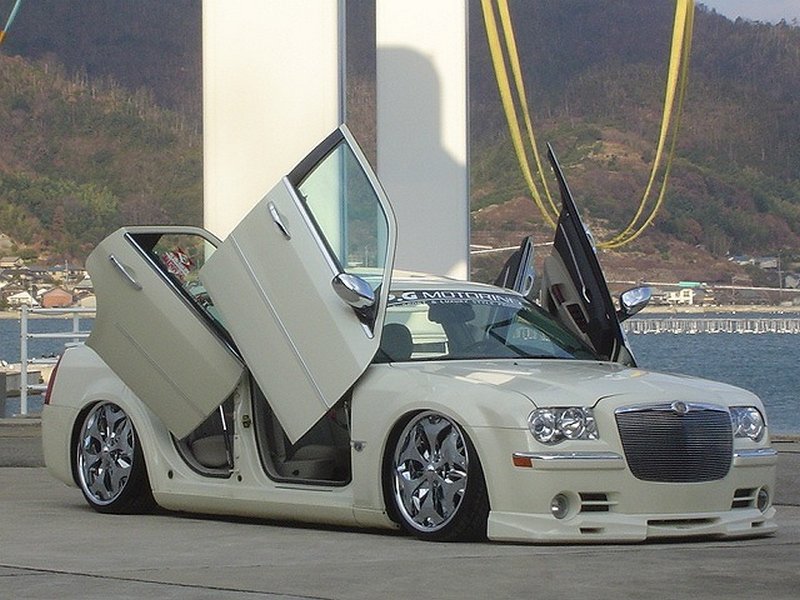 There are nine major car door types,or eight if we don’t count the conventional ones:conventional doors,butterfly doors,suicide doors,gull-wing doors,scissor doors,sliding doors and canopy doors. We won’t go too far into history and analyze their pros and cons,but instead we’re going to present their structure and name a few cars using them. 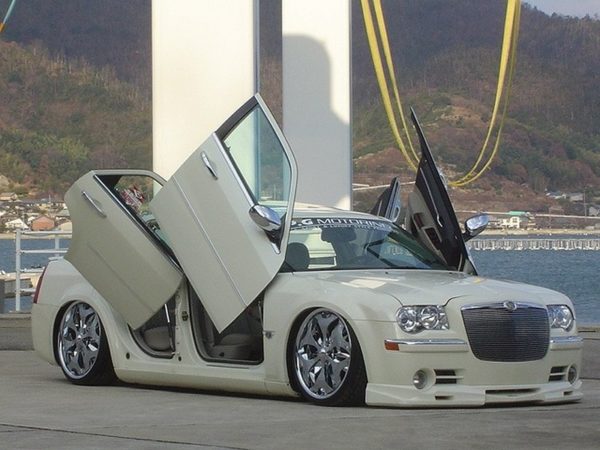 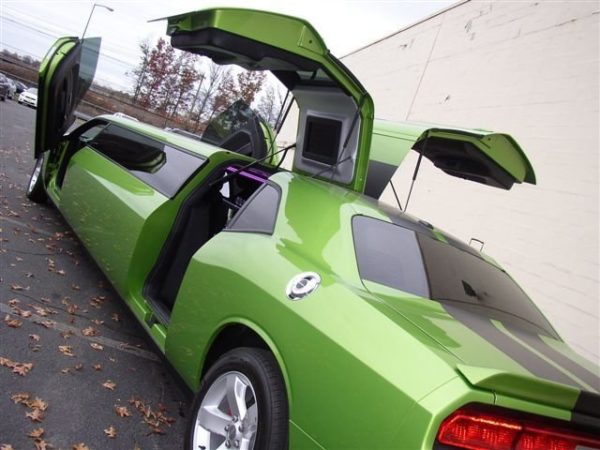 A conventional door, also known as a regular door is a type of door that is hinged at the front-facing edge of the door, and so allows the door to swing outward from the body of the car. These doors are relatively safe, in that if they are opened during forward motion of the vehicle, the wind resistance will work against the opening door, and will effectively force its closure.

Very similar to scissor doors, the butterfly system allows the doors to move outwards and then up, which indeed improves the access. Still, they can also affect the interior space, but this isn’t quite the main focus of the aforementioned models.
A few models using butterfly doors are Ferrari Enzo Ferrari, Saleen S7, Mercedes Benz SLR McLaren and McLaren F1, although some of them use rely on slightly modified systems.

In just a few words, suicide doors are actually those that hinge from the rear end of the door, which means they open in the opposite direction.

Wondering why they’re called “suicide”? The nickname is mainly due to the design’s propensity to seriously injure anyone exiting or entering the offside of the car if the door is hit by a passing vehicle and also due to the potential for the door to fly open when the latch was released while the car was in motion.

Gull-wing doors are actually hinged at the roof and opening upwards.
Inspired by seagulls’ wings, this exotic design not only contributes to a more aggressive look, but it’s also very useful in crowded cities, where parking space is very limited.

Among the models that relied on gullwing doors are the new Mercedes-Benz SLS AMG, Gumpert Apollo, DeLorean DMC-12 and Pagani Huayra.

This car door type whole system is quite simple because scissor doors use a typical hinge mounted at the front of the door, but instead of rotating outwards as it happens in the case of a conventional door, they go up, using a vertical configuration.

There’s no doubt you know what’s that a sliding door and you most likely see one every day on minivans or commercial vehicles that use such a configuration for easy access.

The doors are in most cases mounted on a track, so it’s enough to slide it horizontally to open any of them. What’s more interesting is that car manufacturers have adopted sliding doors for passenger cars as well, mostly in an attempt to improve passenger access and make our lives easier when fighting with the lack of parking spaces.

1954 Kaiser Darrin is one of the models that used sliding doors, so also is Peugeot 1007, Citroen C8, Chrysler Voyager,
and Kia Sedona, although some of these adopted a more or less altered configuration.

A canopy is a car door type that sits on top of a car and lifts up in some way, to provide access for passengers. It is similar to an aircraft canopy.
A vehicle canopy is a rarely used type of door for cars. It has no official name so it is also known as an articulated canopy, bubble canopy, cockpit canopy, canopy door, or simply a canopy.
Cars using suicide doors include the Saab Aero-X and Sterling Nova. 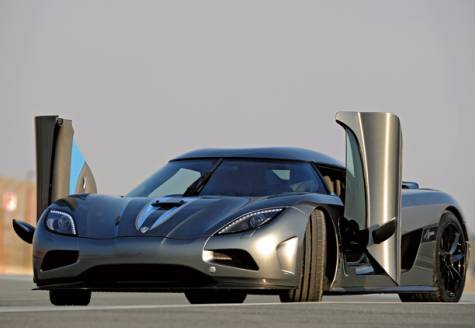 They open outward like either a conventional door or a suicide door, but hinge slightly upward as well for better ground clearance, includes some vehicles such as Aston Martin CC100 Speedster and Aston Martin DB9.

There is also a not so popular BMW Isetta 600,
with Front Hinged door. The adorable Isetta bubble car fitted the brief for compact postwar mobility for the masses, with its 2.3-meter by 1.3-meter footprint and teeny 236cc, 9bhp engine. 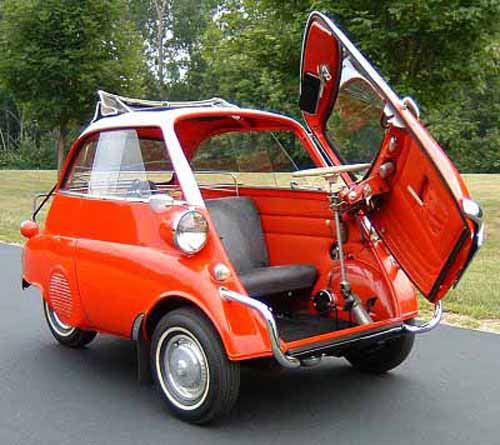 Which car door types do you prefer and why?