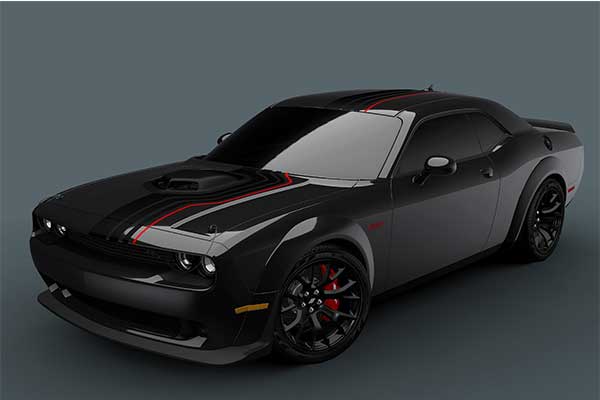 Its no news that Dodge is going EV soon and to prepare for the transition, the company has released the Challenger Shakedown, one of the seven last limited edition models to be unveiled.

Inside, the Shakedown edition features black Nappa leather seats with microsuede accents and red contrast stitching. The red stitching also extends to the steering wheel and dashboard, with a “Shakedown” badge. The interior comes dressed with Demonic Red seatbelts, too.

Both versions will use Dodge’s legendary 6.4-litre HEMI V8 engine producing 485 hp. It’s unclear if the Shakedown will come with the six-speed manual transmission, eight-speed automatic transmission, or the option of either.

No pricing information is available yet for the 2023 Challenger, so interested owners of the Shakedown will have to order it blindly. But these won’t be available from all dealers. Dodge previously announced that all 2023 Challenger and Charger derivatives will be pre-allocated to dealers for the year ahead, while these special editions will be offered on a first-come, first-served basis from top dealers. 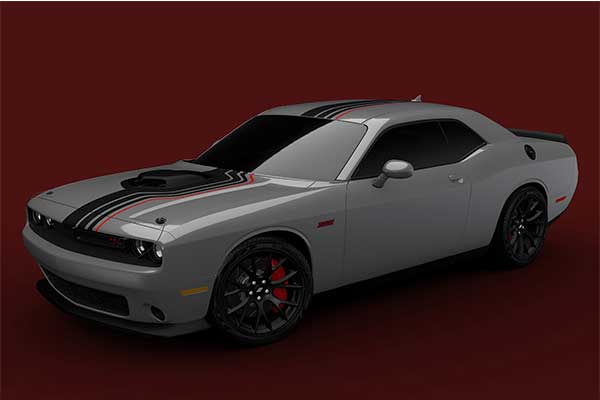 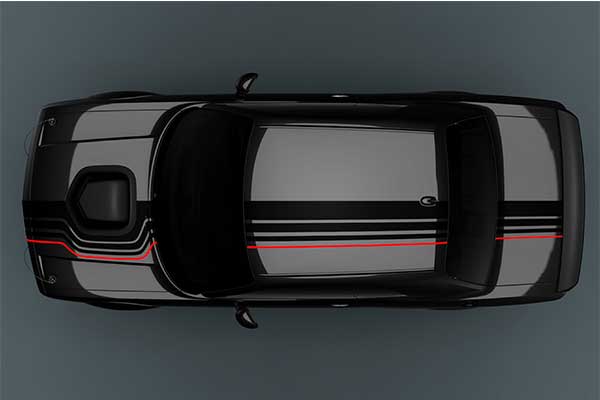 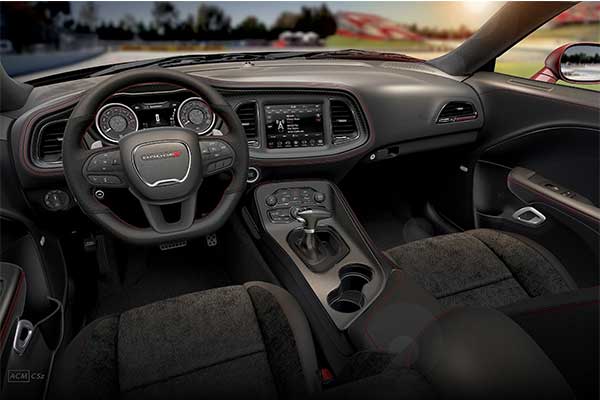 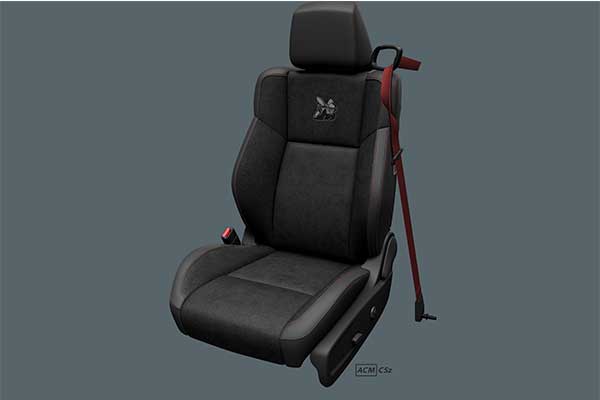