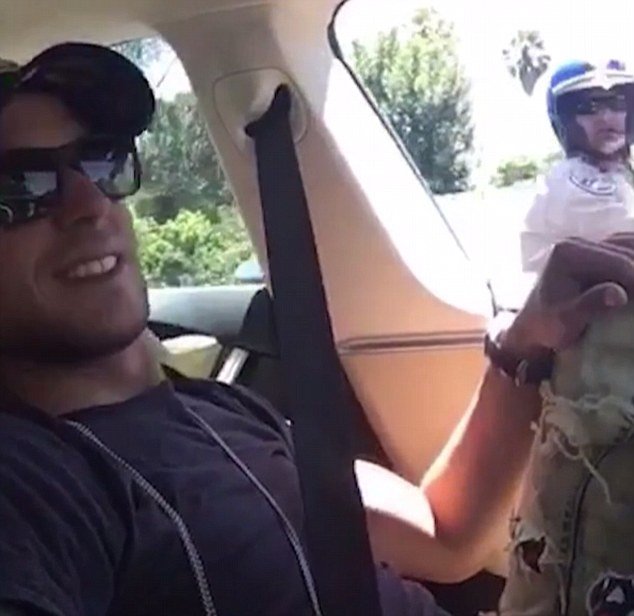 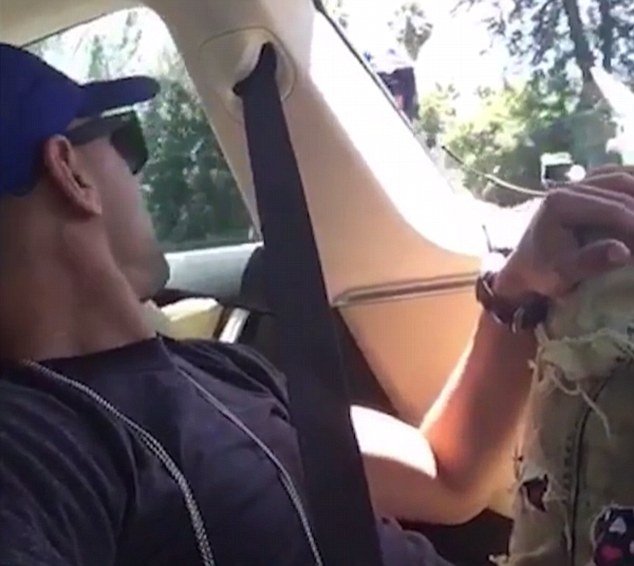 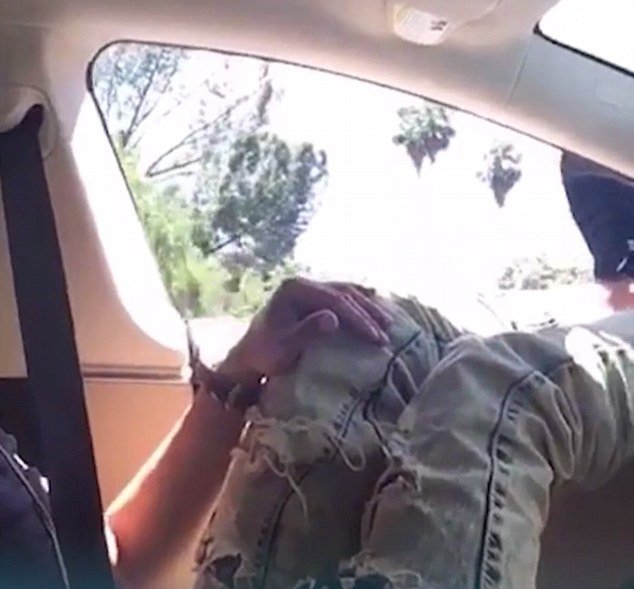 A Tesla owner named Joseph Salim Mourad has told the entertainment news site ,The Blast,that he successfully contested a conviction for careless driving by convincing a judge that his Tesla auto-pilot drives 100% on its own and accurately monitors speed while on the freeway.

The Grammy-nominated music producer ,also known as DJ Klypso, was handed a ticket for driving ‘at an unsafe slow speed’ and using his mobile phone last year. He filmed himself ‘driving‘ his Tesla Model S while his feet were hanging out of the window, clearly not expecting to see a Patrol officer who was also riding along the same road on his motor cycle. 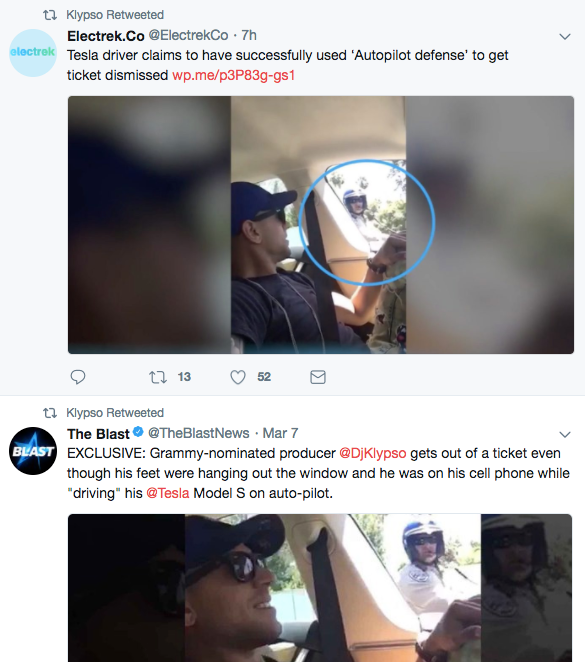 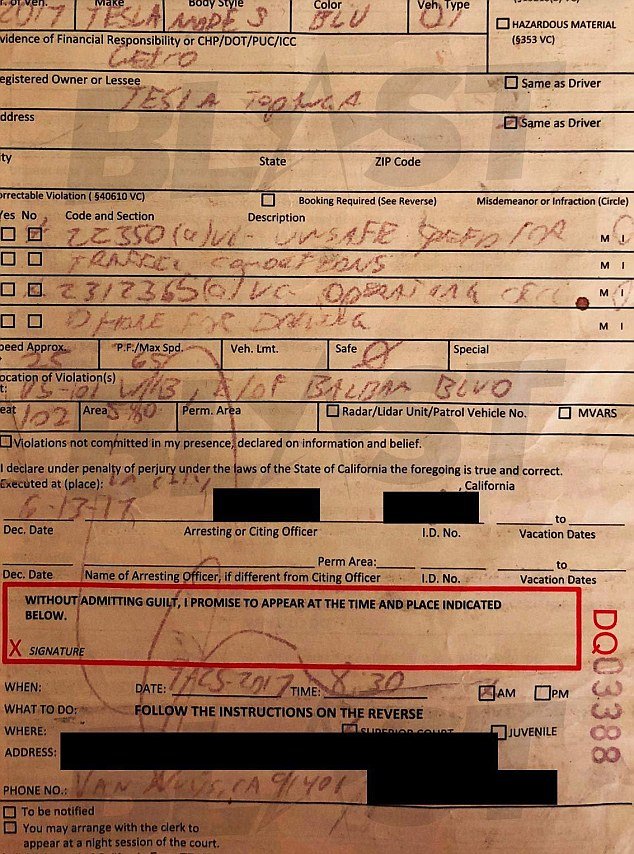 A spokesperson for the Los Angeles court system confirmed last week that the ticket was scrapped and dismissed by the court, but also said the decision had nothing to do with Mourad’s evidence surrounding the autopilot feature. “The reason the ticket was dismissed was because the officer didn’t show up.”

Tesla has urged owners to stay attentive when the Autopilot feature is being used.Tesla said “Autopilot is designed as a hands-on experience to give drivers more confidence behind the wheel, increase their safety on the road and make highway driving more enjoyable by reducing the driver’s workload”.

Autopilot is classified as a level 2 automated system, meaning the driver “must remain engaged with the driving task and monitor the environment at all times”.

5 Factors That Affect The Handling Of Your Car