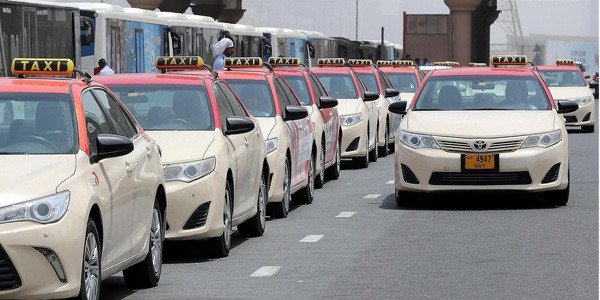 Dubai RTA reaches milestone of over a billion taxi riders

Dubai Taxi Corporation (DTC) recently achieved a milestone. The official taxi company of the oil-rich emirate announced that it has lifted more than one billion riders since the beginning of its operations in 1995.

According to an official agency report, Dubai taxis clocked in 682 million journeys. In the process, they rode more than one billion passengers. This feat was achieved from 1995 to December 2019. 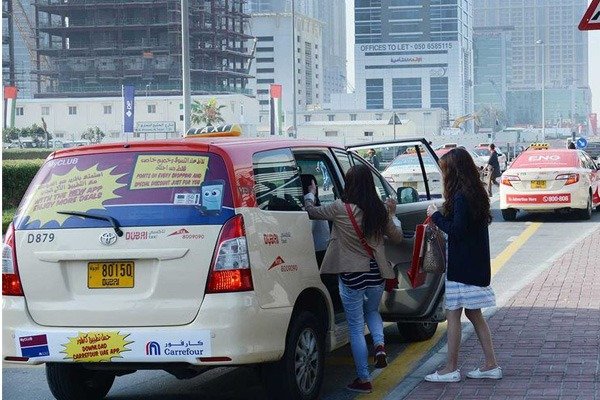 DTC has also embarked on a project to automate taxi services at Terminal 3 of the Dubai International Airport to grow the number of taxis in operation and streamline taxi services as well as reduce its waiting time from 11 to 5 minutes, the statement said.

DTC recently added to its fleet a new generation of Toyota hybrid vehicles. This reportedly reduces fuel consumption and carbon emission by 47%.

The step is in line with Dubai’s strategy to reduce carbon emissions by 16% in 2021, and RTA’s plan to transform 50% of Dubai Taxi fleet into hybrid vehicles by 2021.

Dubai is a favourite destination for vacationers. According to Dubai’s Department of Tourism and Commerce Marketing, the city welcomed 8.36 million international overnight visitors in the first six months of 2019. 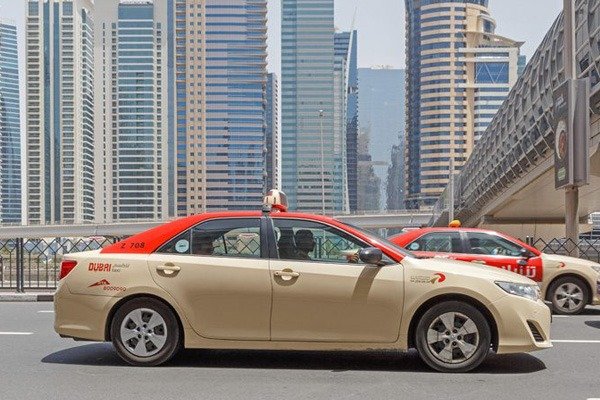