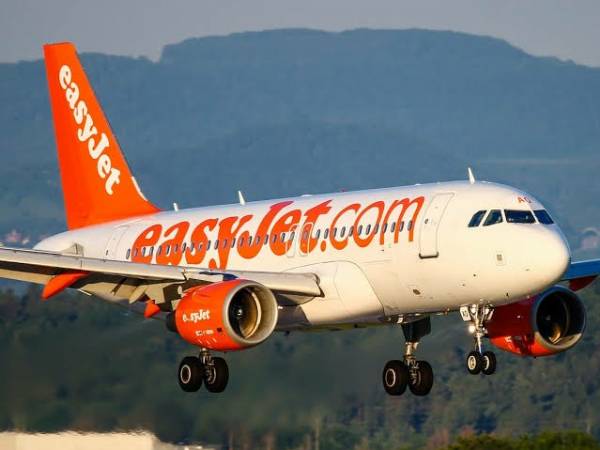 EasyJet airline probe incident after a woman wakes from nap to discover she was on a wrong flight. 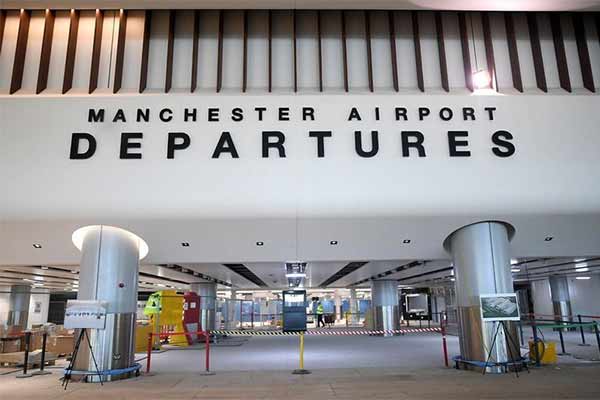 A passenger aboard an EasyJet flight was shocked last week when she woke up to discover she had boarded the wrong flight.

The passenger, Gemma Cargin, 25, had boarded a flight at Manchester Airport on Sunday (May 30) which she believed was heading to Belfast. After waking up during mid-flight, she discovered she was heading to Gibraltar.

Cargin, a teacher, from County Down, said despite her boarding pass being scanned by staff at the airport, nobody had picked up on the fact she was intending on taking a detour home to Northern Ireland. She frequently travels back and forth to visit family.

They told me we were landing in an hour and fifteen minutes – and I said ‘Is this flight not going to Belfast?’

“They told me it was going to Gibraltar. I said: ‘Guys, I’m on the wrong flight’.”

EasyJet said it was able to rearrange an alternative flight as soon as staff were made aware of the boarding error.

“We are investigating with the airport and our ground handling partner at Manchester how Miss Cargin was able to travel on the wrong flight.

“Miss Cargin was looked after by our team throughout and provided with refreshments.

“We would like to sincerely apologise for any inconvenience caused.”

After arriving in Gibraltar, Gemma was allowed to do some sightseeing from the vicinity of the plane – which meant she would not have to quarantine as she re-entered the UK.

She was flown back on the same plane to Manchester before finally arriving in Belfast, 12 hours later than expected.

Although it was not the short 40 minute flight she was expecting, the 25-year-old was able to find some positives out of the experience.

“I’d never been before, so now I can tick it off the list.

“I have proof, the selfie was a souvenir,” she told the BBC

Why I Didn’t Buy Private Jet Like Other Pastors – Mbaka