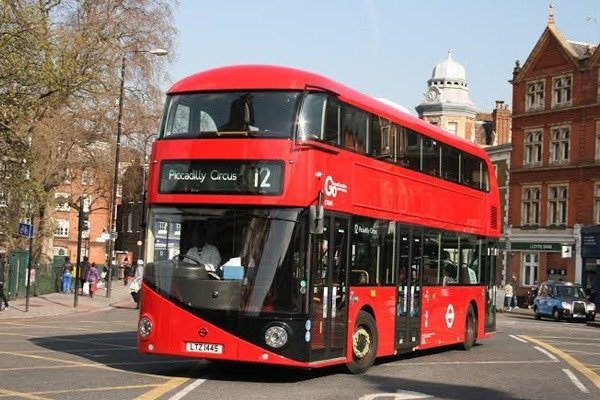 A Nigerian man spent 21 years living in buses in London after his asylum application was rejected.

According to a BBC report, while seeking asylum, Sunny (not real name)  was reportedly full of gratitude “for a second chance at life, hoping for a bright future, safe under the protection of Her Majesty the Queen”.

“Back then he was full of gratitude for his second chance at life,” the report said.

“He took a course in documentary-making, choosing to report on the lives of London’s homeless, never imagining he would soon be in their shoes.

“But his request for asylum was refused. 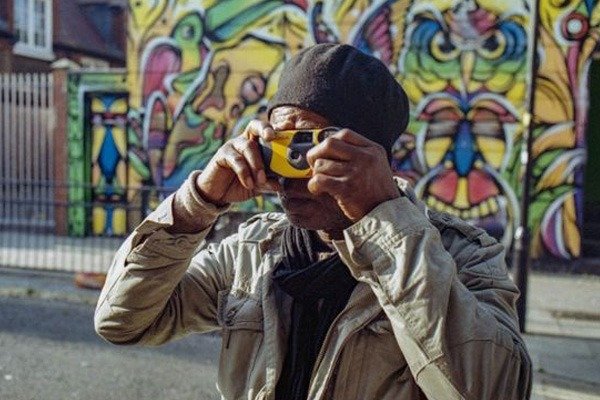 “That left him with two options: go home to a country under the iron fist of a military ruler, where his death sentence would finally be carried out, or go underground. It wasn’t a difficult choice.”

After his asylum was rejected, Sunny reportedly found himself on the streets where the London buses became a haven for him. 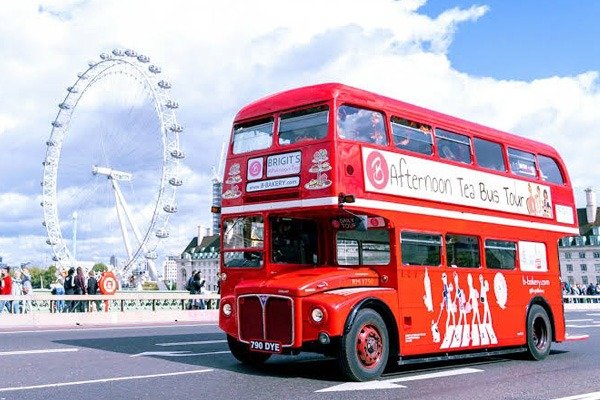 Sunny’s favourite spot on the buses was said to be at the back of the lower deck.

He reportedly travelled light, carrying a small tote bag, to avoid the stigma of homelessness during the day.

Describing the sitting arrangement on the buses, Sunny was quoted as saying the lower deck was the preserve of reasonable people, of families and of the elderly while the back seats were not just for the head rest but for peace of mind.

According to him, two hours of proper sleep across an entire night was “an achievement”.

“For more than two decades after his asylum application was rejected, Sunny found a safe haven aboard the buses that zigzag across London at night,” the report said. 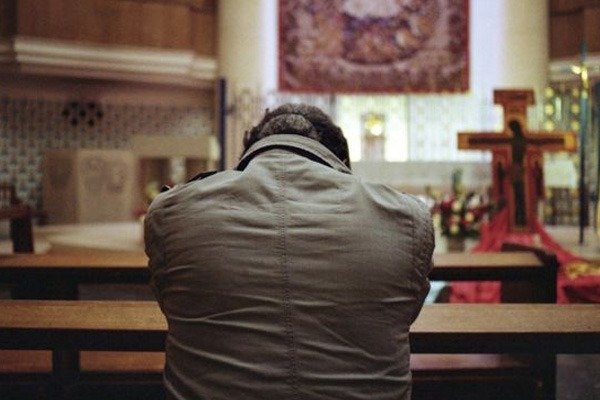 “It was a church minister, a woman of unwavering generosity, who first bought him a monthly pass to save him multiple nightly fares. She continued to do so, month after month, and other friends would chip in if she wasn’t around.

“By day Sunny would volunteer at churches. When his work was done, he would often head to Westminster Reference Library where he could catch up on the day’s news or pick up where he’d left off in the book he’d been reading.

“He might then ask a restaurant manager if they could spare some food, and says he was rarely turned away.

“But no later than 9pm he would invariably be stepping aboard a bus for the first of three, maybe four, nightly trips across the capital.”

At dawn or when he got hungry, Sunny would head to a McDonald’s.

“He never begged but friendly staff at the Leicester Square branch would give him food and let him shave in the bathrooms. Fellow customers could be kind, too,” the report said.

Fortune smiled on Sunny when the legal team at Notre Dame de France church made an application for ”leave to remain” on his behalf provided he could prove that he had continuously lived in the UK for 20 years.

This, according to the report, would have been difficult for him since he had spent his time avoiding all records and evading detection but he was lucky to get support from a bus driver and churches where he had served.

It said: “Sunny asked the friendliest bus drivers to write him a letter of support. One obliged, confirming he was ‘a regular rider throughout the night’.

“The churches he had volunteered at over the years provided supporting statements and dug out old photographs recording his presence at charity events.” 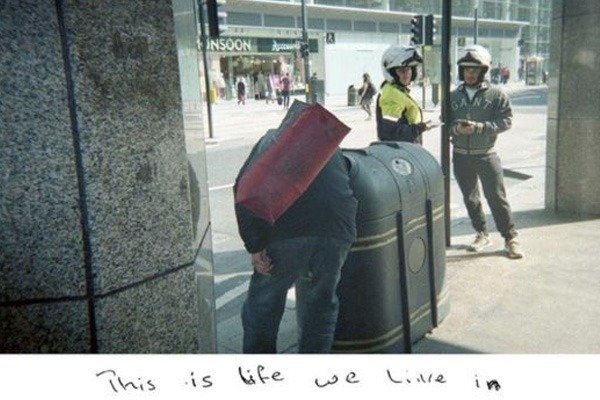