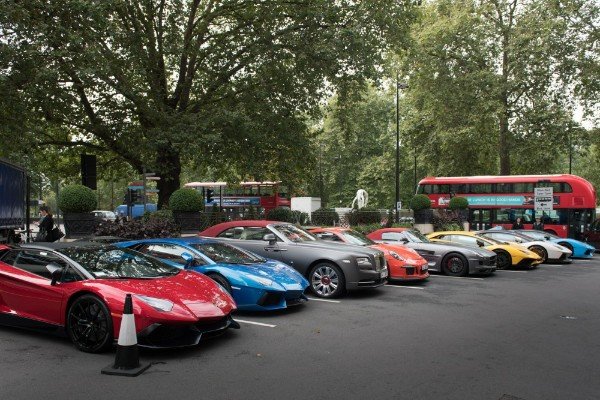 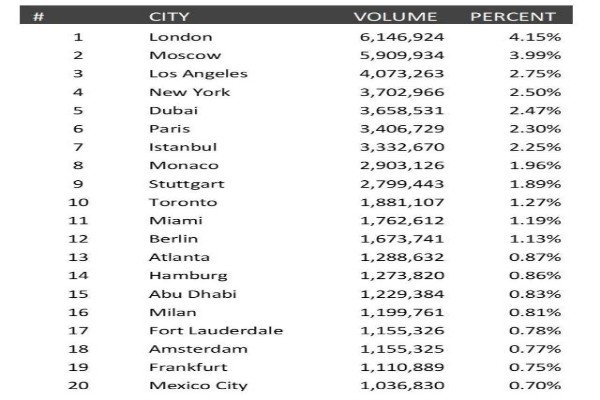 London, the capital of England and the United Kingdom, has been revealed to be the Supercar Capital Of The World with more Luxury cars photographed on its streets than in any other cities on planet Earth .

According to Activity Superstore,a massive 6.1m pictures taken from London were shared on Instagram out of a total of 148.1million . This is followed by the Russian capital Moscow with 5.9m, Los Angeles 4m and New York with 3.7m. 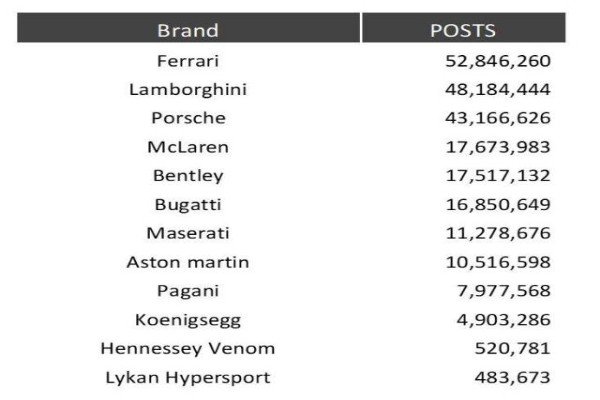 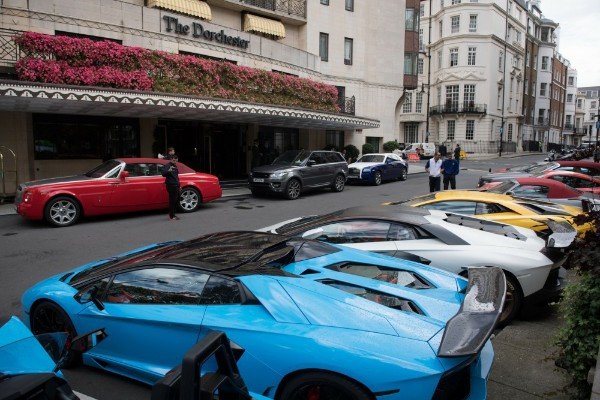 The Ferraris, Lamborghinis and Porsches are the most shared supercars while the $3.4 million Lykan Hypersport,mostly found in Dubai and Russia’s St. Petersburg, is the least instagrammed supercar. 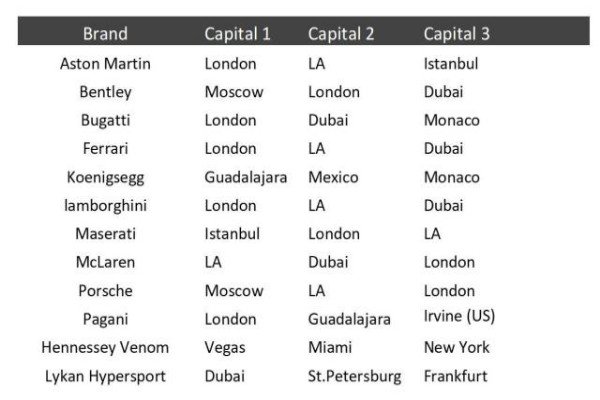 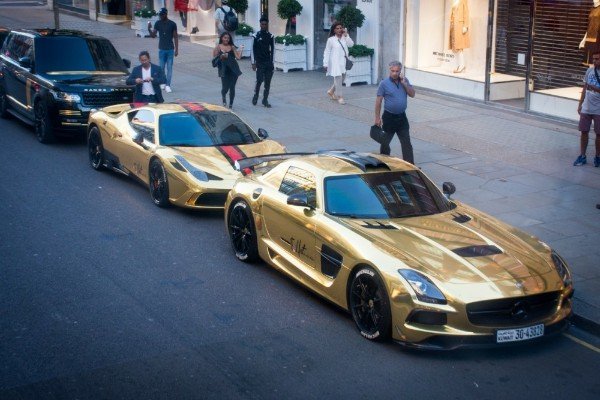 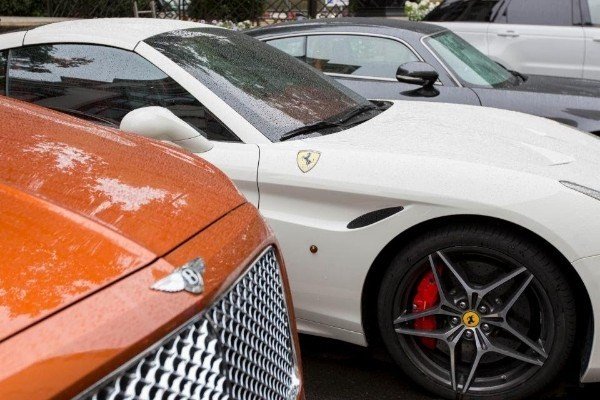 You are likely to spot Bentleys in Moscow, London and Dubai while British’s Aston Martins are mostly found on London, Los Angeles and Istanbul . 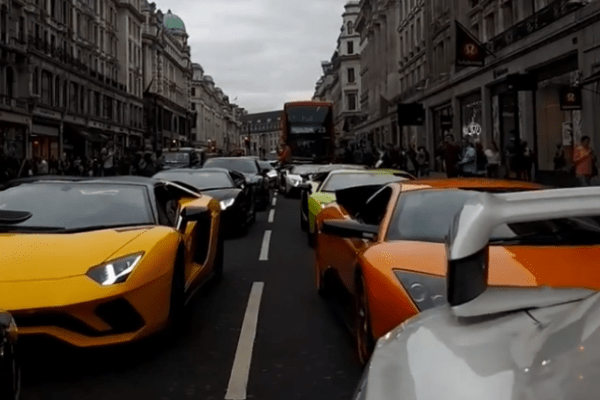 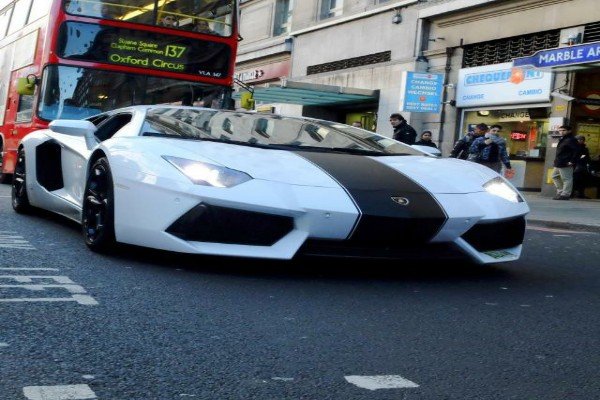 The Las Vegans and tourists
love the Hennessey Venom and the Mexican city Guadalajara is the capital of the Koenigsegg hypercar.

“We’re living in an era of supercar showmanship.

“Where millionaires, and billionaires, use their exotic automotive finery to wow an audience of admirers.

It obviously works because in just the last three years, a huge 148 million supercars have been Instagrammed.

“There may be many dedicated enthusiasts out there but almost everyone can appreciate a beautifully crafted supercar when they see one.

For this reason, we decided to map out where the supercar capitals are so people know where to go if they want to spot one.”

You can even spot more luxury cars in London every summer between July and August during the supercar season. 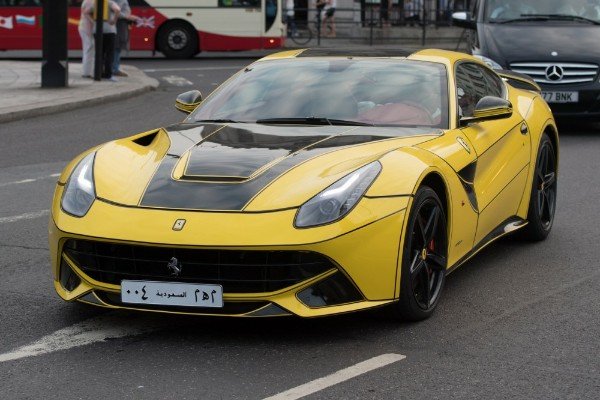 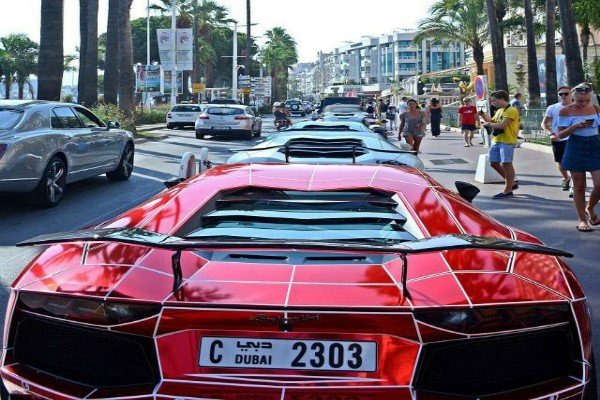 This is the time when the world’s richest and Petrol heads from Kuwait, United Arab Emirates, Qatar and Saudi Arabia fly their supercars over to London to escape the heat in Arab states of the Persian Gulf. 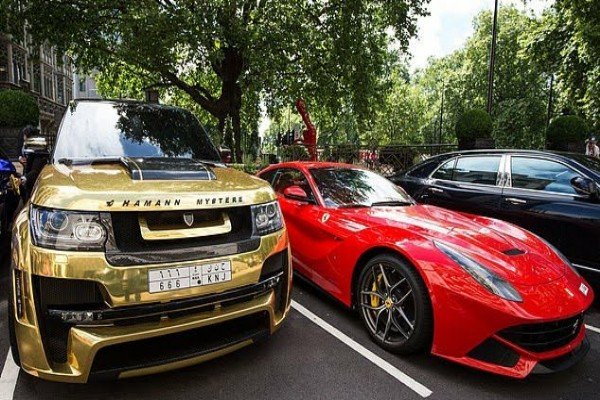 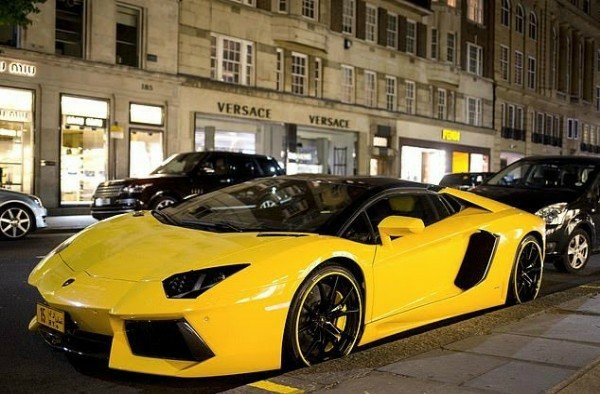 So if you love to spot the likes of a Porsche,Bugatti, Lamborghini, Maserati, Bentley,Aston Martin, Mclaren Lagonda, Ferrari and the Pagani, then the best city to be is London and the areas you will likely see these amazing wheels are Knightsbridge, Sloane Street, Belgravia and Mayfair .