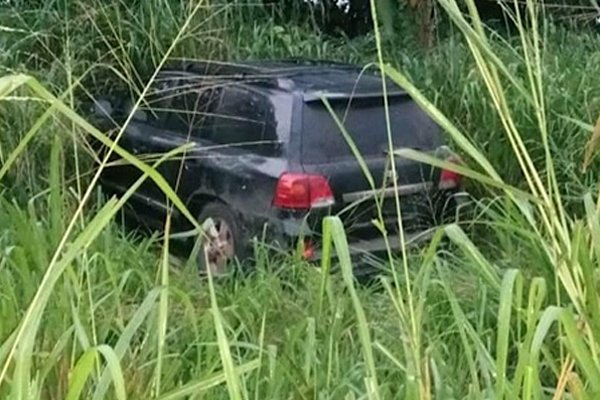 Edo State Deputy Governor, Comrade Phillips Shuaibu narrowly escaped death by the whiskers on Sunday as his convoy was involved in an auto crash along the Benin- Agbor expressway.

Both men are currently battling for their lives at the University of Benin Teaching Hospital (UBTH) where they were rushed for treatment.

The spare car in the deputy governor’s convoy which was on its way to the Edo state capital from Asaba, Delta state reportedly skidded off the road as the driver attempted to avoid running into a police checkpoint.

According to his Chief Press Secretary, Mr Musa Ebhomiana, the accident occurred shortly after Abudu, headquarters of Orhionmwon local government council at a checkpoint mounted by a team of policemen.

Ebhomiana who spoke in Benin yesterday explained that the policemen had taken advantage of a bad spot on the busy expressway to mount the checkpoint which resulted in the crash.

The spokesman said: “To the glory of God, no life was lost in the crash aside the minor injuries sustained by the leader of the police team, an Inspector and the Personal Assistant to the Deputy Governor. They were immediately taken to the UBTH for treatment and necessary checks.”

See Some Awkward-Looking Keke NAPEP Spotted On The Road (PHOTOS)