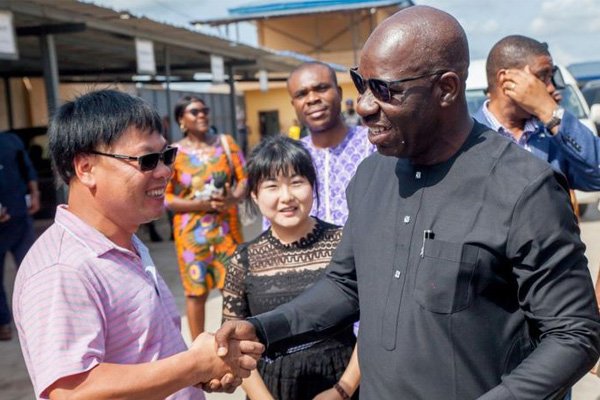 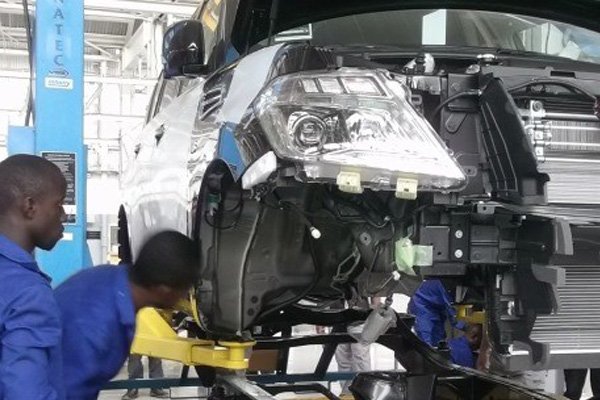 Edo state is fast gaining the confidence of investors. Thanks to the market-oriented reform designed to drive industrialization. This has earned the state yet another $500 million auto assembly plant deal from Chinese investors.

This much was revealed by the Edo State Governor, Mr. Godwin Obaseki, during a working visit to Time Ceramics Company Nigeria Ltd, manufacturers of floor tiles at Utesi Community in Ikpoba-Okha Local Government Area of the state.

The governor explained that his administration is vigorously pursuing the goal to turn the state into an industrial hub and a major investment corridor by strengthening the state’s security architecture and reform of critical business-support institutions to improve the ease of doing business.

He noted that already, his team’s efforts are yielding results and assured that with the new interest to set up an auto assembly plant in the state, more job offerings are on the way.

“Several Chinese companies are already operating in the state. In a few weeks from now, we will be hosting the investors who want to set up a vehicle assembly plant in Benin City to discuss details of their investment,” the governor said.

He added that the confidence of the Chinese investors in Edo State is also as a result of the success stories of Time Ceramics and other Chinese investments in the state.

He noted that more incentives are being packaged for existing and potential investors as part of strategies to woo more investors to the state.

After a tour of Time Ceramics, the Managing Director Huang Shi Bin, expressed delight at the governor’s support for private investors and his commitment to their success in the country.

He appealed to the governor to help speed up the development of the Benin River Port, which he said would make it easier for them to access the international market, where the demand for their products is increasing.

Bin pledged to support the developmental efforts of the state government through the creation of jobs for Edo youth and quality products for the local market. 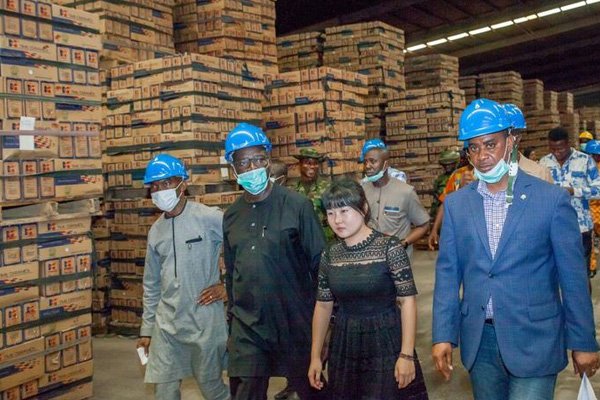 Dangote, together With 5 Northern Governors, To Re-Start Car Assembly In Kaduna.