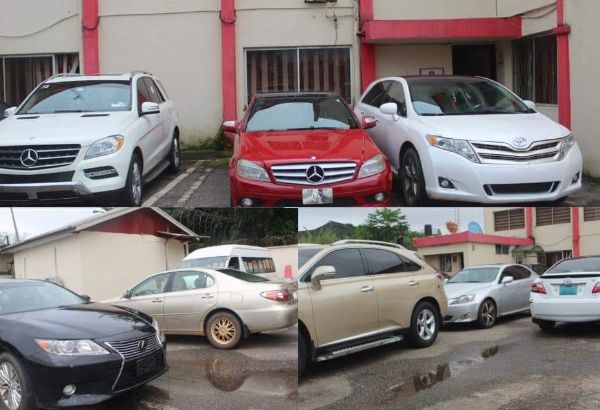 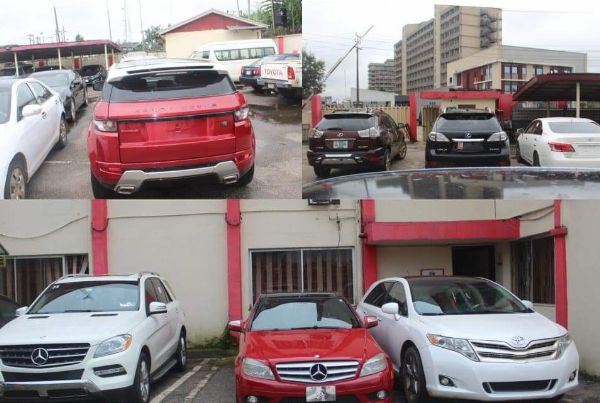 According to the law enforcement agency, the suspects were arrested on Sunday, September 12, 2021, in two separate locations in Benin City sequel to actionable intelligence. 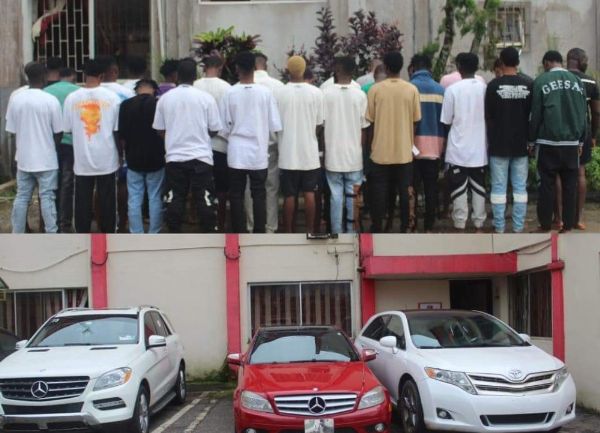 In a statement, the EFCC said :

“They had embarked on a similar mission at the same venue on Sunday before they were intercepted by operatives of the Commission at the exit gate.

The other suspects were arrested at their hideout in Benin City.” 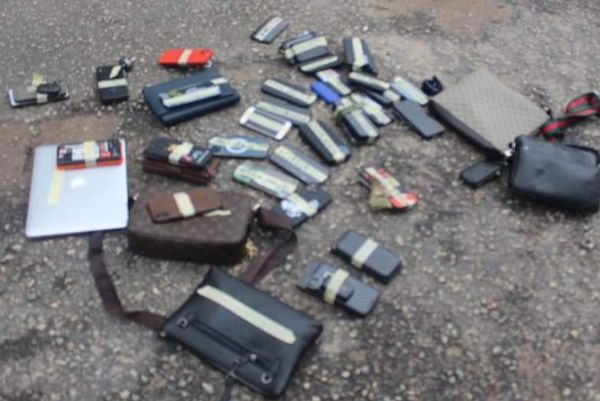 Items recovered from the suspects at the point of arrest include laptop computers, phones, documents, identity cards and thirteen (13) Lexus-brand dominated luxury cars.

According to the EFCC, the suspects have made useful statement and will be arraigned in court as soon as investigations are completed.

VW To Give Its I.D3 Electric A Hot Hatch Variant Like The Golf GTi