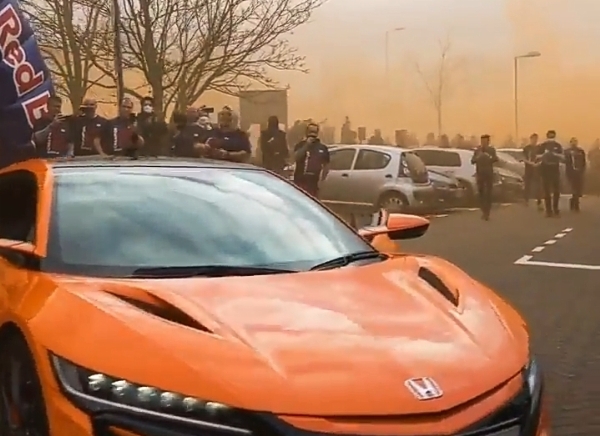 The 24 year old Dutch driver plans to donate the proceeds from the sale of his Honda to the Wings for Life non-profit foundation. 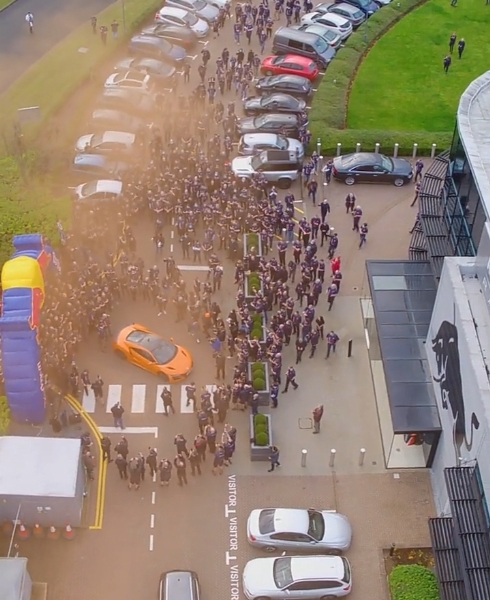 After arriving home, the new F1 champion was received with applause and orange smoke as he drove an orange Honda NSX through a crowd of cheering fans lined along the road. 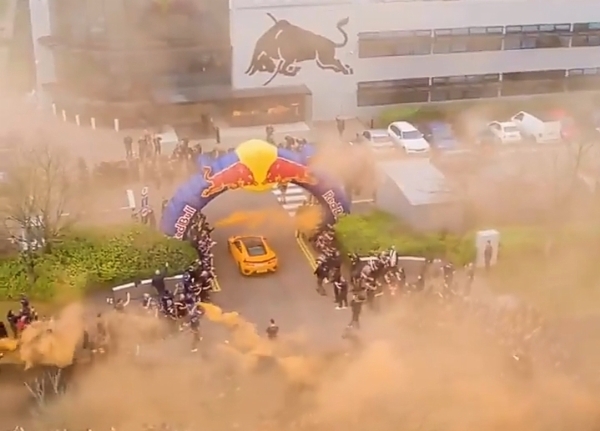 The orange Honda NSX is obviously the Dutchman’s new official car after he decided to sell his current “work” car, a Honda Civic Type R. 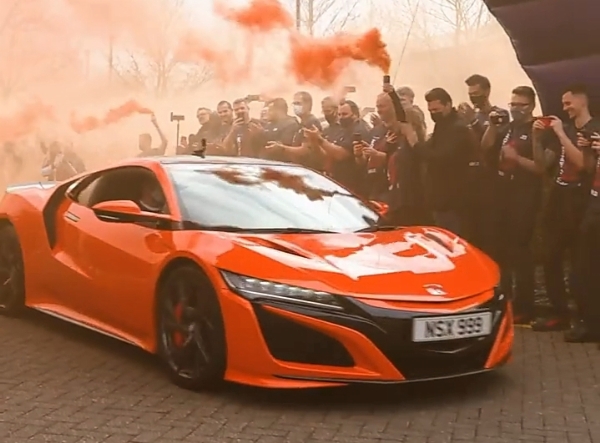 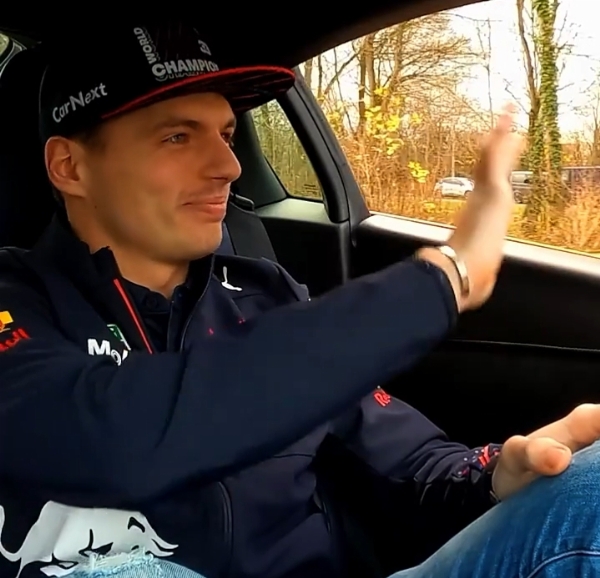 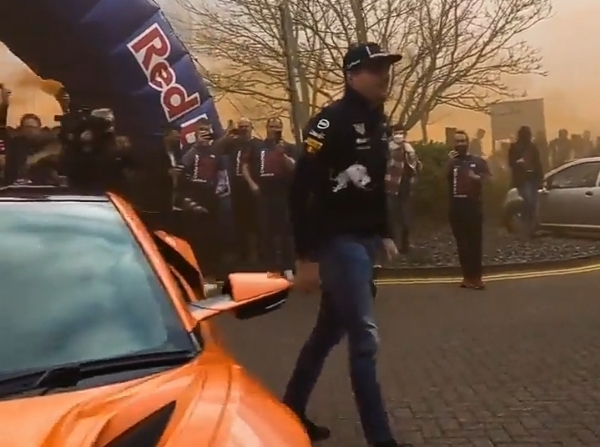 His Honda Civic Type R will go on sale on CarNext on December 23 for €33,333 (approximately $37,000), with all the proceeds going to the Wings for Life non-profit foundation.

Verstappen said about the sale:

“I’m very pleased that I can sell my car for such a good cause as Wings for Life. And to make sure the sale is in good hands, I’m doing it together with my partner CarNext. For a final goodbye to the car, I took it for one last drive, as you can see in the campaign. I hope the new owner will enjoy the car as much as I did.” 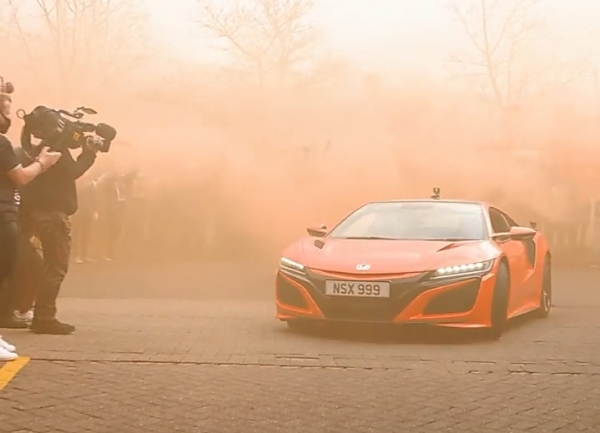 At the age of 24 years and 66 days, Max Verstappen, a son of a former Formula One driver, won his first-ever title to become one of the youngest-ever driver to win the championship.

Photo Of The Day : Cars At Ikoyi Club Car Park In The Early 60’s