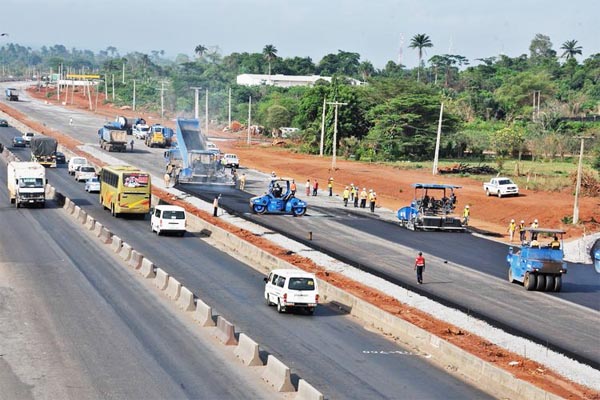 THE Senate has said Nigeria needs N400 billion for the maintenance of 35,000 kilometers of Federal roads across the country.

It described the N38 billion earmarked for road maintenance in the 2021 budget estimates as paltry. This is compared to the serious maintenance required on the nation’s Federal roads.

This is even as the National Assembly Joint Committee on Appropriation said it was working hard to submit a harmonised report on the N13.08trillion 2021 budget proposal on December 3.

The Chairman of Senate Committee on Federal Roads Maintenance Agency (FERMA) is Gershom Bassey (Cross River South). He decried the poor budgetary allocation for road maintenance in the 2021 Appropriation Bill. He said this while addressing reporters on Friday in Abuja.

The senator explained that road maintenance in Nigeria, where road transportation is mostly used for the movement of people, goods and services across the country, could only be effectively carried out with about N400 billion each year.

“What the committee has just submitted to the Appropriation Committee for road maintenance in the 2021 fiscal year. N38 billion is proposed for it by the Executive. This cannot cover up to one-quarter of the entire length of deplorable roads in the country.

“Unfortunately, despite having the power of Appropriation, we cannot as a committee jerk up the sum. This is so because we are not in a position to carry out the estimation of work to be done on each of the specific portions of the road.

“Doing that without proposal to that effect from the Executive may lead to project insertion or padding, as often alleged in the media.

“But the situation on ground, as far as the Committee on FERMA in both chambers are concerned, is very bad. It requires far more than the N38 billion earmarked. Federal roads

“If the roads are well maintained on yearly basis, reconstruction and rehabilitation, which require bigger amounts of money. It will also requires years to carry out, may not be necessary as frequently as they are now.” 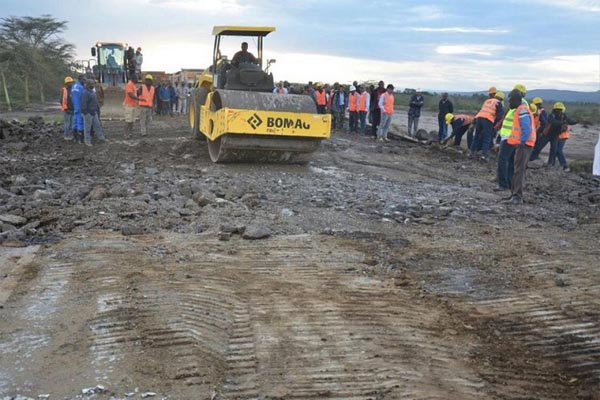 As his committee was the last to submit its report to the Appropriation Committee on Friday, the Chairman, Jibrin Barau (APC, Kano North), said the next stage would be to scrutinise the reports, harmonise them with the House of Representatives for submission at both chambers on Thursday.

He said: “The process of presentation of reports as regards the 2021 budget estimates for the various MDAs (Ministries, Departments and Agencies) by the various committees scrutinising them is over, since all of them have submitted their reports. Federal roads

“What remains now is for those of us in the Appropriation Committee to collate the reports in harmonisation with the House of Representatives for final consideration and passage by both chambers.

“The timetable for that has already been drawn up.  We shall work assiduously by submitting the harmonised report of the budgetary proposal to the Senate on December 3, 2020. This will be done for final consideration and passage latest by the following week.”