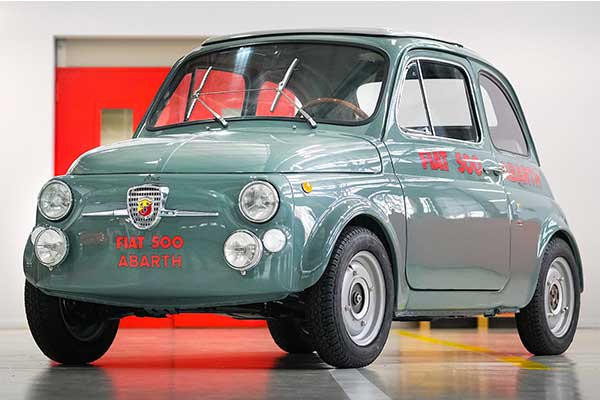 The mythical Italian Autodromo di Monza circuit celebrates its 100th anniversary in 2022. For the occasion, Stellantis Heritage pays tribute to a car that has set numerous records there and, above all, which has allowed Abarth to find fame.

The car started from a base Fiat 500 from 1970 but was completely modified to make it look like the very first Fiat 500 tuned by Abarth. It had broken six speed and endurance records in February 1958 on the old circuit. The Restomod version, for its part, receives the small name of Abarth Classiche 500 Record Monza ’58.

Unlike the 1958 model, the Fiat 500 used here is differentiated by the absence of a suicide door. Indeed, this feature of the early Fiat 500s was discontinued in 1965. Nevertheless, with its mist green paintwork, an Abarth grille and logo, ” Fiat 500 Abarth ” lettering or even driving lights, and a hard roof panel to replace the canvas roof of the production car, it is Quite a convincing reply in many respects. Inside, the new car sports a wooden steering wheel and a dashboard full of Jaeger instruments, as well as bare floors and a unique racing seat.

Under the bonnet, you have to keep your eyes peeled to find the two-cylinder engine rebored to 595cc using the official Abarth Classiche 595 tuning kit. This kit is based on the original Abarth upgrades released in 1963.

The new car is on display at the AutoClassica show in Milan, and to let visitors judge for themselves how close the Abarth Classiche team’s creation is to the original, the recently restored original 500 of the records is on display by his side. 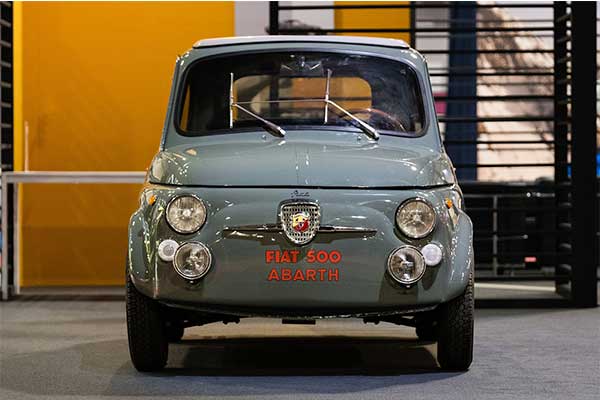 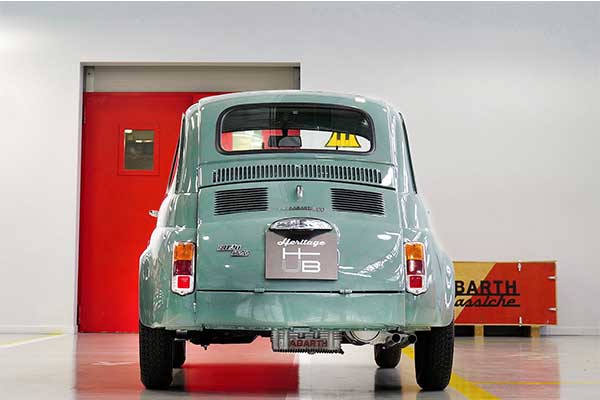 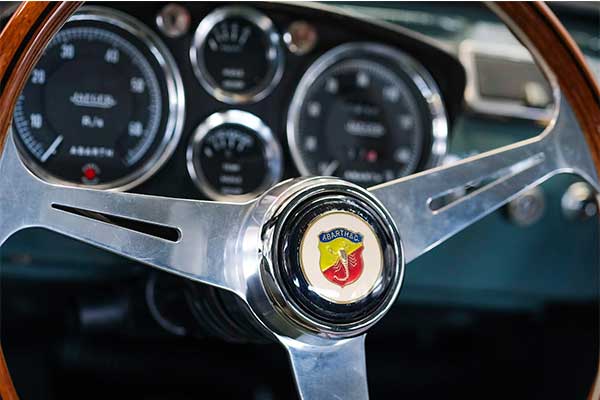 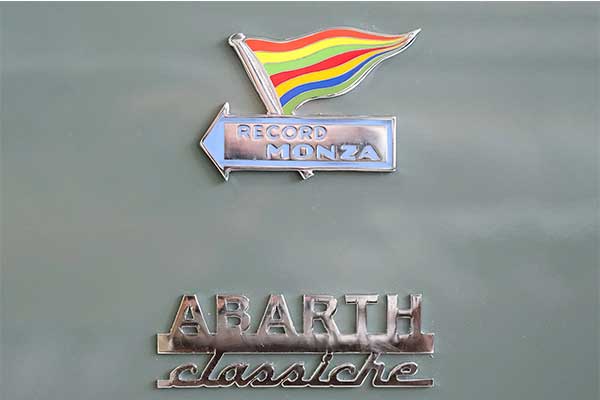 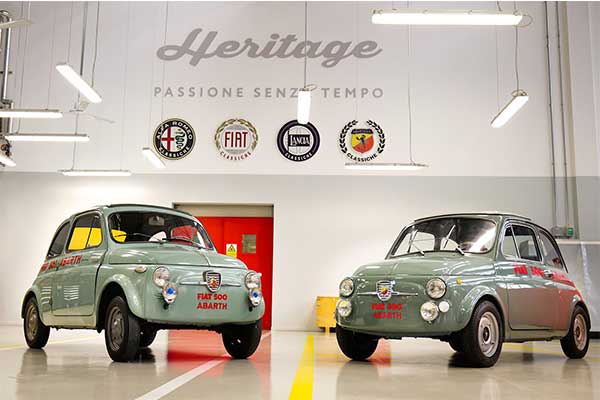