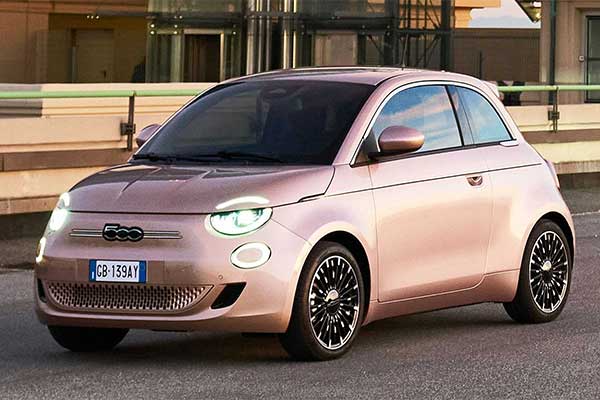 The Fiat 500 is a vehicle that is so dear to the brand. This is evident by the number of variations that the model is available in. Now a new variation has been launched called the 500 Electric 3+1 which the brand claims to be more practical. Fiat spokesperson says that the electric city car has been designed for people who have families and many different tasks to cover on a daily basis. It is being described as “all-new, all-electric, and with an extra door” but “always 500.”

According to the Italian carmaker, the manoeuvrability of the 500 hasn’t been compromised. This is because the 3+1 one version has the exact same dimensions as the standard 500e. The extra rear door doesn’t impede the front passenger door as it opens suicide style. Fiat says that the extra door doesn’t affect the handling or energy consumptions. It’s also worth pointing out that the small rear door can be opened only when the passenger door is opened as a safety measure. 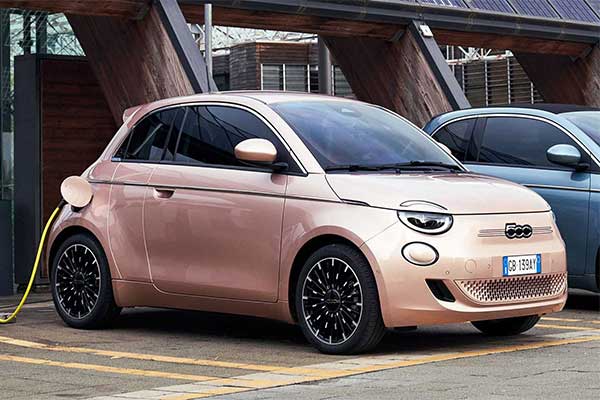 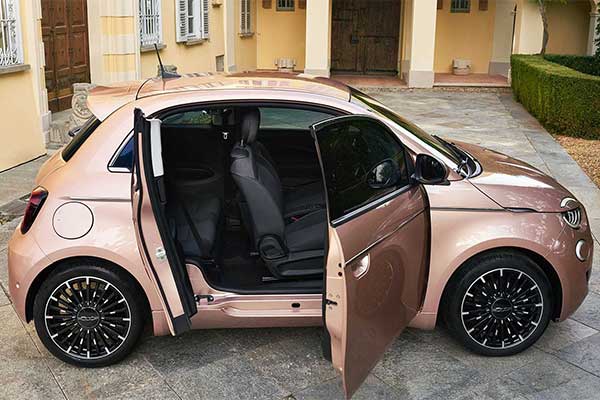 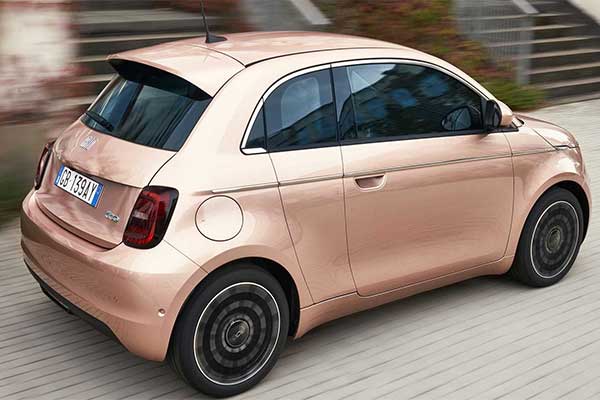 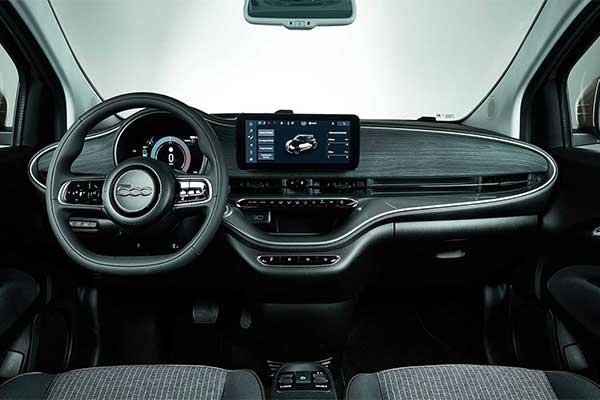 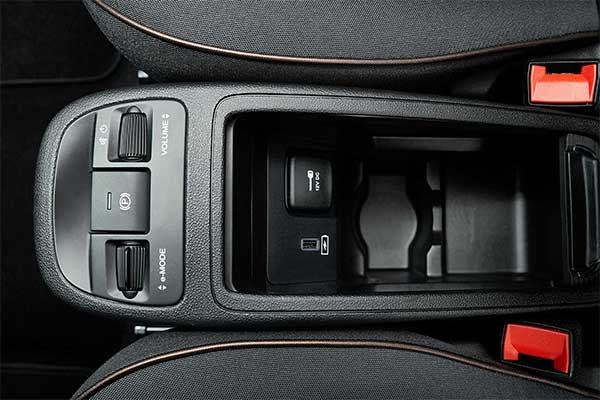