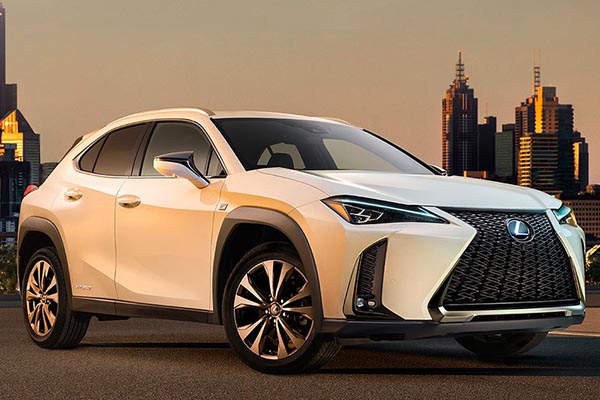 Lexus announced today that it will present the world premiere of its new UX crossover at the Geneva Motor Show on March 6th. The all-new compact crossover will be the fifth member of the brand’s extensive lineup of luxury utility vehicles.

Does the 2019 Lexus UX look promising? Tell us your first impression in the comment section.

The luxury brand will also host the European premiere of the RX L, a new version of Lexus’ best-selling RX crossover, featuring three rows of seats. This new model provides comfortable accommodation for up to seven people in its cabin, with a flexible seating arrangement that also allows for excellent load-carrying flexibility. The RX L’s versatile interior has been achieved by extending the overall length by 4.3-inches while maintaining the crossover’s stylish, coupe-like profile.

In addition, the Lexus LF-1 Limitless concept, first revealed at the Detroit motor show in early January, will be making its European debut.

Other Lexus highlights at the 2018 Geneva Motor Show will include the Special Edition RC F coupe, created to celebrate the 10th anniversary of Lexus F. 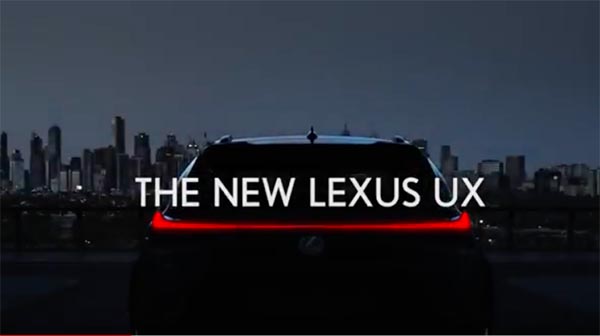 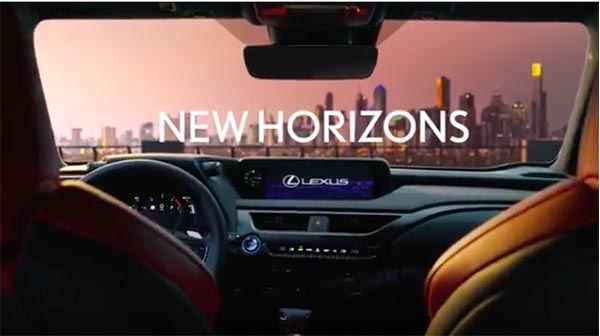 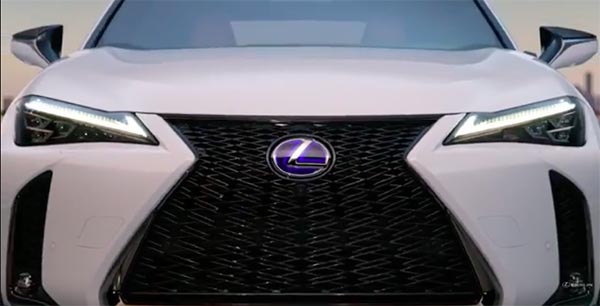 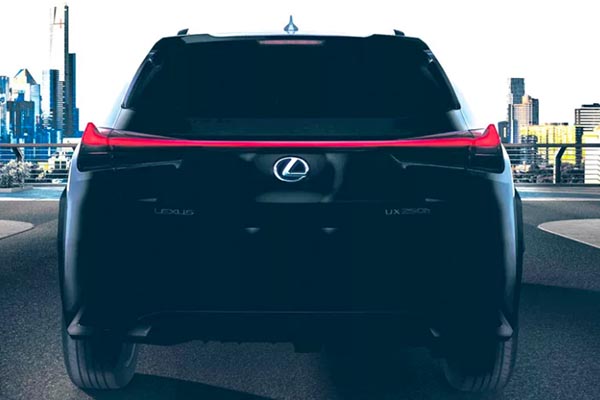