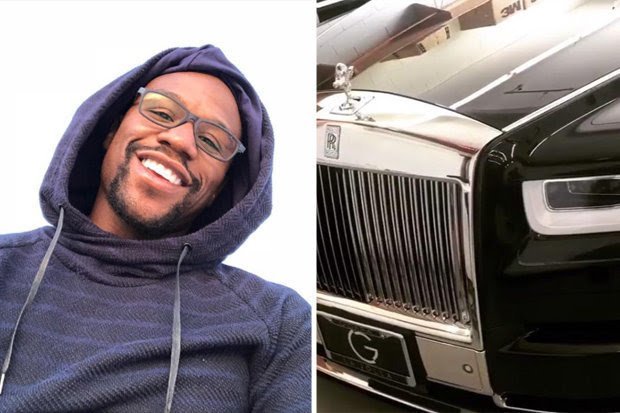 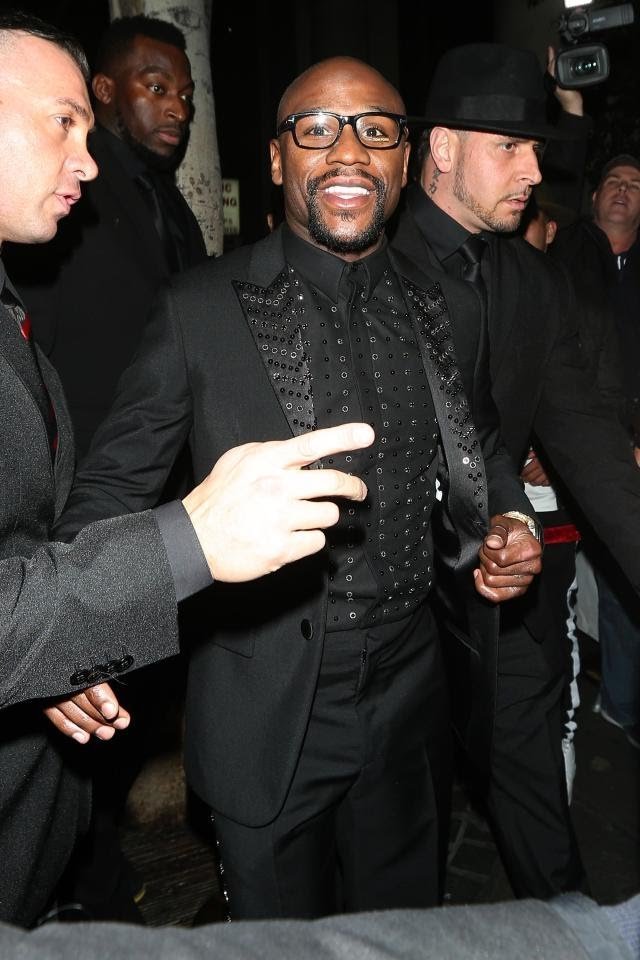 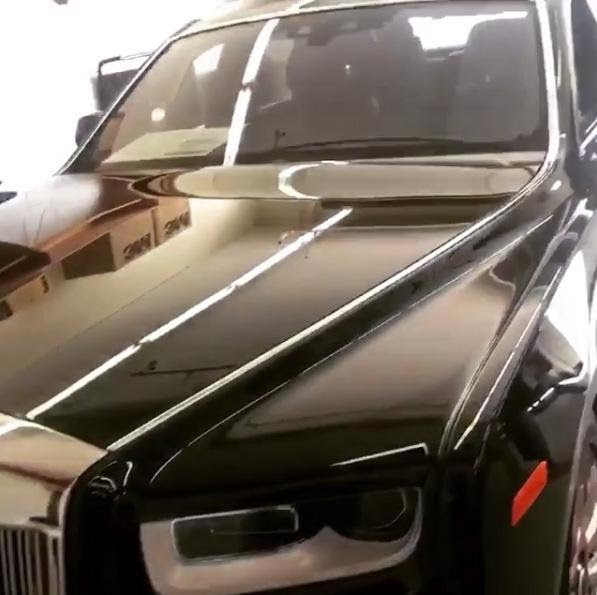 Speak about boxing these days, and  Floyd Mayweather’s name is bound to be mentioned. The 41-year old American has a luxurious lifestyle, which he likes to show off.

It is thought Floyd Mayweather earned around £70million in his last fight with 29 year old Conor McGregor, adding to his current estimated net worth of over £500m.

As usual, the professional boxer took it to social media, where he shared a video of his new seven digit birthday gift with his 20 million Instagram followers.

Mayweather took a tour of the Rolls-Royce’s flagship sedan, revealing the lavish interior and making sure that everyone knows that it’s brand new, with just 10 miles (16 km) on the clock, and a birthday gift for himself. 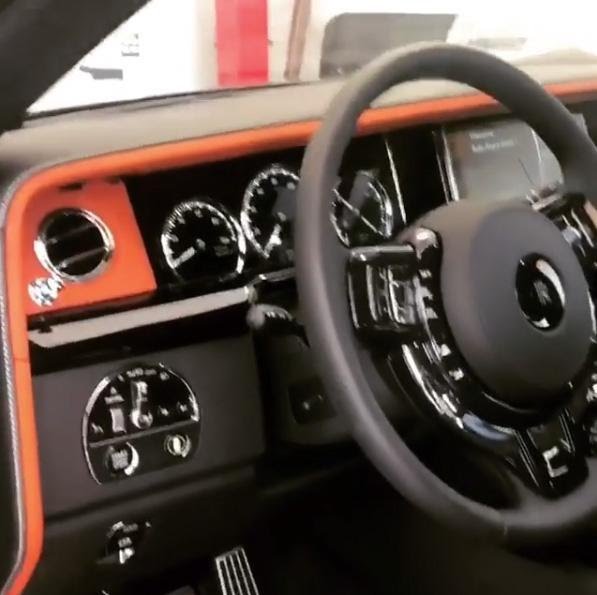 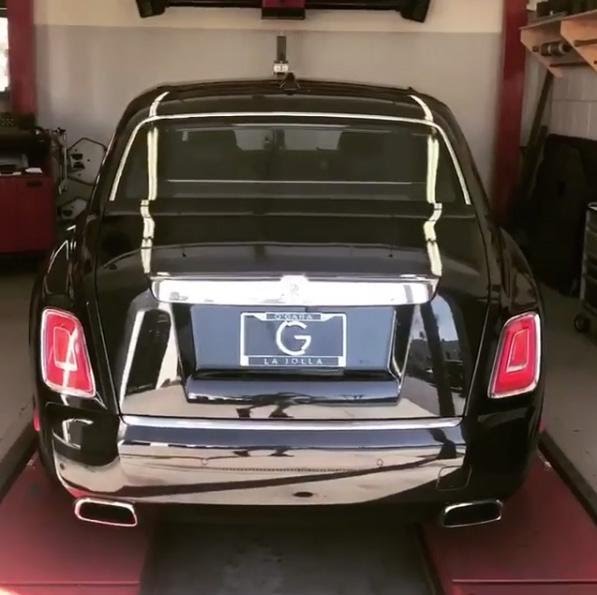 He’s best known for owning, or having owned, some of the most expensive cars on the planet, including models from Bugatti, Koenigsegg, Ferrari and others, and this new 2018 Rolls-Royce Phantom he gifted himself for his birthday.

The most basic model starts at around $500,000 without any options, and  Mayweather’s has the starlight headliner fitted to his ride which may not be the only extra.

The unit is mated to an eight-speed automatic transmission, but despite its power, the new Phantom is all about opulence and driving in style. It’s also fitted with more than 286 lbs (130 kg) of sound insulation, which makes it the most silent motor car in the world.