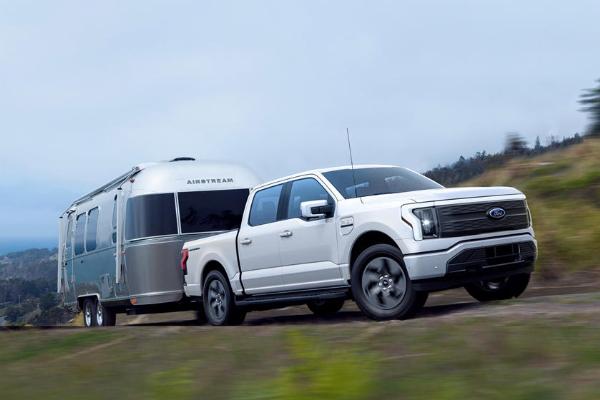 With the F-150 Lightning, Ford finally has an all-electric competitor in America’s best-selling segment. 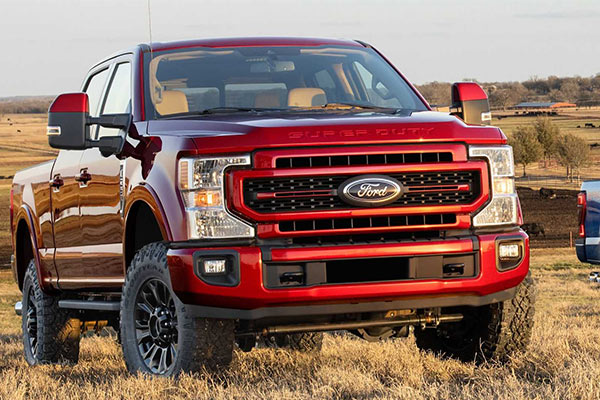 Back in May, US automaker Ford unveiled the all-new Ford F-150 Lightning, an all-electric version of the company’s best-selling pickup truck, to disrupt the lucrative $100 billion+ truck market.

With the F-150 Lightning, Ford, which now has nearly 200,000 reservations for the electric truck, finally has an all-electric competitor in America’s best-selling segment.

But despite the high demand, the automaker has ruled out any plan of offering all-electric versions of its larger trucks. The automaker recently admitted it has no plans for an electric Super Duty truck, at least for now.

“At the moment, we do not have any plans to go into heavy-duty with battery-electric vehicles,” Kumar Galhotra, Ford president of the Americas and International Markets Group, recently confirmed during a meeting with industry analysts.

No one knows why the automaker is not planning for the EV variant, but it is believed that the reason is the expected lower towing ratings of an electric Super Duty truck. 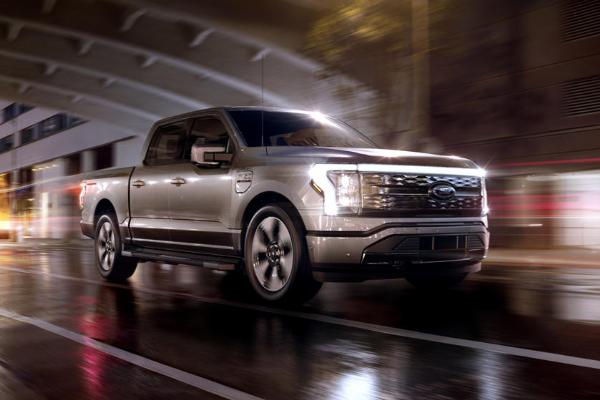 If the same math is carried out for the Super Duty – roughly 30 percent worse towing capacity – this would mean even the most powerful electric Super Duty should be able to tow about 17,000 lbs (7,711 kg). This would make it marginally better than a gas-powered F-150, which will surely affect its sales.