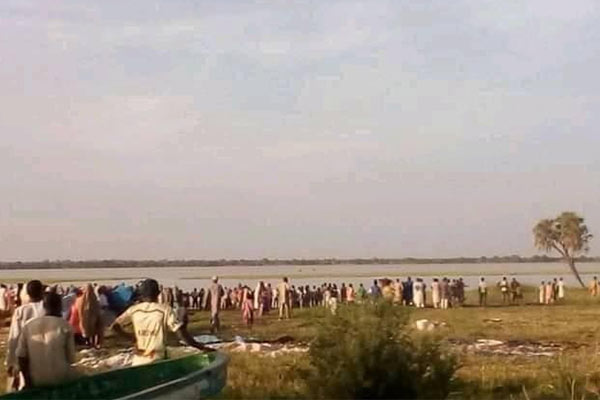 The boat capsized as a result of overloading while carrying about 49 passengers.

The Kano government has said that 29 passengers died while 14 others are missing after a boat mishap at Bagwai LGA of the state on Tuesday.

Kano State Commissioner for Information, Muhammad Garba, confirmed the figure on Wednesday at a media briefing.

“Seven victims are responding to treatment in Bichi General Hospital, while the search of 14 others is still ongoing,” he said.

The boat capsized as a result of overloading while carrying about 49 passengers from Badau village to Bagwai town.

The commissioner said the state government has set up a committee to investigate the incident and provide measures to prevent such accidents.

He said the committee will be chaired by the naval base commander in the state, Muhammad Abubakar-Alhassan.

The commissioner also said the government will distribute relief items to families of the victims, adding that the state will also acquire three boats to improve water transportation.

He added that the Kano line transportation company has been directed to make two vehicles available for conveying travelers from Badau to Bagwai for the next one month.