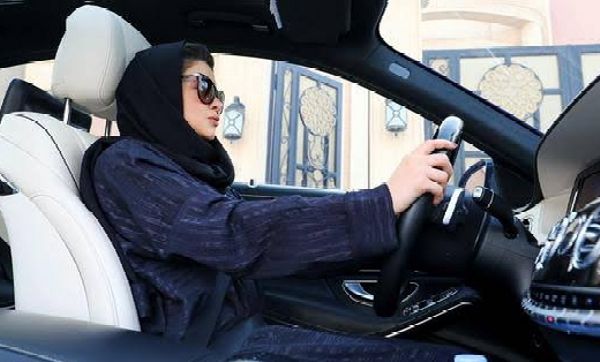 Kano State Government denies plan to ban women, regardless of their faith, from driving in the State.

The clarification comes amid reports that went viral on social media.

It noted that even Saudi Arabia lifted its ban in 2018, after restricting them for decades.

All Islamic scholars who allegedly supported the purported bill have dissociated themselves from the move. 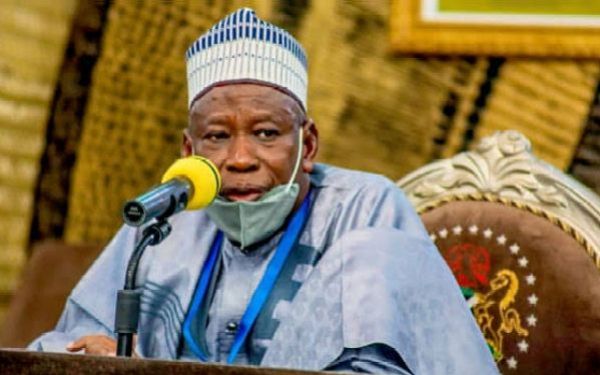 The Kano State Government has dismissed the claim it plans to send a bill to the House of Assembly to prohibit women, regardless of any faith, from driving.

The clarification was made in a statement by the State Commissioner for Information, Malam Muhammad Garba, amid reports that went viral on social media.

While dismissing the claim, Garba said “The trending story lacks any credibility and that is why it is wholly attributed to a source that cannot be substantiated” 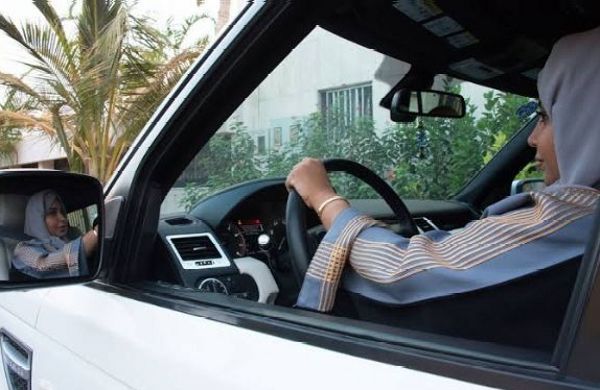 The State Commissioner for Information noted that even Saudi Arabia lifted its ban in 2018, after restricting them from going behind the wheels for decades.

Reacting to the news, Dr. Abdullah Usman Gadon Kaya, one of the several Islamic scholars that allegedly backed the purported bill, described it as “fake news”.

“I, Abdullah Usman Umar Gadon Kaya, strongly say that this is a fake news. I don’t have any hands in it. It’s the act of enemies who want to crack peace in our dear state (Kano) and Nigeria at large,”

Other Islamic scholars in the state who allegedly supported the purported bill, have also dissociated themselves from the move.