Many people around the world are familiar with Toyota, Honda, Nissan, Mitsubishi, Subaru, Mazda, Lexus, and many more. They are all of the Japanese origin. With this status, we can say Japan is a world leader in automotive manufacturing and technology.

In this write-up, you’ll see the founders of the 7 biggest automobile companies in Japan.

Kiichoro Toyoda is the founder of Toyota, which is the leading automobile company in the world.

Kiichiro had plans of developing an automobile company while working as an assistant in his father’s company – Toyoda Loom Works. After the death of his father, Kiichoro established an auto division within Toyoda Loom Works, which released a prototype vehicle two years later. The Toyota Motor Corporation was formed in 1938 as a spinoff of Toyota Loom Works.

Soichiro Honda was a Japanese engineer and industrialist.

In 1946, he had an idea to use surplus generators from World War Two to power bicycles.

In 1948, he teamed up with businessman Takeo Fujisawa to established Honda Motor Co., Ltd. He oversaw its expansion from a wooden shack manufacturing bicycle motors to a multinational automobile and motorcycle manufacturer.

Yoshisuke Aikawa was the founder and first president of Nissan. He was a graduate of Engineering of Tokyo Imperial University in 1903. He grew to be an entrepreneur, businessman and politician.

After Aikawa became president of a mining company , he created a holding company called Nihon Sangyo, which is Nissan for short.

Matsuda was a Japanese industrialist and businessman who founded automobile manufacturer Mazda Motor Corporation. He was the son of a fisherman and apprenticed to a blacksmith at the age of fourteen. He later on took over the management of  the foundry where he apprenticed.

Michio Suzuki was a Japanese businessman and inventor. He’s known primarily known as the founder of the Suzuki Motor Corporation. 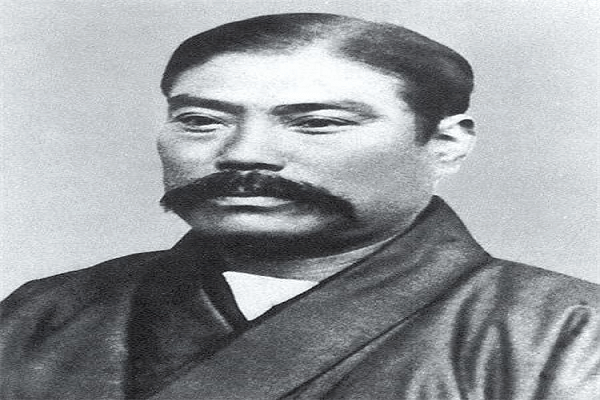 Iwasaki Yatarō was a Japanese financier and shipping industrialist, and the founder of Mitsubishi.

All these founders of automobile companies in Japan in one way or the other placed Japan where they are today.

Iran Accidentally Fired Missile At One Of Its Ships, Killing 19 Sailors And Injuring 15 Others