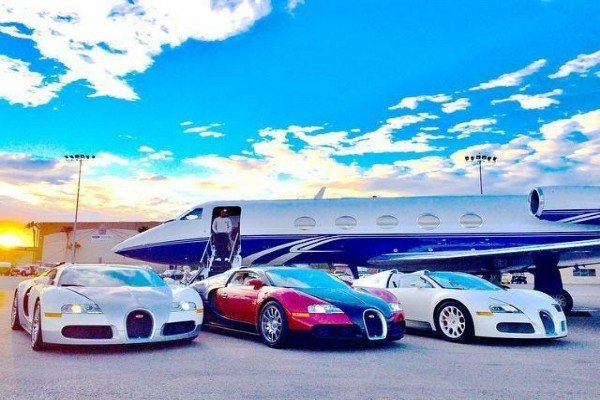 Sportmen – with all their big salaries and endorsements – boasts of the most amazing car collections that we’ve ever seen.

AutoJosh wants you to see famous sportmen who are members of the $1.7m Bugatti Veyron and the $3.26m Chiron owners’ club.

The richest boxer ever loves to spend big on cars. He once had of 3 different Bugatti models at one time and spends approximately ₦20m to service each of the Hypercars (enough to buy at least 2 brand new cars in Nigeria ). 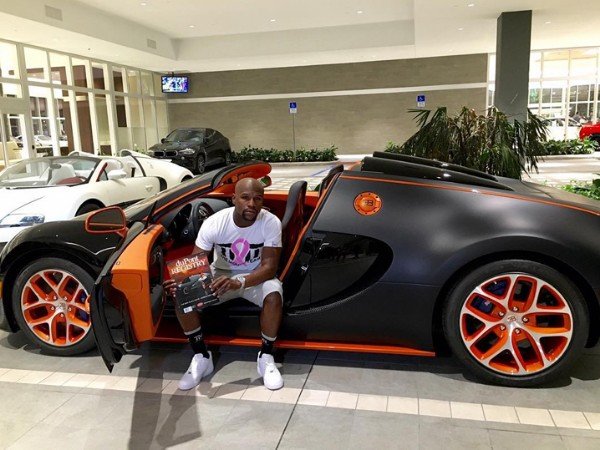 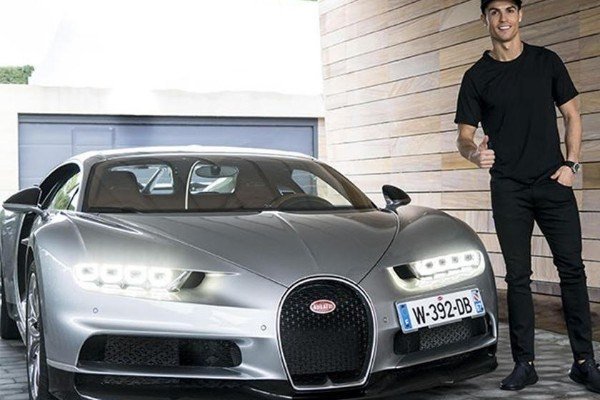 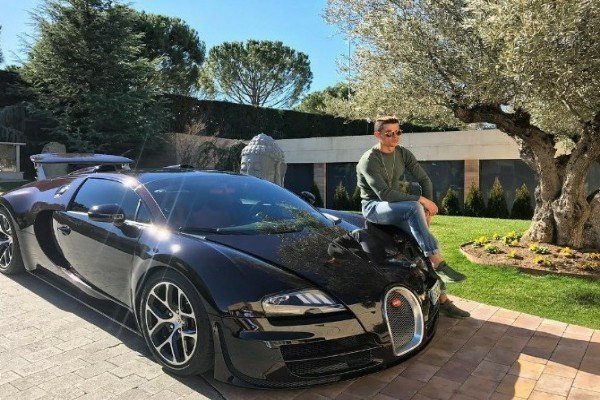 The 5 time Balon d’Or winner is also a proud owner of Bugatti Veyron Grand Sport Vitesse and Chiron.The two models were amongst his amazing collections of cars flown to his new club, Juventus. 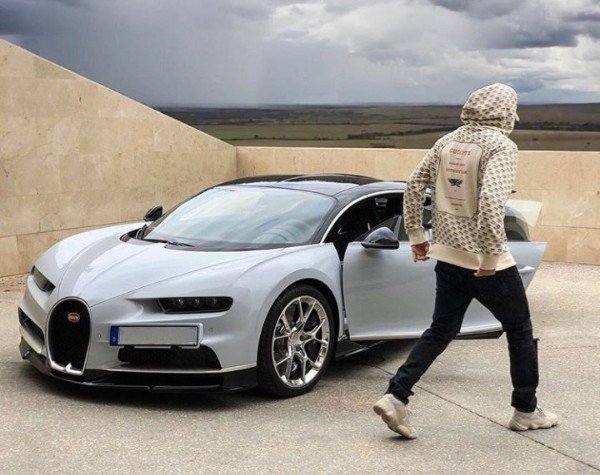 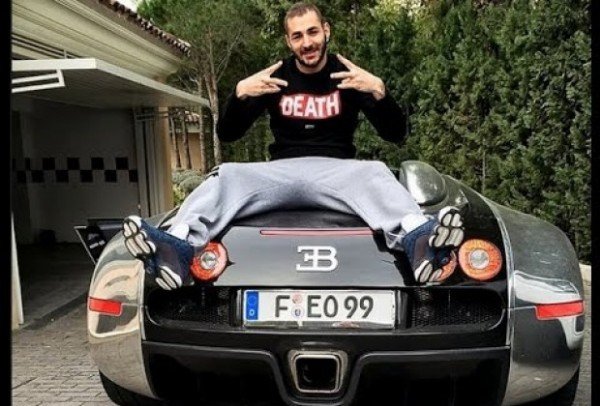 The french professional footballer and Real Madrid striker is also a proud owner of a Bugatti Veyron and Chiron . 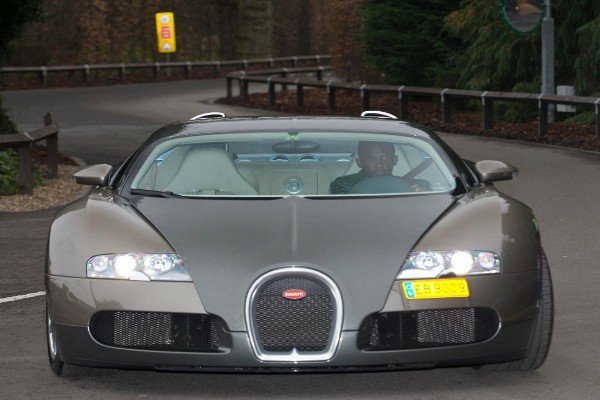 Former Barcelona and Chelsea striker is the most decorated African football player of all time .

The three times UEFA Champions League winner and four times African Player of the Year also has amazing collections of super cars including a Bugatti Veyron . 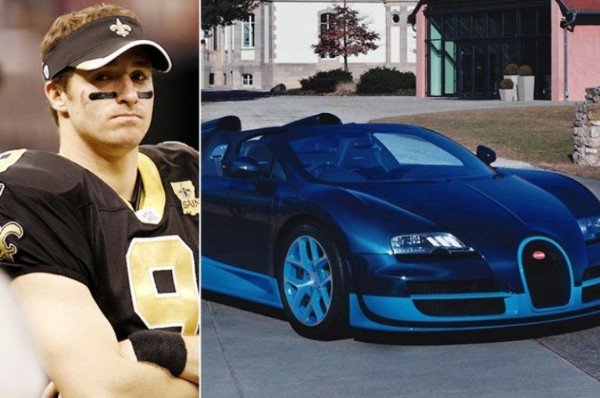 The professional football  quarterback for New Orleans Saints, with a current net worth of $130 million and an annual salary of $22 million,also has a Bugatti Veyron. 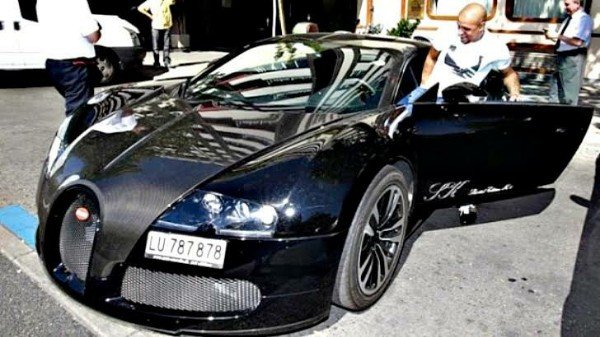 Back in 2011,Anzhi Makhachkala’s billionaire owner ,Suleyman Kerimov, gifted the then club’s full-back and captain a Bugatti Veyron for his 38th birthday. 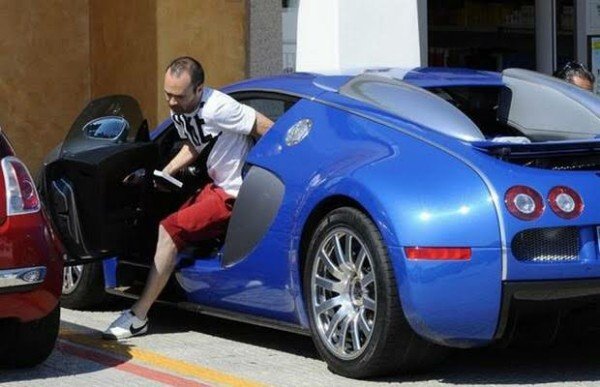 Former Barcelona FC talisman is also lover of fast cars . He has been spotted several times in his Bugatti Veyron.

With all the big salaries , can you really blame them for spending fortunes to buy cars?