The agency vows not to release the vehicles even after payment of fines until speed limiters is installed in them.

In a move to reduce accidents on the roads during this festive season, the Federal Road Safety Corps (FRSC) said it impounded 35 commercial vehicles on Monday for not having speed limiter.

The seizures of the non-road worthy vehicles was revealed by the Lagos State Sector Commander of FRSC, Mr Olusegun Ogungbemide.

Ogungbemide made the disclosure in an interview with the News Agency of Nigeria (NAN) after sensitizing motorists plying the Lagos-Ibadan expressway on the need to install “speed governors”. 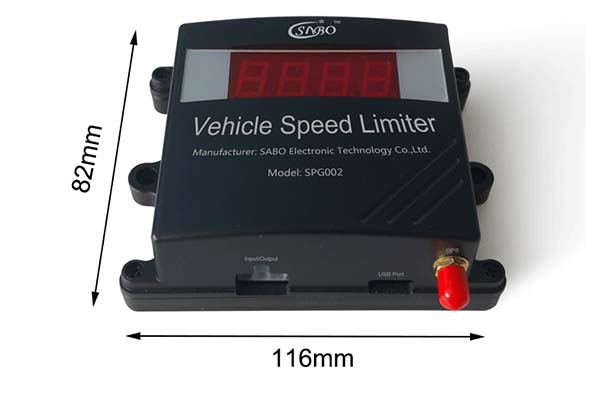 FRSC impounds 35 commercial vehicles for not having speed limiter

FRSC vows not to release the vehicles even after the payment of fines until speed limiters is installed in them.

“We are not going to release those vehicles even after the payment of fines by their owners until they install speed limit devices in them,’’

According to the Lagos State Coordinator, Special Marshals, Mr Sola Olojede; a total of 100 of FRSC operatives participated in the enforcement of the speed limit.

The FRSC began full enforcement of the installation of the speed limiter on commercial vehicles on February 1, 2017.

A speed limiter is a governor that is used to limit the top speed of a vehicle. The device, also known as the speed governor, controls the speed of the engine. 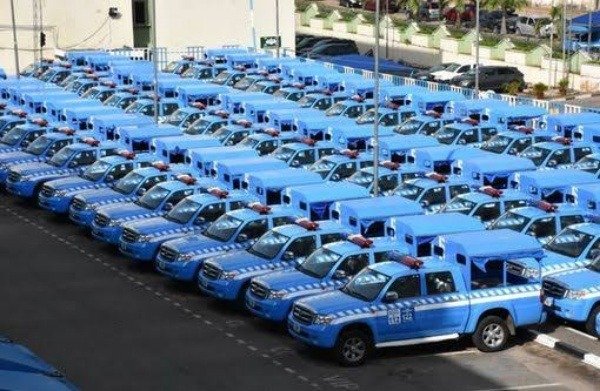 Recall that the Federal Road Safety Corps (FRSC) had earlier announced the deployment of 1,200 operatives, and 2,000 special marshals to improve safety on roads in Lagos State during the Christmas celebration.

The agency said it made available 45 patrol vehicles; three ambulances; two bikes; and four tow trucks for the command’s end-of-year special patrol which began on Dec. 15.