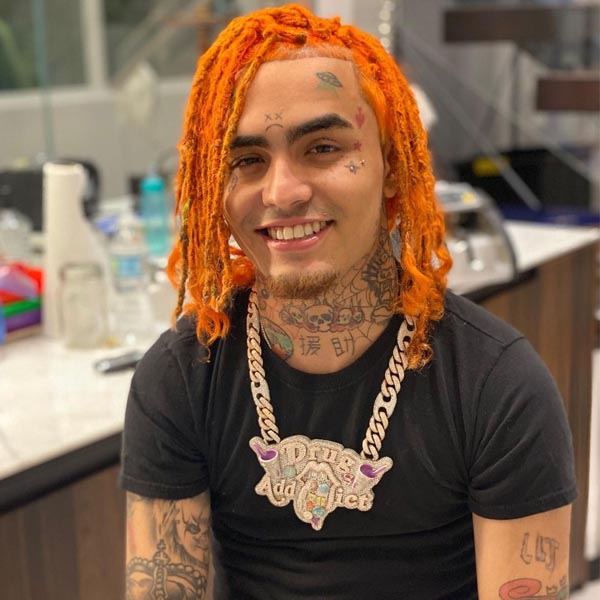 American rapper, Lil Pump, has been banned from JetBlue Airlines. This happened after he reportedly refused to keep a mask on during a Sunday flight. By that action, he violated the COVID-19 safety protocols.

The 20-year-old, whose real name is Gazzy Garcia, was on a flight from Fort Lauderdale to Los Angeles.

According to the airline rep, the “Gucci Gang” singer “became verbally abusive with crew members. This was after being asked multiple times and refusing to comply with JetBlue’s face covering policy,”.

“His return reservation was cancelled and he is no longer welcome to fly on JetBlue,” the airline said. “The safety of all customers and crewmembers is JetBlue’s first priority.” Lil Pump

The airline’s COVID-19 policy requires all passengers 2 years and older to wear a face covering throughout the flight in order to ensure the safety of all customers and crew members. 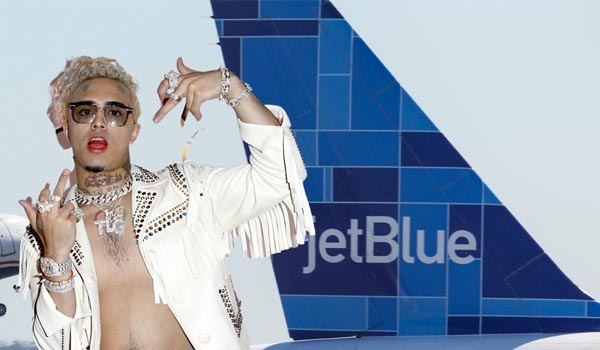 JetBlue Airways was the first U.S. airline to require passengers to wear face masks amid the coronavirus pandemic and began enforcing new safety protocols on May 4.

“Wearing a face covering isn’t about protecting yourself, it’s about protecting those around you,” Joanna Geraghty, JetBlue’s president and chief operating officer, the airline said in April. Lil Pump

“Onboard, cabin air is well circulated and cleaned through filters every few minutes but this is a shared space where we have to be considerate of others. We are also asking our customers to follow these CDC guidelines in the airport as well.” 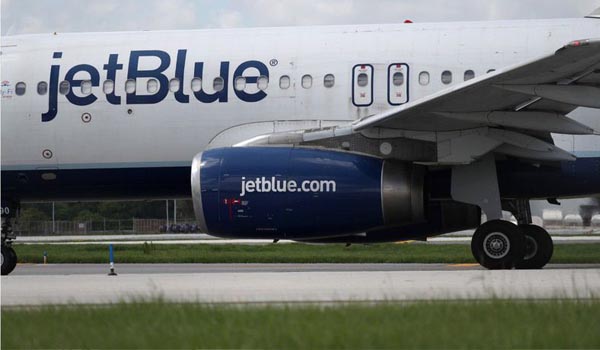 The safety of all customers and crew members is JetBlue’s first priority,” company rep Derek Dombrowski told the newspaper.

However, according to a report, Lil Pump did finally put his mask back on before the end of the flight. This was after being told that airport police had been called and would be waiting for him at LAX. Prior to that, according to reports obtained, the rapper was “sneezing and coughing into a blanket sans mask (perhaps on purpose).” Apparently, no arrests were made after the plane touched down.

On Monday, the rapper posted on Instagram, and then deleted, a video message in which he said: “All of 2020, ’21, I ain’t wearing no mask. I ain’t gotta wear no fucking mask, bitch. Corona’s fake. Bye.”

FRSC Impounds 35 Commercial Vehicles For Not Having ‘Speed Limiter’