Bauchi Gov warns FRSC to stop extorting money from motorists in order to ensure a free flow of traffic in the state.

He gave this warning during the distributing of 1000 tricycles and 154 commercial buses aimed to reduce unemployment in the state. 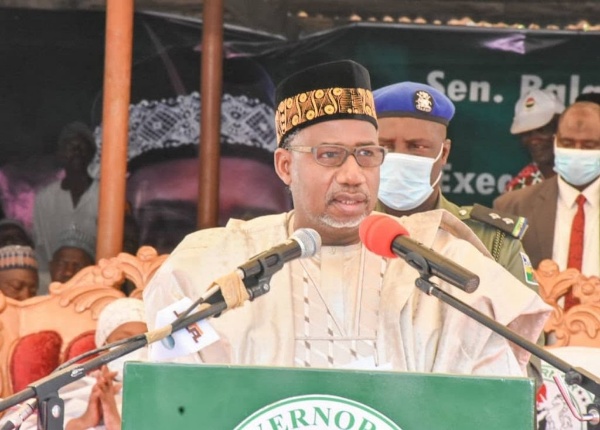 Bauchi State Governor, Bala Mohammed, has warned officers and men of the Federal Road Safety Corps (FRSC) in the state to desist from extorting money from motorists in order to ensure a free flow of traffic.

He gave this warning during the distribution of the second batch of 1000 tricycles and 154 commercial buses as part of the employment Programme aimed to reduce unemployment in the State. 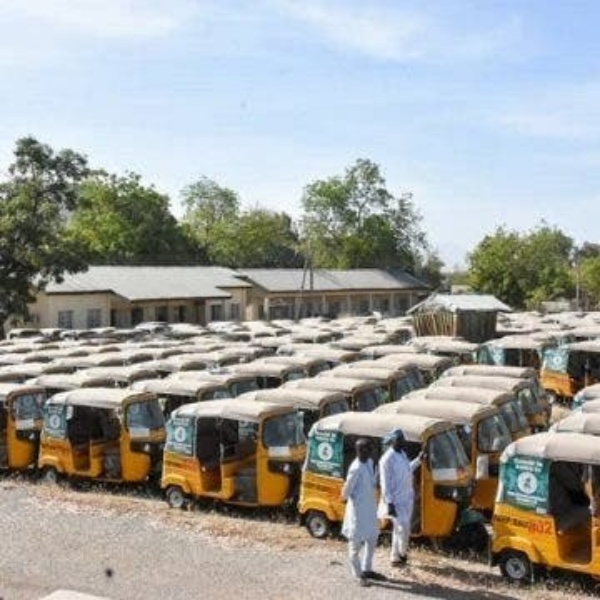 Mohammed said he would collaborate with the State’s House of Assembly and the state Chief Judge to come up with executive orders to to reduce the illegal activities of the Road Safety personnel.

“At this point, I want to call on other law enforcing agencies like the Federal Road Safety Corps. I have noticed that sometimes, they stay within the town and they will just be collecting money from the drivers and forcing them into unnecessary problems. I will not allow that.

“I am discussing with the House of Assembly and with the Chief Judge in order to come up with executive orders, orders that will make us safe and secure from all aspects of our national lives. We must do that in order to provide some succour and solace for our people.

“We are not inimical to the activities done by them but I am calling on them publicly that I will not stay, look and allow our people to be subjected to the agony of collection and collection unnecessarily,”

“Of course, I can see and reason with the transport union and transport users. Sometimes, they are subjected to a lot of problems and challenges ranging from people that are trying to make some enforcements.”